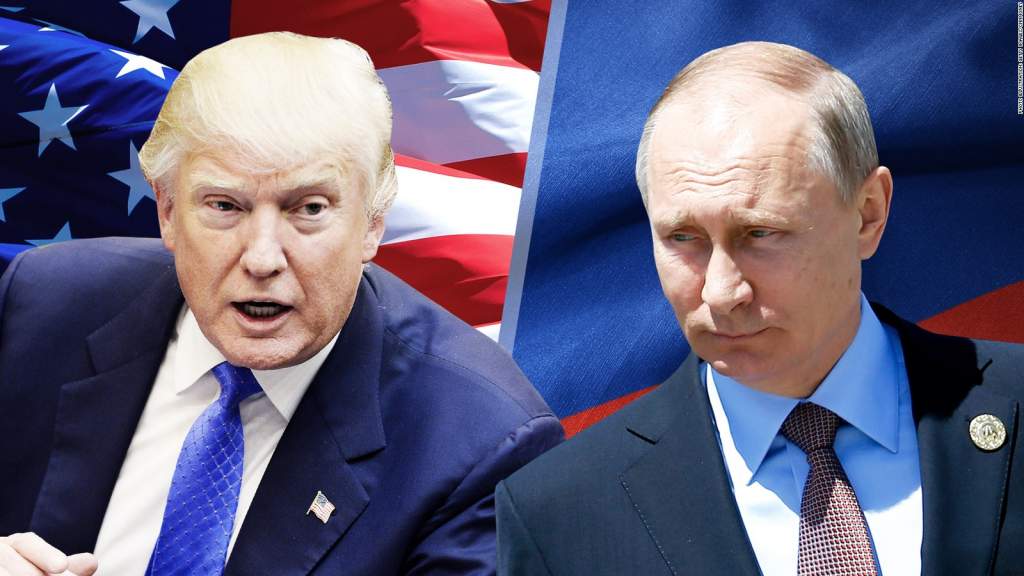 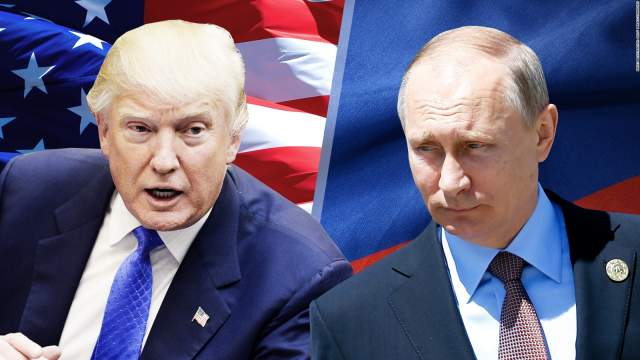 Russia and the United States were locked in a fresh diplomatic slugging match on Friday after Washington ordered the closure of Moscow’s San Francisco consulate and two other facilities.

The retaliatory US move came as a September 1 deadline was reached for Washington to comply with a Kremlin demand to slash staff numbers at its Russian diplomatic mission by 755 personnel.

The spat between the two nuclear-armed power was another blow to US President Donald Trump’s pledge to try to improve relations with Russia’s Vladimir Putin.

Washington said yesterday it had ordered the shuttering of Russia’s San Francisco consulate and two diplomatic annexes in Washington and New York “in the spirit of parity,” after Moscow’s July demand for it to reduce its diplomatic staff.

“The United States has fully implemented the decision by the government of the Russian Federation to reduce the size of our mission in Russia,” State Department spokeswoman Heather Nauert said in a statement.

Washington said it hoped the two sides “can avoid further retaliatory actions” and improve ties but warned it was “prepared to take further action as necessary and as warranted.”

Russia’s foreign ministry expressed “regret at the escalation of tensions” and said it would “examine the new measures announced by the Americans in detail after which our reaction will be announced.”

But top diplomat Sergei Lavrov avoided blaming the Trump administration for the latest tensions and laid the guilt squarely at the door of his predecessor Barack Obama.

“We are open even now for constructive cooperation where it answers Russian interests,” Lavrov said today.

“But it takes two to tango and so far our partner is, again and again, doing an individual break dance.”

Lavrov is to meet his US counterpart Rex Tillerson in September in New York.

The fresh diplomatic spat is the latest twist in tortured ties between the US and Russia, which have slumped to their lowest point since the Cold War following the Kremlin’s seizure of Crimea from Ukraine in 2014.

The West slapped punishing sanctions on Russia over its meddling in its ex-Soviet neighbour, sparking a revenge embargo from Moscow against agricultural products.