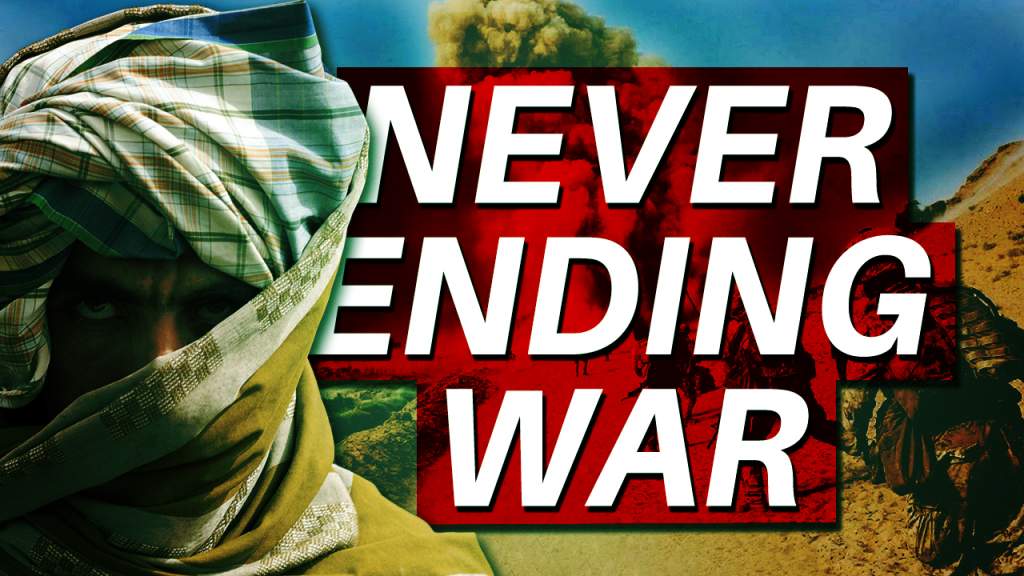 On August 30, the Taliban claimed that it downed a US helicopter in the Afghan province of Logar and that 20 US soldiers were killed in the attack.

A spokesman for the US military in Afghanistan, Bob Purtiman, denied the Taliban’s claims and said that the helicopter had some technical problem and it made a precautionary landing. According to Purtiman, the aircraft has been successfully recovered.

On August 22, President Donald Trump announced a plan to deploy 4,000 more troops to Afghanistan and to win somehow, in the US’ longest war. Currently, there are about 9,800 US troops and 25,197 contractors on the ground in the war-torn country.

The Taliban responded to Trump’s announcement with increased attack against NATO and pro-US government forces and promised to turn Afghanistan “into a graveyard for the American Empire”.

On August 25, Taliban militants entered Kas Uruzgan district in central Afghanistan after they had overrun the Afghani Army defense. During the month, the Taliban captured over 10 district centers. Government forces, even with the assistance of the US military, were not able to reverse the militants’ gains.

Meanwhile, aircraft with removed identification marks started transferring groups of ISIS fighters as well as some separate ISIS emissaries from southern to northern Afghanistan. According to reports, these aircrafts operate under cover of the US-led coalition. Reports also appear that the coalition covers weapon supplies to ISIS in and via Afghanistan. The goal, is to boost a point of instability at the southern flank of Russia.

The US invaded Afghanistan in 2001. Since then, the White House has been struggling in its attempt to put in power a US-allied government. However, the security situation remains very complicated for the US and its allies.

The Taliban keeps a notable power in Afghanistan and even made some new gains in recent years. Today the Taliban has a vertical of local administrative and judicial bodies that cover the territory of Afghanistan no less effectively than the administrative structures of the official Kabul.

To this day, the US does not have any useful strategies which would restore peace and national accord in the country. Many experts claim that the White House does not know how to cope with Afghanistan or what to do inside the country.

Furthermore, the situation in Afgnanistan is just a part of the US military and political activity in the conflict zones around the world. The growing tensions with Northern Korea and Iran, the ongoing conflicts in Syria and Iraq and instability in South America draw much more US attention than the situation in Afghanistan.