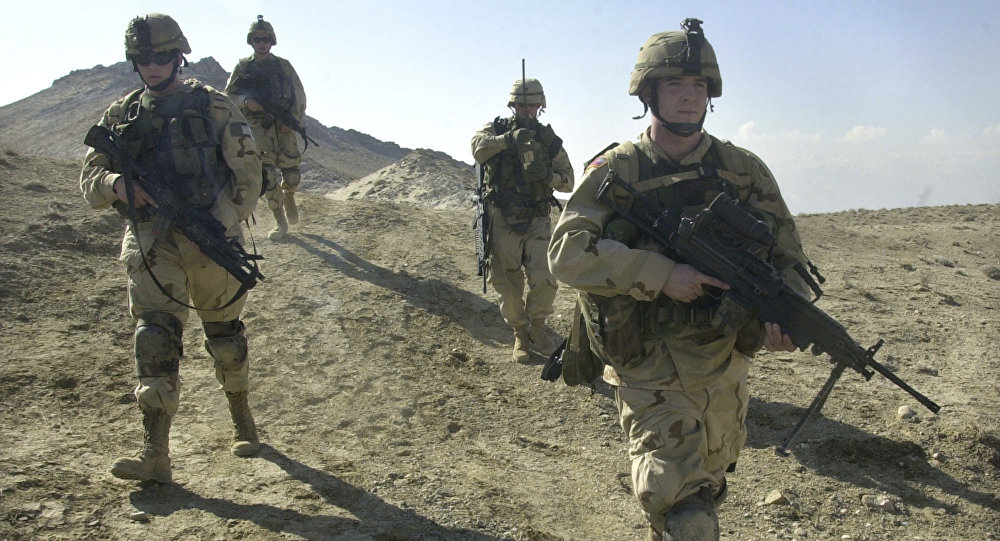 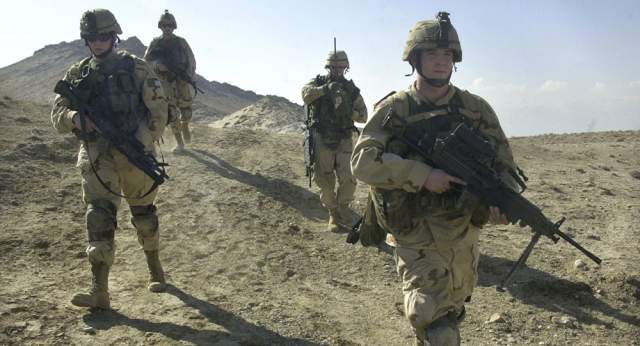 On Wednesday, 12 civilians were killed and 16 wounded in American airstrikes in Afghanistan’s eastern province Logar. Afghan politicians commented to Sputnik Afghanistan on the issue, noting that civilians fear US army and NATO operations more that the Taliban.

On Wednesday, 12 civilians were killed and 16 wounded in an American airstrike in Dasht-e-Bari, an area of the city Pul-e-Alam, the capital of Logar province, according to Afghan broadcaster 1TV.

US media also reported on the incident, saying that 11 civilians were killed, including eight women.

The Afghan and American forces apparently came under fire from the Taliban while an American helicopter attempted to make a “precautionary landing because of a maintenance issue,” The New York Times quotes Capt. Bill Salvin, a spokesman for the United States military in Afghanistan, as saying.

The allied forces have called for air support and another aircraft bombed the house from where militants allegedly fired at the helicopter.

“Three families were living in the house which was bombed; 11 people, including eight women, were killed,” the newspaper quotes Hawas Khan Kochai, a resident of the Dasht e Bari area, as saying by phone.

“We recovered all the bodies with an excavator after several hours, but two children are still missing,” he added.

The incident comes days after 13 civilians were killed in an air raid in the western province of Herat.

Haji Ullah Gol Mujahid, a military expert and member of the Afghan parliament from Kabul province, commented to Sputnik Afghanistan on the incident, saying that Afghan civilians fear the US army more than the Taliban.

“After the defeat of the Taliban, Afghan people did not want the war to continue, but it was still going on because of the US operations in the country: they have been breaking into houses, bombing settlements and even striking weddings and have been blaming it on the Taliban,” he told Sputnik.

The politician further recalled that 150 civilians have been killed in Nangarhar province, while similar incidents happened in Helmand province.

“Nobody wants the presence of foreign troops in Afghanistan. The Afghans have not seen anything good from the Americans and they don’t want them staying on their land any longer,” he concluded.

Obaid Kabir, one of the leaders of the Afghanistan Solidarity Party, told Sputnik that his home country is now “in the mill, stuck between three millstones.”
“This is all being done by American occupiers, their allies, the puppet government in Kabul, the Taliban and Daesh,” he told Sputnik.

The Taliban, he said, is the brainchild of the US and Pakistani intelligence, thus it will only continue to strengthen. The movement, he said, has now found other patrons. However Afghan residents see no difference between the US and the Taliban: all of them eat out of the same dish, and ordinary Afghans are left to suffer.

A recent report of the UN Assistance Mission in Afghanistan (UNAMA) recorded a 43 percent increase in civilian casualties from aerial operations during the first six months of 2017 compared to the same period in 2016, documenting 232 civilian casualties (95 deaths and 137 injured), with substantial increases in deaths among women and children.