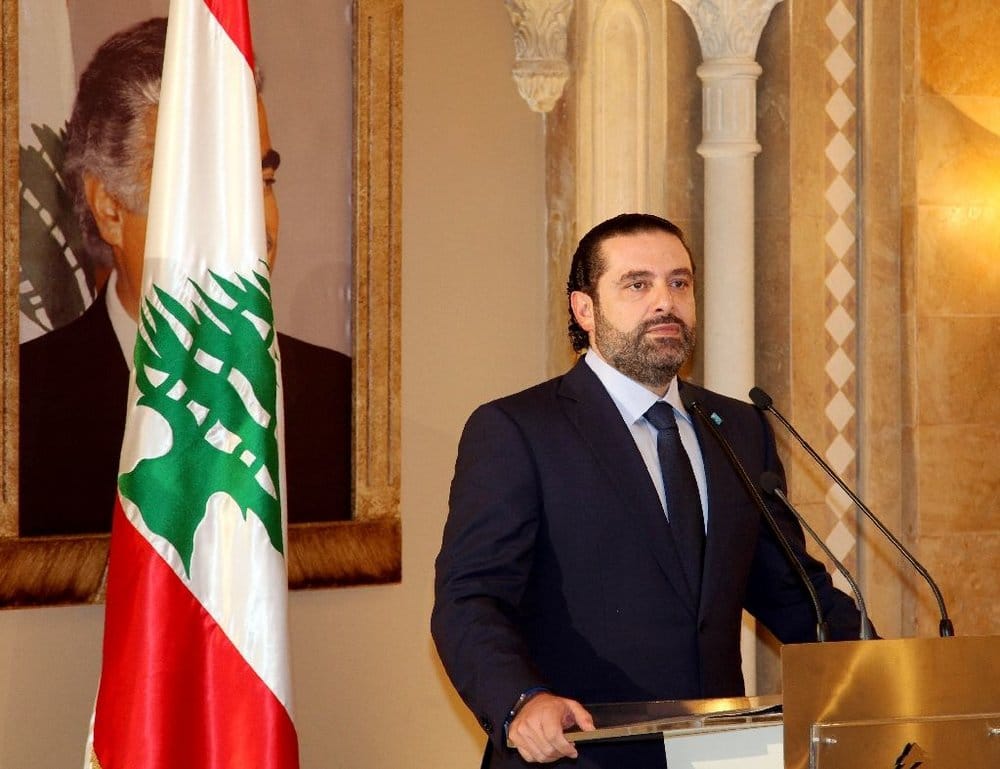 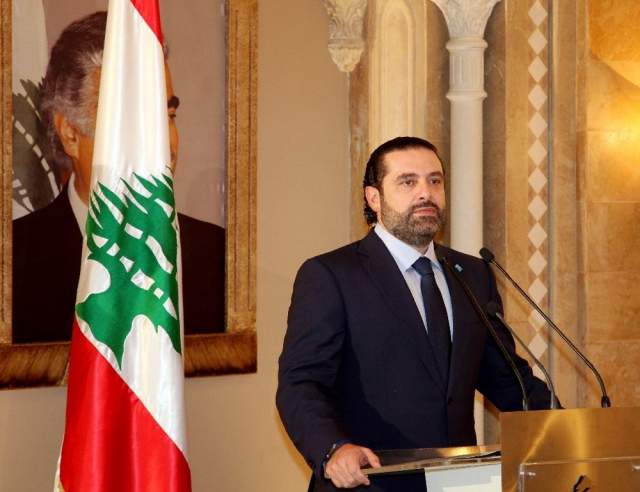 In an interview with French daily Le Monde published on Friday, Hariri said Israel “knows very well there are no missile factories in Lebanon.”

During a meeting with UN Secretary General Antonio Guterres in al-Quds (Jerusalem) on August 28, Netanyahu had claimed that Iran was “building sites to produce precision-guided missiles… in both Syria and in Lebanon.”

Avigdor Lieberman, the Israeli minister of military affairs, also echoed Netanyahu’s accusations in a meeting with Guterres, saying Iran was “working to set up factories to manufacture accurate weapons within Lebanon itself.”

Later, Israeli media outlets claimed that Hariri had raised “objections” and was acting to stop the alleged factory construction.

In the Le Monde interview, the Lebanese prime minister rejected the allegation altogether.

“The Israelis are used to conducting campaigns of deception,” Hariri asserted, according to the Press TV.

As another case in point, Hariri dismissed Israeli claims surrounding the Hezbollah resistance movement, saying, “They say Hezbollah controls Lebanon, and that is not true. Hezbollah is present. It’s in the government and it has support in the country. But this doesn’t mean Hezbollah controls all of Lebanon.”