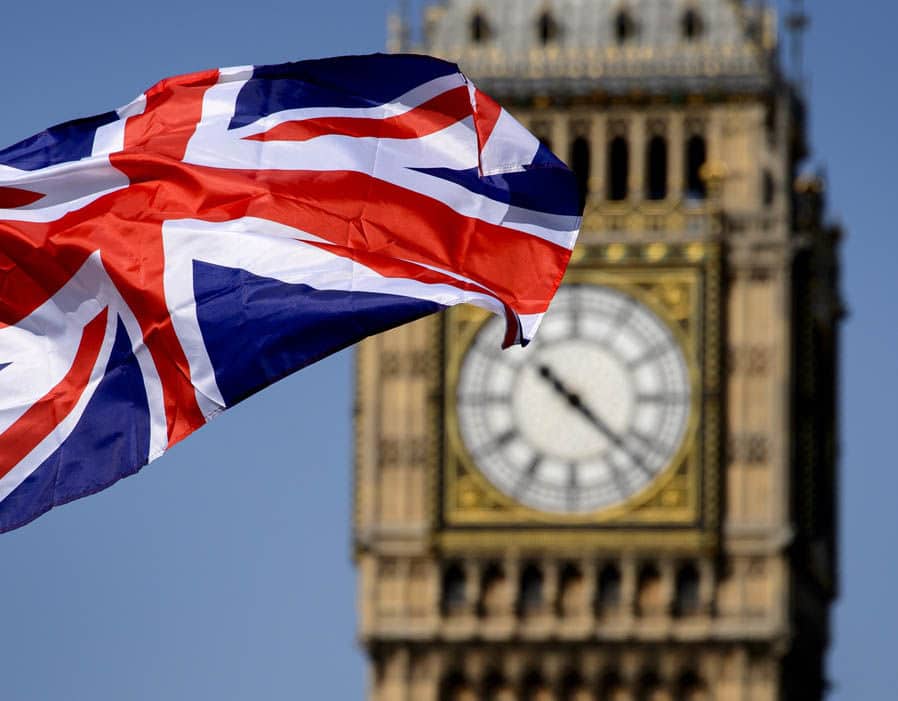 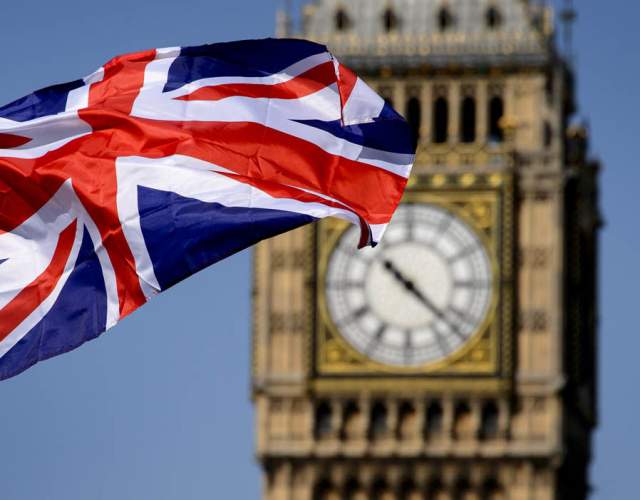 __________
Mercopress
“No progress” on Brexit UK/EU Brussels talks: both sides hold on to their positions

A row over the Brexit divorce bill has dominated the latest round of talks between the UK and the European Union, with both sides in the Brussels negotiations voicing their frustrations.

Brexit Secretary David Davis said there had been a “tough” discussion over the fee Brussels wants the UK to pay to settle its obligations after British officials challenged the legal basis of the demand.

Brussels’ chief negotiator Michel Barnier said there had been no “decisive progress” on key issues and the two sides were still “quite far” away from meeting the test of making sufficient progress for talks on future trading arrangements to begin. Mr Barnier said it was clear the UK does not feel “legally obliged” to honor its “obligations” after leaving the bloc in March 2019.

Claiming there had been a shift in the British government’s approach, he said: “In July the UK recognized that it has obligations beyond the Brexit date but this week the UK explained that these obligations will be limited to the last payment to the EU project before departure.”

No figure has yet been put on the payment, but European Commission president Jean-Claude Juncker has suggested it could come in at around 60 billion Euro (£55 billion), while unconfirmed reports have put it as high as 100 billion Euro (£92 billion).

Mr Davis defended the “rigorous” line-by-line examination of the EU’s demands carried out by British officials in response to the ” unspecified but undoubtedly large” sum demanded by Brussels. He added: “It will, of course, lead to difficult exchanges – nobody will pretend it was anything but a tough exchange this week – but I think the British taxpayer would expect nothing less.”

“It’s fair to say across the piece we have a very different legal stance, but, as we said in the Article 50 letter, the settlement should be in accordance with law and in the spirit of the UK’s continuing partnership with the EU.”

The Brexit Secretary said there had been “some concrete progress” during the latest round of talks but again called for the EU to shift from its rigid approach to the negotiations, which mean that talks on the future relationship cannot begin until sufficient progress has been made on priority issues including the financial settlement, citizens’ rights and other issues relating to the withdrawal.

“This is not about skipping ahead or trying to reopen previous discussions; it is about pragmatically driving the process we all want to see,” he insisted.

Mr Barnier is expected to present his assessment of whether enough progress has been made to move on to the second phase of talks, looking at the future relationship, ahead of a summit of EU leaders in October.

“At the current state of progress we are quite far from being able to say that sufficient progress has taken place,” he said. He hit out at the “simply impossible” demands made by the UK over its future relationship outside the single market.

“The UK wants to take back control, wants to adopt its own standards and regulations – but it also wants to have these standards recognized automatically in the EU,” he said.

“That is what UK papers ask for. This is simply impossible. You cannot be outside the single market and shape its legal order.” He added: “In some proposals I see a sort of nostalgia in the form of specific requests which would amount to continuing to enjoy the benefits of single market membership, without actually being part of it.”

Mr Davis shot back: “I would not confuse a belief in the free market for nostalgia.”

Also in Brussels, Tony Blair met Mr. Juncker for talks, with the Commission president greeting the former prime minister with a kiss. The Brexit Secretary said he would not comment on the “movements of private citizens”.