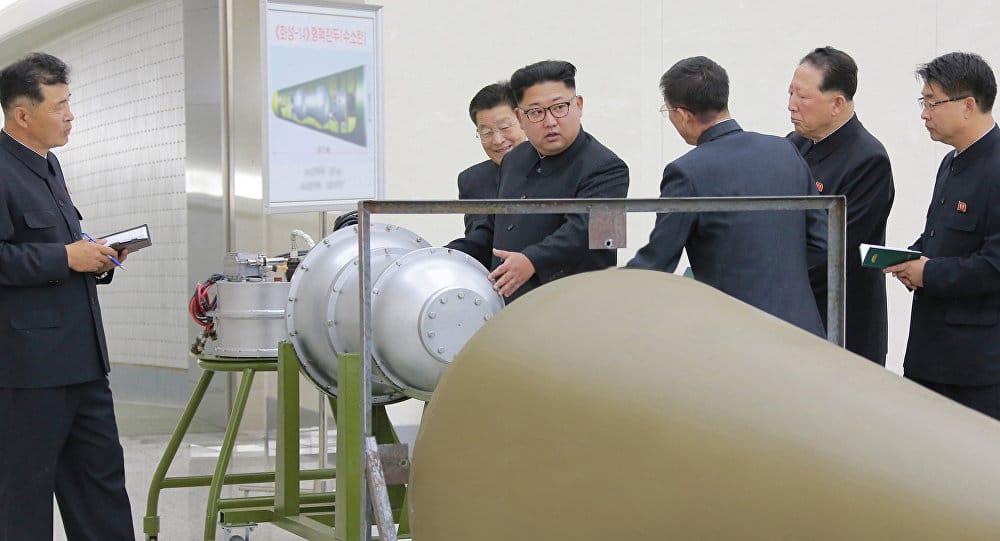 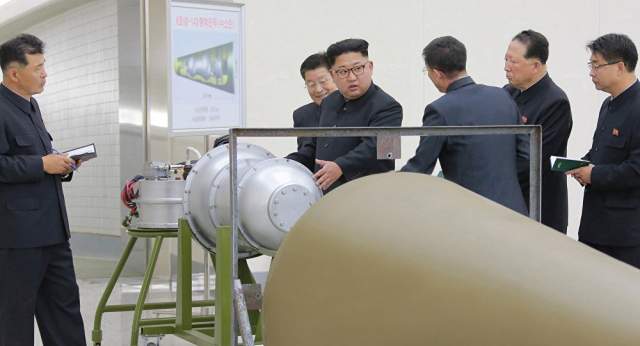 The news came after Pyongyang announced it had conducted a test of a hydrogen bomb, which was successful, as no radiation leakage took place in the process. The Japanese NHK broadcaster confirmed the test was successful, adding that no breaches of nuclear materials to the outside occurred.

The Japanese government has condemned North Korea in the strongest terms through its embassy in Beijing and will coordinate its actions with the United States and South Korea to request the United Nations to convene an emergency Security Council meeting, Kono said as quoted by the NHK

If confirmed, the latest test would be Pyongyang’s sixth nuclear test since it declared itself a nuclear power in 2005.