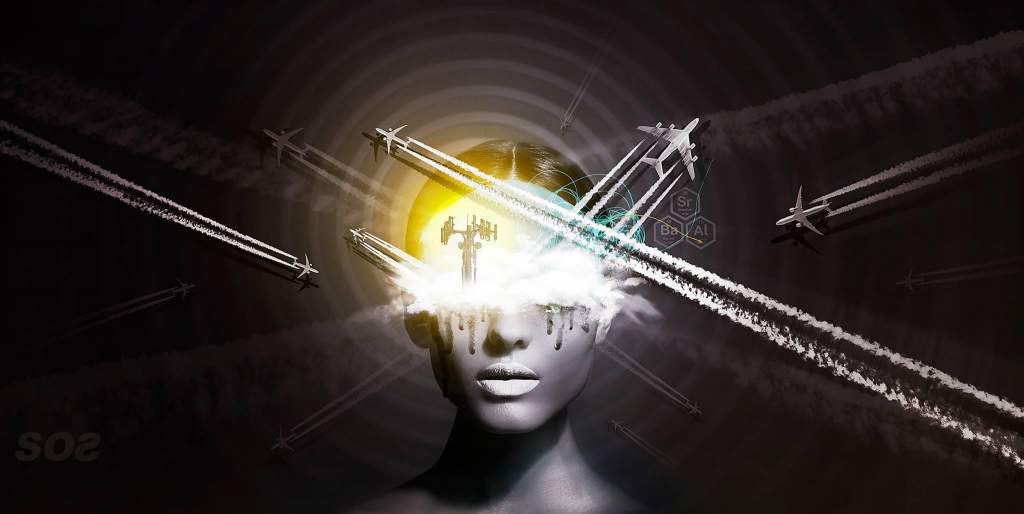 FrankenSkies is an 80 minute documentary exposing decades of history and intent to engineer the climate and create weather weapons.

Matt Landman’s documentary is a timely and informative film on climate engineering, frequency control and weaponization of earth’s atmosphere.  This documentary could be the IPCC’s worst nightmare – shifting the focus from carbon dioxide to military/CIA-made climate manipulation to heat surface temperatures and create weather disasters.

The issue of controlled media extends beyond FAKE NEWS to include government agencies, academia and beyond. We only need to review the obvious science fraud in the NIST report on the “false flag” destruction of the Twin Towers and WTC-7.

The film also reveals the pseudo-science campaign to normalize unnatural chemical cloud formations in the eyes and minds of students and low-information public.

The 2010 American Meteorological Society (AMS) meeting presented details of aerosol geoengineering modeling research run by the Department of Homeland Security. The program included discussion of how aerosols could steer the path of a hurricane in addition to increasing or decreasing intensity. Aerosols are also found to increase or decrease rainfall depending on deployment. Deployment of Carbon black is found to be effective in hurricane intensification.

The Department of Homeland Security asked NOAA/ESRL in Boulder to organize a workshop on possible new scientific theory and approaches to hurricane modification in February, 2008. Nearly two dozen scientists from around the world attended and there were a number of hypotheses and new ideas presented. We shall summarize the workshop results here and the development of the new DHS-funded HAMP Program that arose from the Workshop.  (Source)

This video excerpt from Dr. Kirkby’s 2009 CERN presentation makes it clear that IPCC climate scientists, geoengineers and government agencies are fully aware that jet aircraft are dumping aerosols into the atmosphere.  (More)