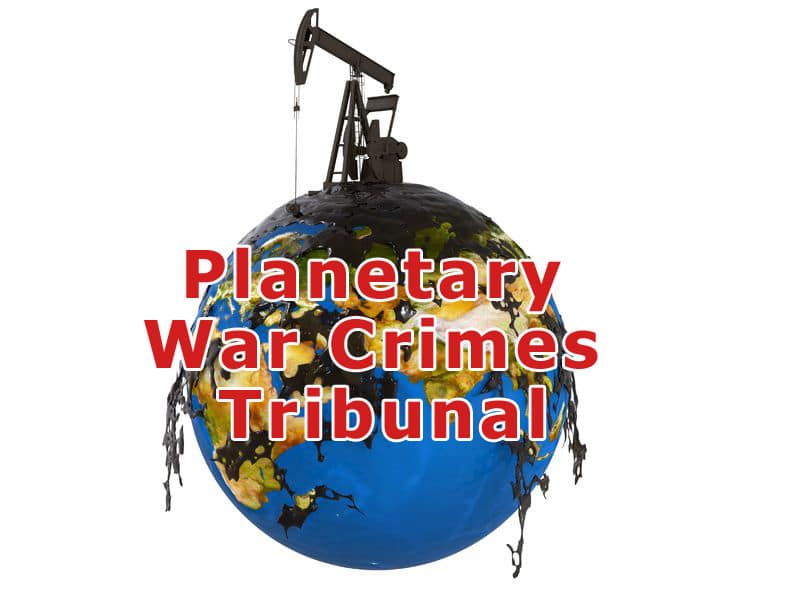 At the point where War Crimes become so clear, that they are easily used against America to promote a negative agenda against the American public, to where complicity is ongoing on a global scale against America, our politicians and government are rapidly becoming liable for Treason.

It is clear that the corruption has been ongoing and that yet again, it needs to be re-visited. Hopefully for the last time, and that those involved with the US Government, a corporate entity, get removed from having any leadership role in the near future. So, lest we begin.

We have had stolen elections by the Neocons both in 2016 and in 2000, as well as potentially in 2004. In 2000, our election was decided by the Supreme Court, not the voters. Prior to that, in 2000 the Department of Homeland Security was setup, following 1999, the lowest year for terrorism in seven years. Why set up DHS? It seems like it was clearly by design by those who wanted war and to limit American freedoms, as well as our ability to question through ultimately controlling all media and all free communication on the internet by controlling the largest computing companies around.

The top level elite, some say the 9 or 13 families and the overlord, did this through bought and paid for entrepreneurs, who stole software or rather purchased it through a 3rd party. IBM intrinsically used Paul Allen used as a young front man to purchase DOS, Gary Kildall’s software, and IBM went on to turn Paul Allen and Bill Gates into mega controllers of the computing world, implementing negative control mechanisms on the world. IBM needs to be thought of not as the beloved company that brought us personal computers, but as the company that designed and implemented the punch card system during the Holicaust.

Then we have 9/11/2001, a mini-nuclear event, as evidenced by the strange cancers medically found in those who worked in the area both during and after the incident and the SANDIA Labs Report that was released to VT. Was 9/11 a terrorist incident conducted by the elite who wanted to annihilate the American Experiment, which had been going fairly well until 1999? Was it their goal to spawn Middle Eastern terrorism to slice and dice America ultimately utilizing the control mechanisms implemented post 9/11/01?

We can review the “War on Terror,” the faulty decision making and the criminality of the Iraq war as well as the destabilization of many countries using negative military campaigns and organized crime, yet we cannot understand the complicity, until we are willing to examine what is behind it.

Why is this shift East so important to those in perceived positions of power? Was their goal also to keep Americans fat and happy for an alternative agenda once the planet was decimated by toxicity? Why would even those in the East be OK with the level of toxicity of the planet?

Thinking about issues such as oil, which has been technically unnecessary because of suppressed energy technology for many years, pollution, massive contamination, planetary degradation, GMOs in the food supply, toxic chemicals in the food and water, not to mention toxic pharmaceuticals, what kind of life would be able to tolerate living on such a planet, where everything was poisoned? The answer is none. If there is no clean water, food and land, we all would die. This can be evidenced by the mass animal extinctions If our environment collapsed as was predicted, we all would die or need to be “transplanted.” So what then?

We are then dependent on off-worlders for our survival, putting us in a very vulnerable position. We can continue to hide the fact that off-worlders have been here for thousands of years as evidenced even by the thousands of years old coin found in Egypt featured on the program Ancient Aliens, or we can finally acknowledge it and the long game against our planet and humans as well as potentially against other off-worlders who may indeed be higher evolved. Some off-world individuals may even discover higher evolution along this process.

The sad part about the story is that we have felt incapable of addressing the issues, the real issues with off-worlders because of religious beliefs, fear and also greed as well as the false hope for advancement, secretly. This concept of false hope for advancement secretly is what fiercely needs to be discussed by those who are aware of off-worlders and are participating in discussions with them. I have been aware of what their final solution has been since at least 2007. Their goal has been to establish a communistic race on the planet. It is one of power and control above the rights of the individual. They have thought that American ideals were stupid and could not advance. It is only because our leadership was so badly hijacked by the “military-police state” individuals that we did not have the opportunity to thrive. This communistic race obviously knew that.

There has been a refusal to acknowledge the importance of the American experiment, even by those off-worlders who perceived that communism was the space based ideal. Those beings were committed to a different reality – one above the ground – settlements rather than homes, not truly connected with nature. The interesting part is that the “military-police state” and the communistic settlement off-worlders have been working hand in hand to create our reality for us, rather than us/humans/individuals creating our own reality, one that is based on our natural habitat and protecting our planet as our home.

A War Crimes Tribunal can be looked at as an opportunity to bring this information forward as there has been obvious collusion between the two groups named above and also the elitists who are clearly in the know who have hijacked our country since the President John F. Kennedy assassination. Was Kennedy attempting to surpass them all without understanding the control structure that existed in the Galaxy? Is that why Kennedy was able to be killed? Was his intention to restore the planet using the Negative and go after corruption, thinking that it was within his power to do so, not knowing about the agreements which constrained him?

Until we acknowledge how our Galaxy has operated for thousands of years, we will not be able to address the issues which prevent us from moving forward as a planet. Did we have a false bardo on the planet imposed on us by a Galactic controller and two white aliens, who do not belong here? People need to know this information. They need to understand how the negative, also termed evil, spiritual energies existed before the Negative of the planet was recently moved into the correct position on the planet.

These negative energies were the foundation for much of the books that were written about the Devil/Satan/gargoyles, etc. and used by dark occult members connected with the Secret Societies. These individuals are loosing their power and their ability to manipulate reality, since our Negative and other work was done to improve the Positive position of the planet.

Full disclosure would enable everyone to advance beyond what was previously expected. This will happen. It is only a matter of time. A War Crimes Tribunal for all parties involved should also include those who were complicit, including Russia and China with the shift East strategy. They did not speak out for a reason, an advantage, that they have gained over time through our inability to act. Americans and the planet had been set up, and it is our time to act with all that we have gained through expanding our knowledge base.