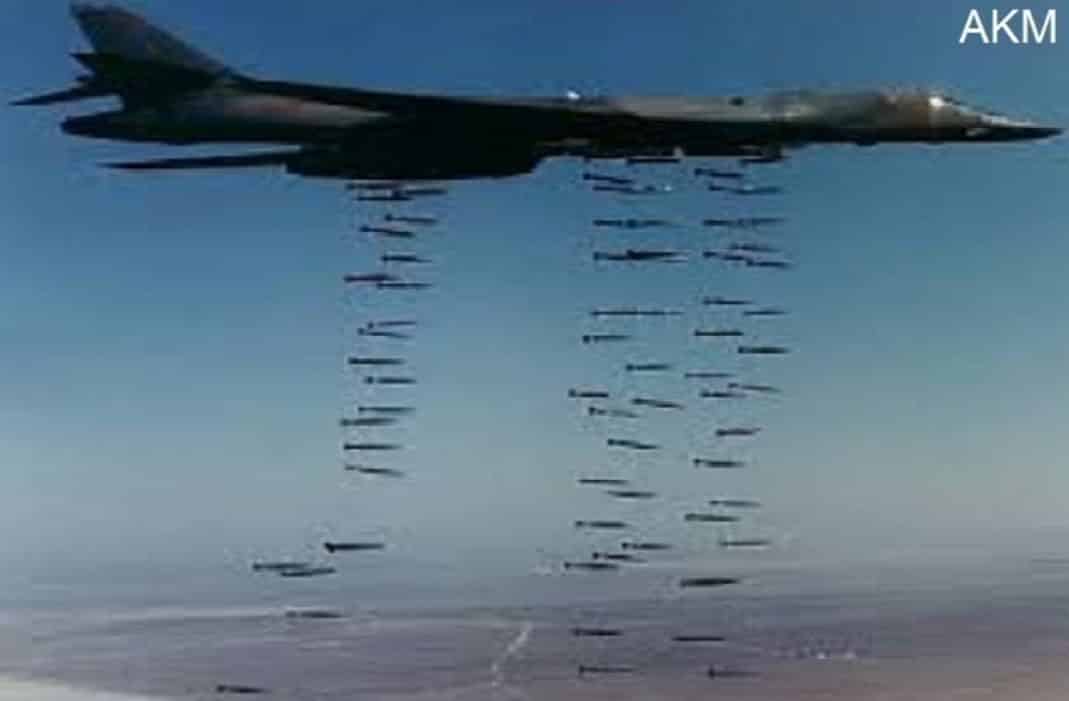 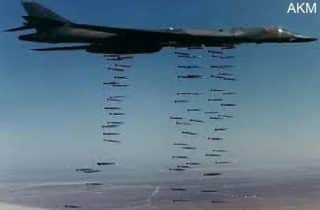 [ Editor’s Note: Khadir Mohmand was a Mujahideen commander once upon a time, until the yellow brick road of life brought him to the US where he became a successful businessman and has supported his people every since from Kalamazoo, MI.  We should all be so lucky to have someone this passionate and steadfast to support our cause… Jim W. Dean ]

To the Honorable James Mattis

RE: The United States’ New Strategy of Escalating the Killing of the Afghan/Pashtun Majority in Afghanistan Will Not Work. This Longest War For Control of the REEs Must End.

War crimes are being committed against Afghan/Pashtun villagers by the United States. Just last week Afghan/Pashtun villagers were killed in Pashtun areas throughout Afghanistan especially in Helmand Province, Logar, Herat, Kunduz and Kunar Province. History has shown that wars against Afghan/Pashtun cannot be won. Presently, I believe the United States’ troops, its mercenaries/private contractors, and the Afghan administration’s puppet forces cannot beat the resisting Pashtun villagers/freedom fighters on the ground. I believe it is cowardice to use more B-52 bombers, drones and other sophisticated weapons and aircraft to kill Afghan/Pashtun villagers, who are the native majority population. I am sorry to say if we continue with this stupid strategy of fighting the Afghans/Pashtun, our country will end up like the former Soviet Union, which collapsed after they lost in Afghanistan. If we continue with the war strategy in Afghanistan only China and Russia will be the winners.

I believe the new U.S. Trump strategy in Afghanistan is genocide- the intentional killing of the Afghan/Pashtun villagers, who are the only roadblock to the Trump administration’s exploitation of the Rare Earth Elements (REEs), is wrong and unlawful. At one of his recent media events, Trump himself boldly stated that he wanted the United States to “exploit” the REEs. His friends, Michael N. Silver of American Elements, a company that specializes in mining REEs and his adviser, billionaire friend, Stephen A. Feinberg of Dyncorp will benefit from this exploitation. The vast untapped deposits of REEs are located on the Afghan/Pashtun villagers’ land especially in Helmand Province and other Pashtun areas throughout Afghanistan. The Afghan/Pashtun villagers are fighting to defend their land that is being taken from them for control over the REEs. It is really not about terrorism. It is really about exploiting the Afghan’s REEs! I believe the Afghan Villagers are not terrorizing the United States, but the United States is terrorizing the Afghan villagers.

The United States, under the command of Trump and ultimately under your command and the command on the ground of General Nicholson, is cowardly attacking the Afghan/Pashtun villagers using phosphorus and other chemical bombs against them. On August 28, 2017, thirty five (35) Afghan villagers, many women and children, were killed in Shindand District in Herat Province. This killing of Afghan villagers/civilians is happening throughout Afghanistan every day-mostly unreported by the media. It is escalating under Trump’s new strategy of genocide of the Afghan /Pashtun villagers, who are the road block to his exploitation of Afghanistan’s mineral wealth.

I fought against the Soviet Union and the Afghan communists in Afghanistan in the 1980s (Please see my attached biography and photos). I hate war. It takes more courage to admit that a war cannot be won and change the strategy to a peace strategy than cowardly escalate the bombardment of Afghan /Pashtun villagers in a 16 year long war. You are a soldier, a general, who understands what war is and its destructiveness. I expect more from you, as Secretary of Defense.

Please change the strategy now. Stop the genocide of the Pashtun villagers in Afghanistan. Stop the war.