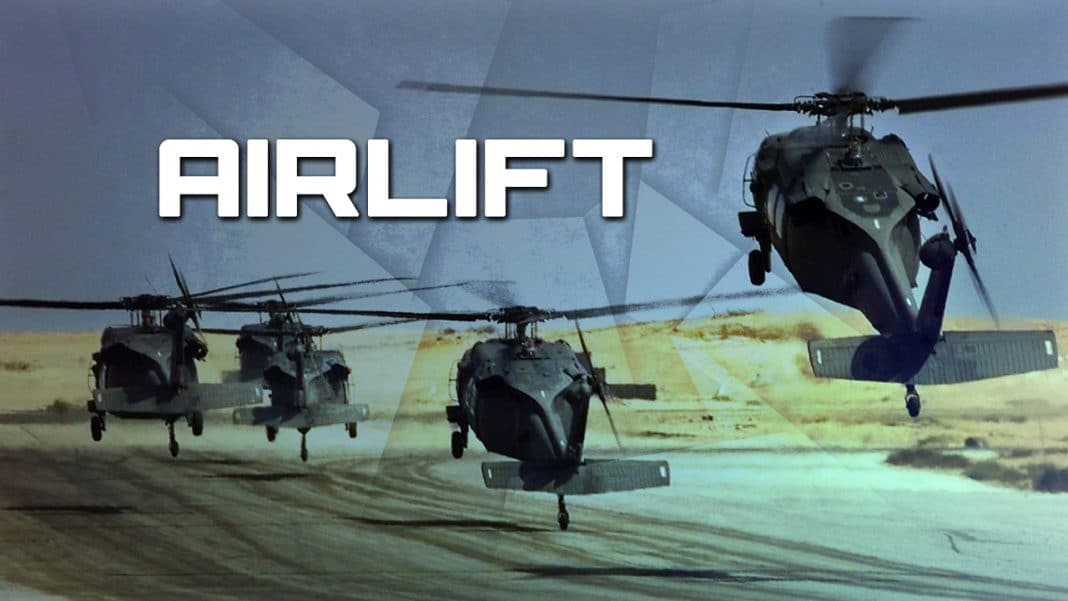 US aircraft have evacuated 22 ISIS field commanders from Deir Ezzor to “safer regions” as government forces are advancing against the terrorist group in this strategic city, Russia’s Sputnik news agency reported on Thursday citing a military and diplomatic source.

On August 26, a “US Air Force helicopter” reportedly evacuated 2 ISIS field commanders of “European origin” with members of their families from an area northwest of Deir Ezzor city. On August 28, US aircraft evacuated 20 ISIS field commanders and militants close to them from an area southeast of Deir Ezzor city to northern Syria.

This was the recent in a series of reports about US airlift operations in Deir Ezzor province, which repeatedly appeared in 2016 and 2017.
The US-led coalition has been accused in providing safe passage and indirect supplies (through so — called moderate rebels training programs) to the terrorist group. Some sources even accused the coalition of providing a direct support to ISIS in some cases.

One of the biggest incidents took place on September 17, 2016 when the US-led coalition “accidentally” carried our airstrikes on positions of the Syrian Arab Army (SAA) near Deir Ezzor Airport killing about 90-100 SAA soldiers and wounding 110 more. An ISIS advance started just minutes after the airstrikes. The terrorists seized the Tharda mountain that had strategic implications and put the defenders of Deir Ezzor in a very difficult situation. It improved only in September 2017 when the SAA and its allies broke the ISIS siege on Deir Ezzor.

In August 2017, the coalition forgot that it and the US-backed Syrian Democratic Forces (SDF) had allowed large numbers of ISIS terrorists to withdraw freely from the Syrian cities of Manbij, Tabqah and Raqqah, and started a major media campaign blaming Hezbollah for an evacuation deal with ISIS at the Syrian-Lebanese border.

On September 7, the SAA, Liwa al-Quds and other pro-government factions captured a 10km-wide area around the corridor to Deir Ezzor city and Tal al Sannouf north of the 137th Brigade Base. On September 8, government troops developed momentum in the direction of the ISIS-held village of Ayyash. According to pro-government sources, the goal of this push is to take control over Ayyash and to prepare for a wider effort to secure the entire northwestern flank of Deir Ezzor.

Meanwhile, photos appeared showing a convoy of pontoon bridges and boats arriving Dier Ezzor. The SAA will likely use them to cross the Euphrates River after the situation is stabilized on the southern flank of the city.

Clashes also continued in the area of Sholah at the Sukhna-Deir Ezzor highway.