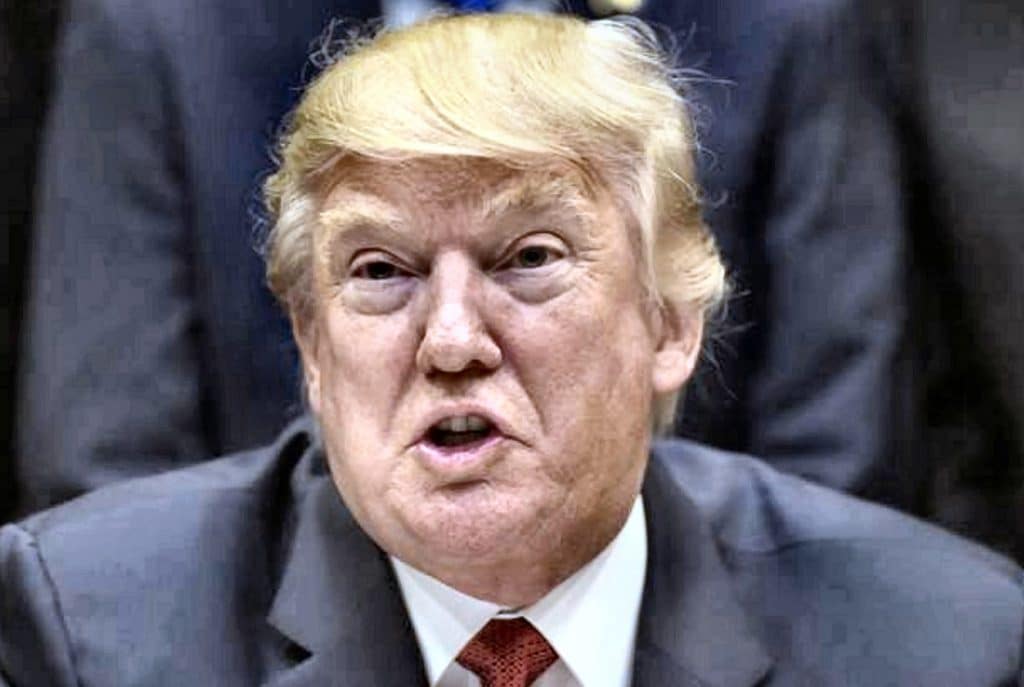 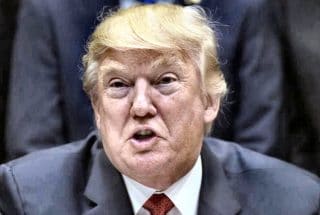 President Donald Trump should initiate a probe into the alleged evacuation of Daesh leaders by the US from Syria’s Deir ez-Zor which was “almost 100-percent true,” Russian experts said, referring to previous escape corridors for terrorists in Raqqa and the 1979-1989 war in Afghanistan.

Earlier, a military and diplomatic source told Sputnik that a US Air Force plane had evacuated Daesh [ISIS] field commanders from the northeastern Syrian city of Deir ez-Zor. The US-led coalition has denied the allegations. 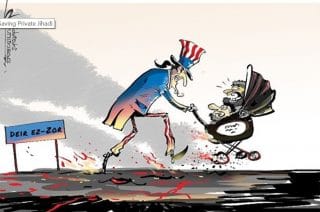 Igor Korotchenko, editor-in-chief of the Natsionalnaya Oborona (National Defense) magazine, told Sputnik that he believes that the information is reliable and that “we do not need any comments from the CIA or the Pentagon” on the matter.

“It is President Trump who must comment on this and declare clearly: either the evacuation of the Daesh field commanders was authorized by him personally and he assumes all political responsibility for this step, or the [US] special services acted without his approval,” Korotchenko said.

He noted that if this information is finally confirmed, Trump should instruct the Attorney General to launch an appropriate investigation and bring all those responsible to justice for being involved in international terrorism.Korotchenko was echoed by Franz Klintsevich, first deputy chairman of the Russian Upper House’s Defense and Security Committee, who suggested that the evacuation of the Daesh leaders by the US forces did take place.

“No matter how the so-called antiterrorist coalition tried to refute reports on the evacuation of more than 20 field commanders from Deir ez-Zor, all the long-term experience of US actions, including in Afghanistan, convinces us that the evacuation was almost 100-percent true,” Klintsevich said on his page in Facebook.

“As a person who took part in the 1979-1989 war in Afghanistan, I can say that we constantly felt that Americans were directly supporting the Mujahideen at the time,” he added, also citing escape corridors for militants leaving the Syrian city of Raqqa, which is “allegedly besieged by [US] allies.”

“Of course, Deir ez-Zor is not Raqqa, and it will be impossible to evacuate hundreds of militants in this case here but this is not the point. It seems that the US still sees the meaning of its existence in its confrontation with Russia, and this, to put it mildly, does not cause optimism,” Klintsevich said.

Earlier, in an interview with the Russia’s Rossiya 24 TV channel he suggested that the evacuation of the Daesh leaders from Deir ez-Zor may indicate that the US is trying to save its agents and contacts, among other things.

“Unfortunately, I have come to this conclusion. I think that analyzing these events, we will have more complete information in the near future,” Klintsevich added.

Commenting on the Daesh leaders’ evacuation, a military and diplomatic source, meanwhile, told Sputnik that the first such extraction took place on August 26, when a “US Air Force helicopter” evacuated 2 Daesh field commanders of “European origin” with members of their families from an area located to the north-west of Deir ez-Zor at night.

According to the source’s data, two days later, US choppers transferred 20 Daesh field commanders and militants close to them from south-eastern areas near Deir ez-Zor to northern Syria.

When contacted by Sputnik, the Combined Joint Task Force of the Operation Inherent Resolve’s press office has called the allegations “false.”On Tuesday the Syrian army, with Russian air support, managed to finally break the three-year Daesh siege of the city of Deir ez-Zor. Until that point, food and ammunition had only been delivered to the city by air. Helicopters from the city of Qamishli had evacuated the wounded and delivering essential supplies to the city’s population.