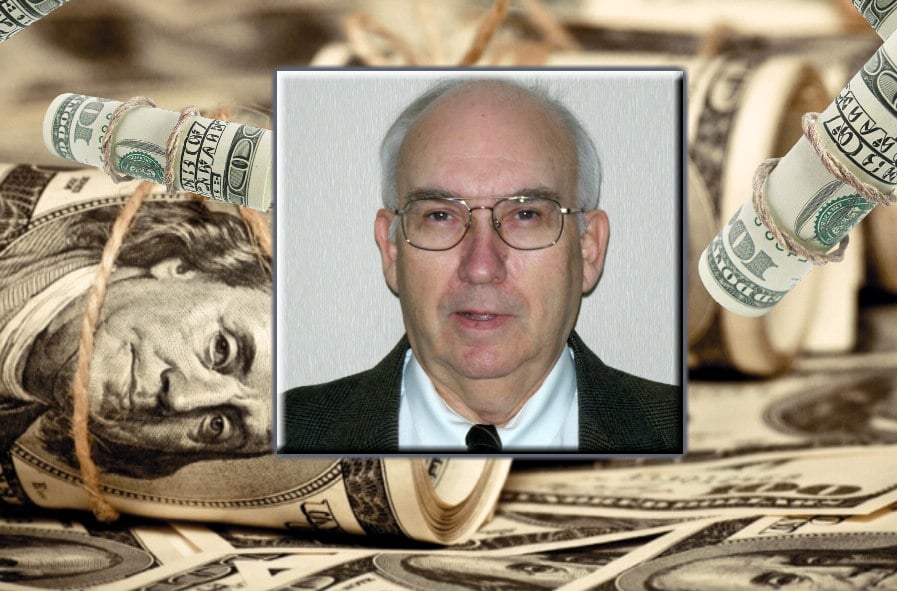 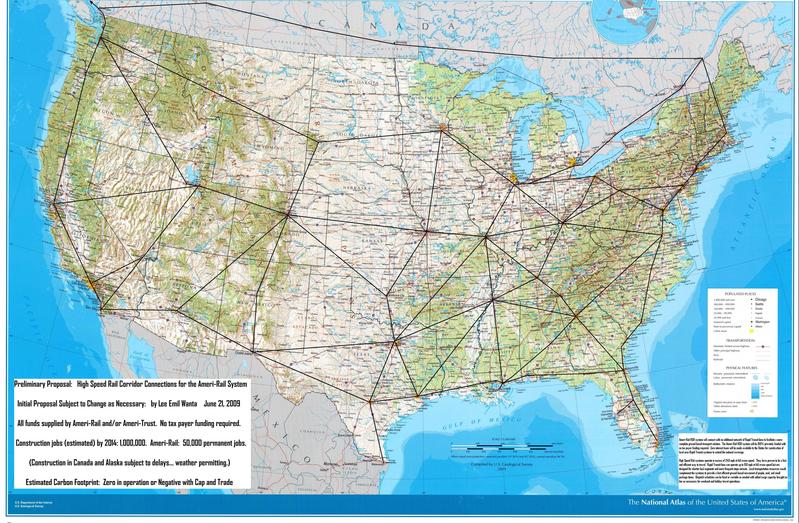 It’s a simple fact, The Bush Crime Cabal (BCC) which hijacked the CIA, has continued to block Lee Wanta from access to his vast 27 Trillion dollar fortune (before interest earned).

The estimated value is now in excess of 32 Trillion USD.

Despite the fact this is Wanta’s money that he earned through honest money speculation; despite the fact he has offered to pay all taxes due and use the money to build a huge state-of-the art high speed Maglev railroad connecting most large US Cities; and despite the fact that Wanta promised President Reagan he would use this vast fortune made through Operation Stillpoint that he ran to get rid of the US National Debt; the BCC (using the CIA) continues to prevent Lee Wanta from accessing his rightfully owned funds now kept in a trust illegally. 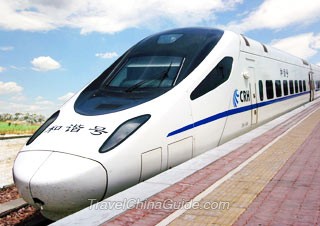 All the claims and gross misinformation that Wanta was lying or fabricating this story evaporated when the Puppetmasters mistakenly left a message on his phone answering service during their conference call when Wanta didn’t answer.

These two powerful American political Puppetmasters didn’t realize that his answering service kept recording as long as the two conference callers kept talking even if his line disconnected.

This smoking gun recording was a conversation mentioning Wanta’s vast fortune, plans to get Billions of USD for themselves and a discussion of having a hitman murder him, if he didn’t comply.

The implication was that they could get his money for him with their deep connections if Wanta agreed to give them a big multi-billion USD cut, or else the main Puppetmaster would quickly become not so nice, meaning have Wanta murdered.

Besides this smoking gun recording there is a large pile of actual documents including official USG and court documents that fully support Wanta’s claims.

What would have happened if federal and state laws had been followed instead of the BCC and the CIA being allowed to commit major RICO crimes?:

1- If Wanta had been allowed to gain access to his vast fortune, he would have actuated his plan that was approved by President Reagan and Wanta would have proceeded to build the inter-coastal state-of-the-art ultra high speed Maglev Railroad System and paid for all of it by himself.

2- This high speed Maglev railroad system would have provided fast emergency transportation for all the citizens in the path of recent hurricanes who need to evacuate. He had plans for citizens to park along the Maglev Railroad in  such times of weather disasters and be quickly transported to safety. Automobiles would be parked on the highest ground and Shuttle buses would be used to transport evacuees to boarding points all along the Maglev System.

3- This Maglev System was all set to go, with a workable disaster evacuation plan, construction contracts ready to be signed and activated, and construction could have began immediately upon access to his funds. This would have provided an immediate 2 million good paying job opportunities with free travel for any veteran, or any active service soldier and their family.

4- Construction of this Wanta designed high speed Maglev railroad in America would have resulted in the re-industrialization of America, and would have brought America into a new found economic prosperity.

5- Small towns along the routes would have been transformed into economic dynamos with new hotels, resorts and lots of spin off business. Whole new business corridors with millions of new jobs would have quickly risen up.

6- Wanta’s plans were based on his strong commitment to provide inexpensive high speed transportation for all Americans who could then afford to take vacations without having to fly or drive.

Sadly, this blocking of Lee Wanta’s access to his vast fortune has deprived all Americans of a vast array of economic and social benefits.

This is what happens when a rogue illegal narcotics cartel (the BCC and the BT/RKM/COL) hijacks the CIA for use for serious organized crime, and then uses so-called “national security” to cover-up and then proceeds to corrupt every level of the USG including the Congress, the Judiciary and Law Enforcement.

This Crime Cabal that hijacked the USG is asset-stripping so much money for its nefarious purposes and personal profits for its crime kingpins, that it will soon transform America into a dirt-poor, third-world nation.

A much better option is for the honest military to rise up and prosecute this large crime cabal of satanic pedophiles and world’s largest drug dealers and give them a quick 3-day military trial and dispense final justice.

So now, because of all this endemic corruption and the denial of Lee Wanta from the trust containing his money (which has never been in dispute), many of the folks in Florida cannot get out. If the Hurricane path goes in their direction, this could cause a lot of needless deaths and injuries.