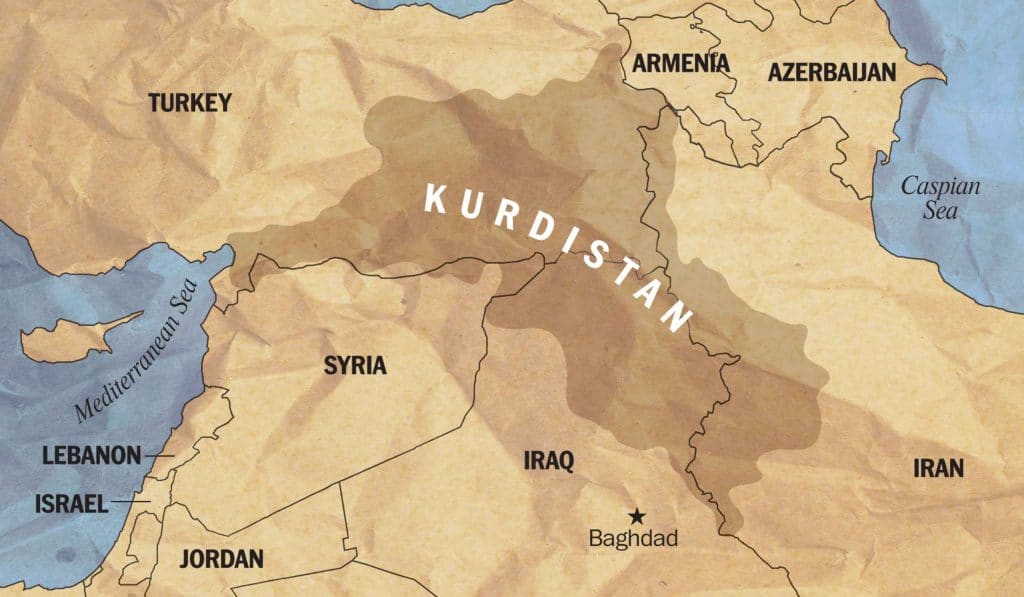 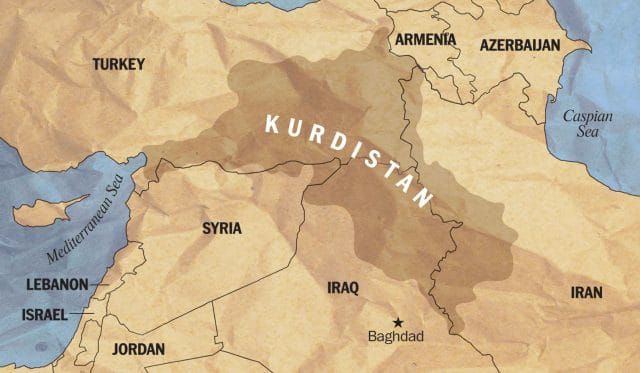 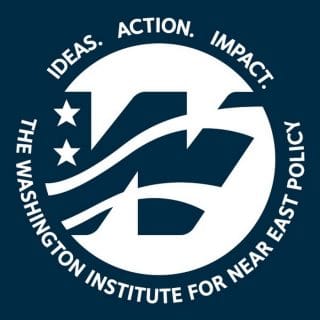 [ Editor’s Note: It cannot be a coincidence that this General Golan lecture was scheduled for the run up to another 9-11 anniversary. This was a high profile presentation by the well-funded NeoCon platform, the Washington Institute for Near East Policy (WINEP).

Below are some of the bizarre comments that Golan made, not a shock that they would be made, but at such a forum right in the middle of Washington, where he actually calls on the US to help Israel fight Iran, because it can’t do it alone.

We have just seen what the results of that policy have been for the unfortunate Syrians. And of course, now that they have lost, the Zios are wasting no time in making their case for doubling down on Iran.

Most incredible of all is how the good general describes Iran’s being a threat with, “they are similar to us”. I had to double-check that this was not a spoof article. It was hard to believe that a former Chief of Staff would publicly say such things, but it just goes to show how unworried the Israelis are about anything they say, as in getting any bad press.

What the general did not say is anything about Israel’s history with the Iraqi Kurds, including having planned to use them for basing during a potential attack on Iran’s nuclear weapons facilities, which we know now Iran did not have. That was all part of the Iran bogeyman ruse, which the US used for its Eastern European missile shield deployment.

His comment about not having any problem with ISIS walking around on the Golan Heights, that will live on through the ages. I had to pinch myself that I was not dreaming about reading this. You just can’t make this stuff up… Jim W. Dean ]

On September 7, the former Deputy Chief of the General Staff of the Israeli Defense Forces (IDF), Major General Yair Golan said in a meeting organized by the Washington Institute for Near East Policy that he believes that establishing of a Greater Kurdistan (a state that will include the Kurdish-populated territories of Syria, Iraq, Iran and Turkey) in the Middle East is basically a good idea that could contribute to a stability in the region.

The general added that he personally does not think that the Kurdish Workers Party (PKK) is a terrorist organization.

“Because the Iranians are sophisticated, they are a higher form of civilization, they have a nice academic infrastructure, nice industry, good scientists, many talented young people. They are very similar to us. And because they are similar to us, they are much, much more dangerous,” Maj. Gen. Golan said.

“And while we can achieve decisive victory over Hezbollah… and while we can defeat any Shia militia in Syria … we cannot fight Iran alone,” Maj. Gen. Yair Golan said.

Maj. Gen. Yair Golan is well-known for his controversial statements. In general, Israel officials say that his statements don’t represent the state of the official Israeli attitude. However, Maj. Gen. Golan’s statements about the Kurds and Iran clearly reflect the current policy of the Israeli government.