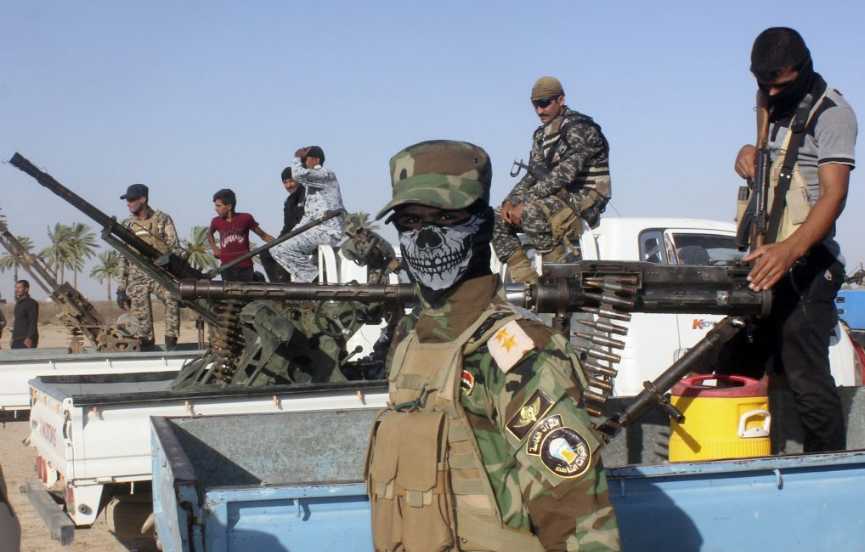 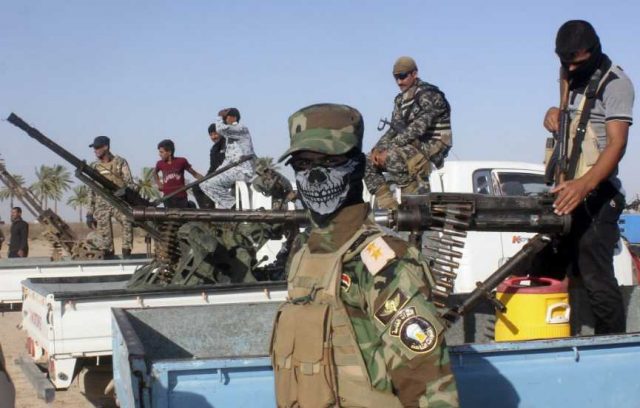 [ Editor’s Note: This little gem slipped by the corporate media, but it is, in no way, a little item. The Iraqi Parliament’s language was couched very carefully in the term “to preserve the unity of Iraq”. Everyone who wants to, understands what that means, and that includes the Kurds.

If the Kurds continue with their push for independence, with the obvious goal of not wanting to share their oil revenues with the rest of the country, then they will need a protector. The Americans and Israelis have fulfilled that role and would like nothing better than to have a dependent colony in the heart of Iraq, and so close to Iran.

It does not take a geopolitical genius to see that, with the US coalition’s ISIS ploy going down in flames, it is seeking to deploy its replacement – where a quasi-state is already in place.

But this move would be like waving a red flag in front of a bull; and it would bring Iran, Iraq, Turkey and Syria together with an intensely shared interest – the ISIS threat being replaced by a new Kurdish threat, with the same backers of ISIS.

They will understand that once such a base were established, it would be more costly to “fix” the problem than it would be to do that on the front end. That is why this vote was taken in the Iraqi Parliament – to lay out their options for the Kurds to take into consideration.

Iraq needs a civil war now like it needs a hole in the head. But the Balkanization of the country would be worse, so its decision, though an unpleasant one, will be simple… as it is better and less costly to fight now than later. Iran would see this clearly, with Turkey remaining more of a wildcard, by talking a good game but saving its powder for dealing with the Syrian and Turkish Kurds, for whom the Iraqi Kurds declaring independence would be like waving a green flag at the Indy 500 races.

So chaos and destabilization still reign supreme in the Mideast, where we always see the same players, pursuing as they so often like to say, “their interests”. This is not a New World Order ploy, but an Old World one, with American exceptionalism at the helm… Jim W. Dean ]

On Tuesday, the Iraqi Parliament voted against a Kurdistan Region independence referendum planned for September 25 and obliged the Iraqi government to take measures to “preserve the unity of Iraq”.

The vote authorized Prime Minister Haider al-Abadi to take any measures against the referendum process taking place in the Kurdistan Region as well as in other areas outside of the administrative border othe region but under control of Kurdish forces.

The issue was put on the agenda upon the request of 80 MPs, according to Kurdistan-based Rudaw Media Network. In total, the session was attended by 204 of 328 MPs. All the Kurdish factions in the Iraqi parliament boycotted the vote.

“The Iraqi Constitution had enumerated issues for which a referendum is required, and those do not include the Kurdistan referendum,” parliament speaker Salim al-Jubouri said in a statement. “The inclusion of disputed territories in the referendum is also a violation of the constitution.”