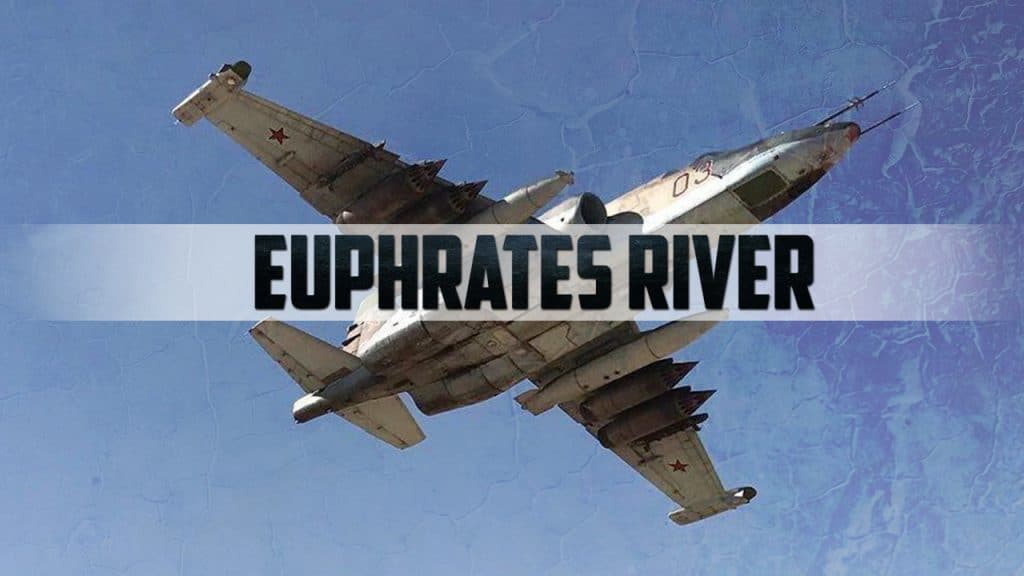 Hezbollah declared a victory in Syria as the Russian Defense Ministry announced that pro-government forces have liberated 85% of the country from militants.

“We have won in the war [in Syria],” Hezbollah leader Sayyed Hassan Nasrallah said on Tuesday, according to the Lebanese newspaper al-Akhbar. He added that “the path of the other project has failed and wants to negotiate for some gains.”

The Russian military group’s Chief of Staff, Lieutenant-General Aleksandr Lapin announced “To date, 85% of Syria’s territory has been cleared of the militants of illegal armed groups.” The general added that ISIS is still in control of about 27,000 km2 of Syria’s territory.

According to Lieutenant-General Lapin, the Syrian Arab Army (SAA) and its allies have killed over 450 ISIS members, destroyed 5 battle tanks, and 42 vehicles equipped with large-caliber machine guns during the operation near Deir Ezzor city as well as unblocked 1,000 troops that had been surrounded in Deir Ezzor Airport.

He added that the Russian Aerospace Forces destroyed 180 facilities, including ammunition depots and command centers, in the Uqayribat area in eastern Hama.

On the same day, Russian Defense Minister Sergei Shoigu visited Damascus and held a meeting with Syrian President Bashar Assad. According to the Russian Foreign Ministry, “The sides discussed current issues of military technical cooperation in the context of successful actions of Syrian government forces with the backing of the Russian aerospace force to exterminate the terrorist group Islamic State [ISIS] in Syria.“
The visit came amid the continued battle against ISIS in Deir Ezzor province. The US-led coalition and the US-backed Syrian Democratic Forces (SDF) are seeking to establish control over the oil-rich countryside of Deir Ezzor city and if it’s possible to prevent further SAA advances towards the border with Iraq.

The Syrian-Iranian-Russian alliance is now developing a strategy to find a better way to liberate Deir Ezzor city amid the need to take control of the Deir Ezzor-Baghdad highway that will be a vital supply line between Syria and allied Iraq and Iran.

Meanwhile, the SAA Tiger Forces and their allies started storming ISIS positions inside Deir Ezzor city and preparing for a possible operation to cross the Euphrates River.

The SDF has further advanced in the northern countryside of Deir Ezzor and seized the Sadkop center, the paper mill plant and the cotton storage near the 113th Air Defense Base.

A representative of the SDF-linked Deir Ezzor Military Council has also claimed that the SDF is going to strike back the “regime forces” if the SAA or its allies try to attack the SDF.

In the city of Raqqah, the SDF has captured Thakanah district and advanced on ISIS positions north of it. The SDF advance is ongoing amid an intense bombing campaign by the US-led coalition.