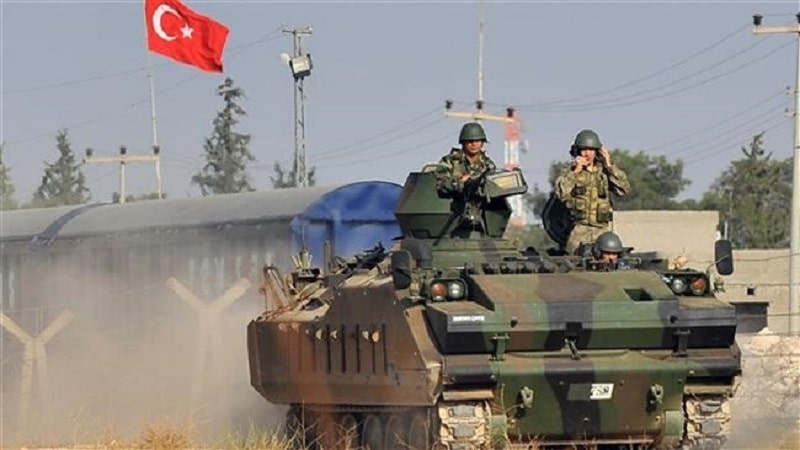 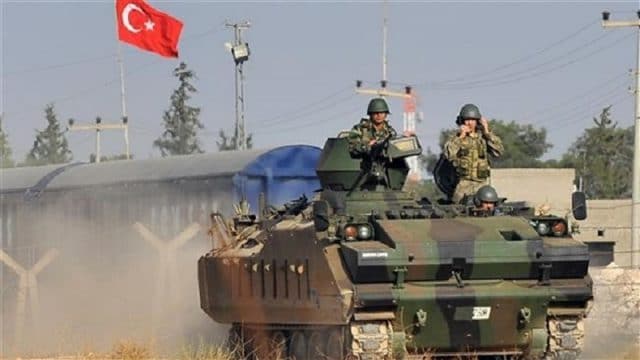 [ Editor’s Note: The ink is hardly hardly dry on the deconfliction agreement and we now hear 25,000 Turkish troops will take over northern Idlib, including its airport. I don’t see any way that Russia or Iran could deploy that many troops each for their respective areas. Does this mean large numbers will be brought in to do so? Israel will freak out if so.

And if not, I would expect Damascus is concerned about such a big number of Turkish troops ever leaving, unless it wants to. That said, the agreement is for six months, but those are words on paper.

Turkey supported the Syrian opposition in a big way when he was taking advantage on the chaos to loot Aleppo and running thousands of oil smuggling trucks to fund ISIS, a stain that cannot be washed off. That said, HTS, formerly Al-Nusra, is strong in the Idlib and a small separation enforcement would not affect its behavior.

Per my earlier posting today, cutting off the logistics supplies for HTS will be proof that Turkey is serious, otherwise we might be seeing the no-fly zones that Turkey wanted are in motion. Assad might have been forced to make some trade offs here to free up troops to finish the Deir Ezzor battle before the Kurds take the eastern oil wells and border with Iraq.

If some kind of a deal has not been cut behind the scenes, the SAA might be fighting the Kurdish SDF soon, the last thing it would want to do at this point in the war, to open a new front. But losing the Deir Ezzor oil fields would be a bigger blow for Syria … Jim W. Dean ]

Following a report by the Turkish state-run media that Russia, Iran and Turkey have reached an agreement to establish a de-escalation zone in Idlib province, more reports continued appearing in the media about the allegedly agreed deployment of Turkish forces in Syria.

According to the article, Turkish troops will be deployed in the province this month. Turkish forces will enter 35 to 50 km into Idlib province from the Turkish territory. They will take control of one of the third agreed regions. The remaining two areas will be allegedly controlled by Russian and Iranian forces.

The area of the Turksih operation will reportedly be at least 35 kilometers wide and 130 kilometers long.

“The number of troops taking part in the operation along with the Free Syrian Army (FSA) will reach 25,000. The forces that will trek through Jisr al-Shughur in Idlib’s south and Dar az-Izza in Idlib’s west will control close to 5,000 square kilometers,” the article reads.

The recently appeared media reports are likely aimed to impact the ongoing negotiations process in Astana where Russia, Turkey and Iran are trying to reach some kind of deal that will allow to oppress the activity of Hayat Tahrir al-Sham (formerly Jabhat al-Nusra, the Syrian branch of al-Qaeda). Thus, the final agreement could look different to that what has been reported by pro-government Turkish media outlets.