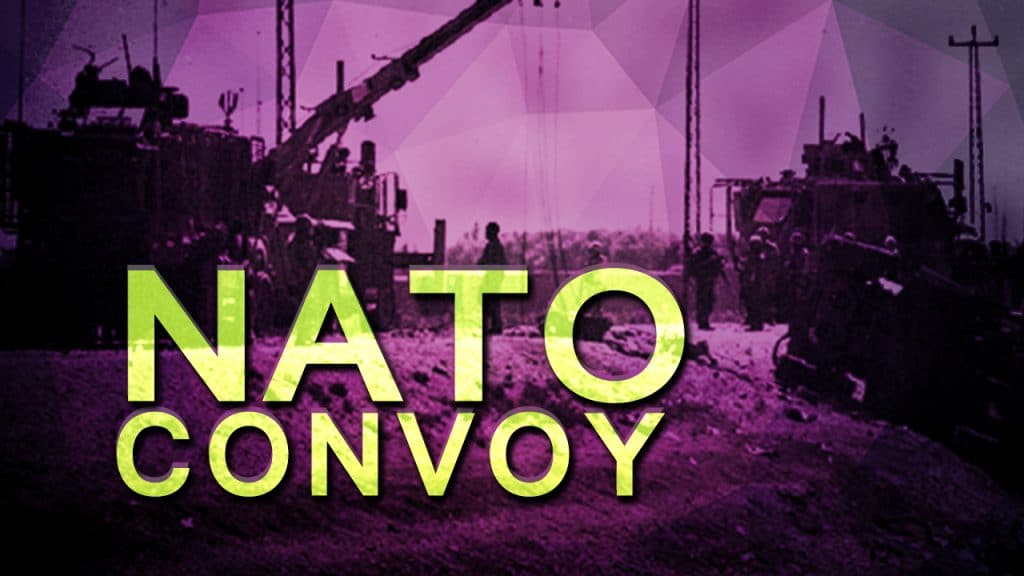 On Friday, a Taliban suicide bomber driving a car bomb slammed into a convoy of NATO forces near Kandahar Airbase in Trank Pul area of Kandahar province.

NATO’s spokesperson confirmed a “small number” of soldiers were wounded. However, the Taliban news agency Voice of Jihad claimed that at least seven NATO soldiers were killed in the attack.

According to Afghan sources, Afghan Army bases in Abgarmak and Chinaee areas in Ghormach district of Faryab province in northern Afghanistan are under the Taliban siege for two months now.

Afghan Defense Ministry spokesman Dawlat Waziri said that the Afghan army is now working to reopen the way to the bases. Meanwhile, the Afghan military airdrops supplies to the besieged soldiers.

The Taliban is expanding rapidly in northern Afghanistan, especially in Faryab province. On Thursday, Voice of Jihad announced that the Taliban captured 5 villages – Qarai, Chakna, Balai Bam and Jawdana – in the province.