The US-led coalition and its friends

[ Editor’s Note: To “Fake News” we can now add “Fake Diplomacy” which has even a longer history. Someone forgot to explain to the US psyops people that these kinds of photos are usually reviewed quite carefully for any giveaways of a staged event, where so many have been during the Syrian PR war we can’t even count.

That includes trying to ID everyone in the photo and run a background check on them as they tend to have loooong backgrounds.

I would not hold your breath for the White House press corps to be grilling the press lady in the morning about this love fest with special envoy Brett McGurk and tribal ISISI supporters who probably lived quite well during the siege.

In the interest of reconciliation I doubt the Syrian government will be prosecuting ISIS supporters, even at the Sheik level, despite their treason. But if he does not, Assad will have set the standard that such treason can be engaged in with no fear at a certain level of position. Silly me, I have always felt that encouragement for people to do bad things was never a smart move … Jim W. Dean ]

On August 19, Brett McGurk‏, Special Presidential Envoy for the US-led coalition against ISIS, posted a photo report showing “meetings with sheikhs of all major tribes in Raqqa Province, committed to destroying ISIS.”

Most likely, the photo report was aimed to show that the US-led coalition had support of Arab tribes living in the province of Raqqah. 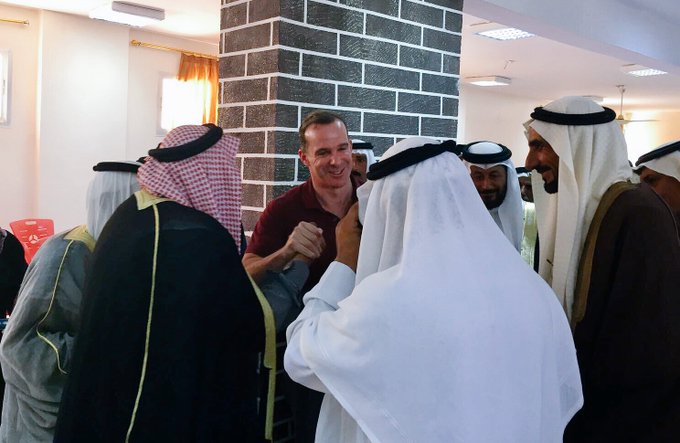 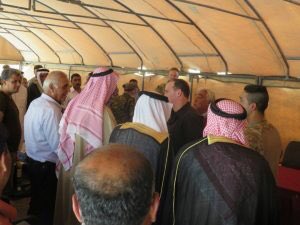 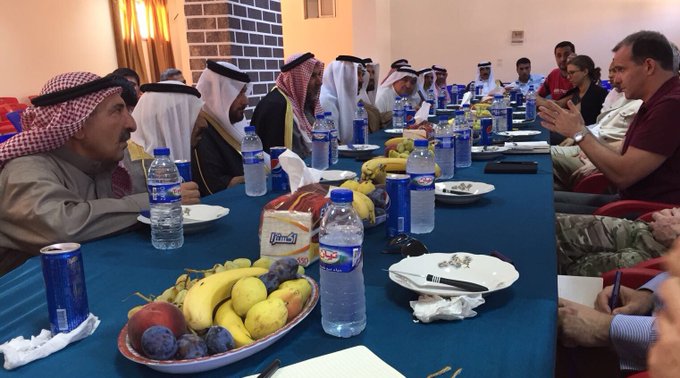 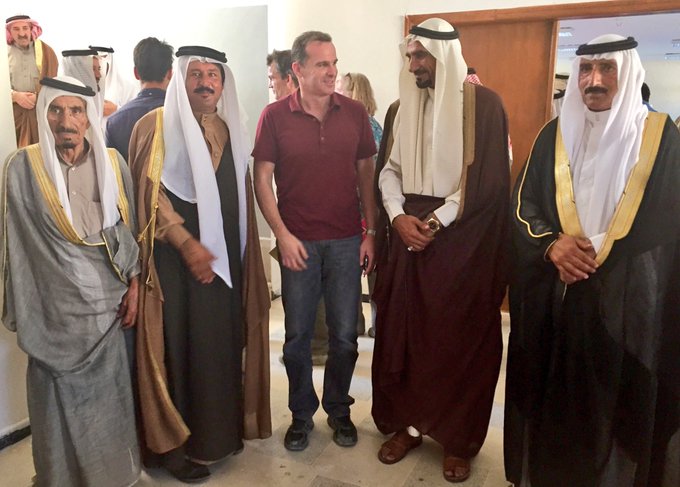 Excellent meetings with sheikhs of all major tribes in #RaqqaProvince, committed to destroying #ISIS & restoring life to their communities.

However, something went wrong when Twitter users found that the newly recruited “fighters against ISIS” pledged their allegiance to ISIS some time ago. 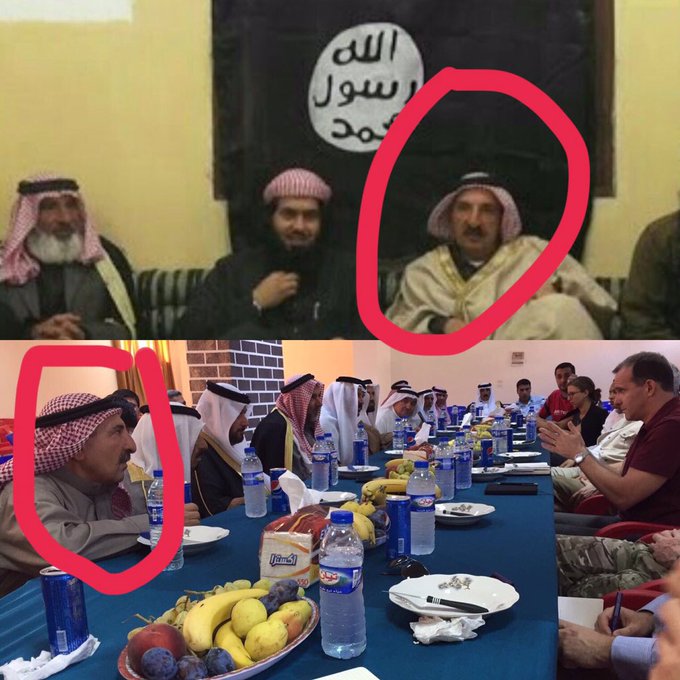 What you can say about this picture 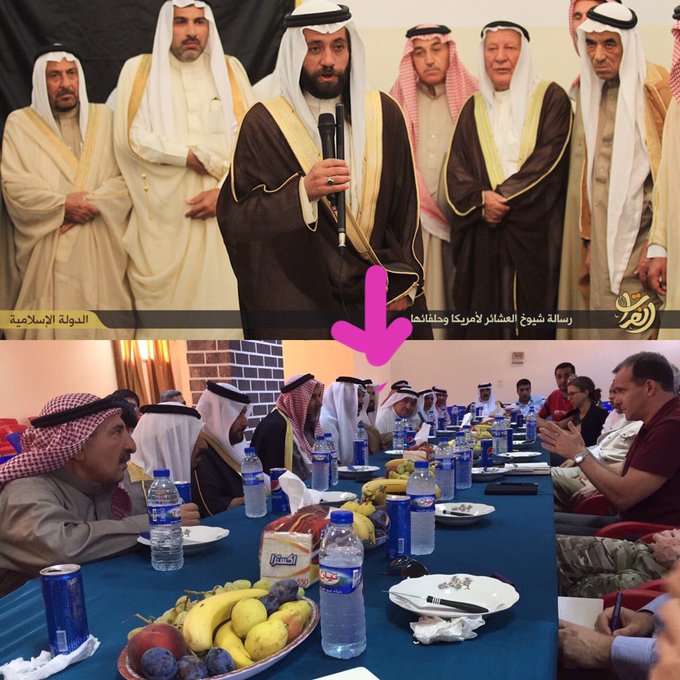 What you can say about this picture pic.twitter.com/dc5XaL0qfX

The US-led coalition faces significant problems as the area controlled by the US-backed Syrian Democratic Forces (SDF) expands in the provinces of Raqqah and Deir Ezzor. The SDF remains a Kurdish-dominated entity and Kurdish militias operating under this brand have own interests, including an establishing a semi-independent or independent Kurdish state in the SDF-held area. These ideas find little support from the local Arab population.

Does the US-led coalition really believe that this situation could be changed this way? 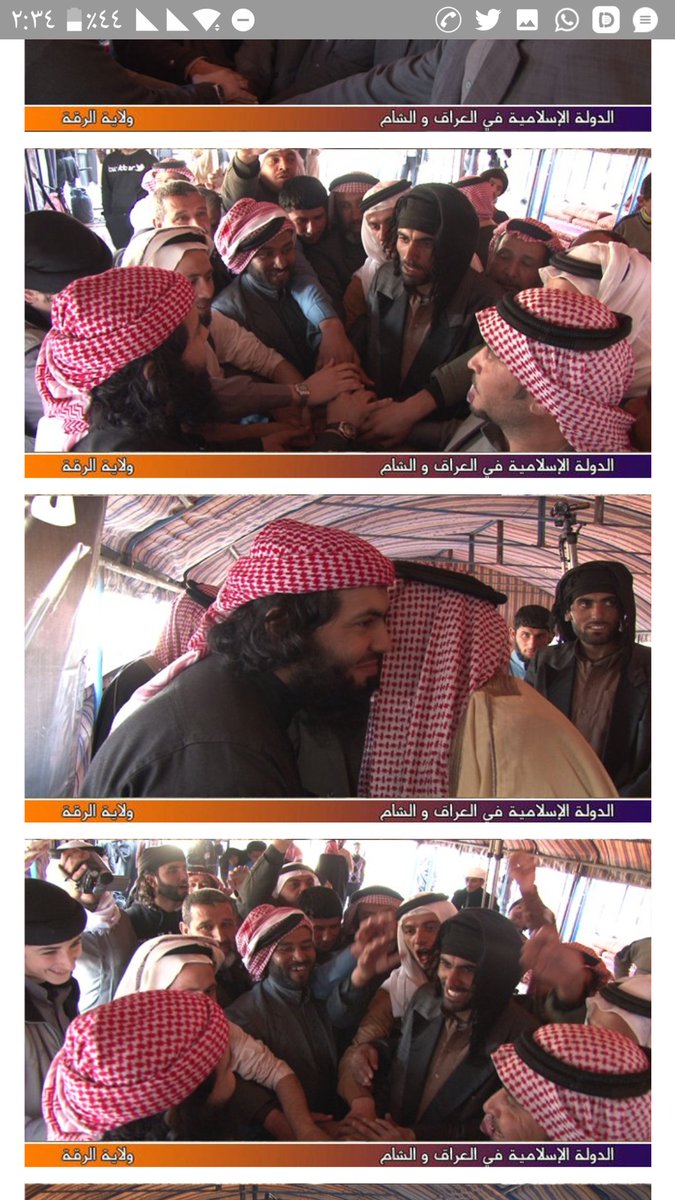 A year ago they were isis