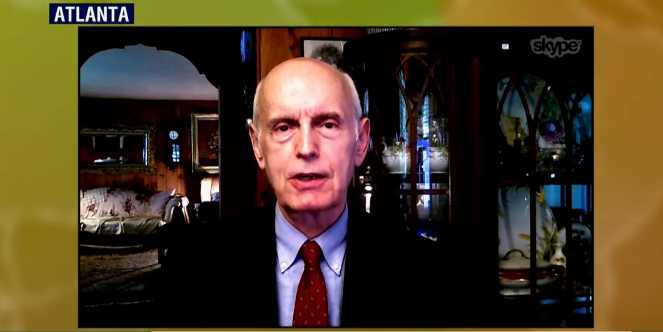 [ Note:  Since this Debate Show we have had another missile test and another round of sanctions passed, this time threatening to extend them to China. The insanity is breaking new levels.

The Russian-Chinese reasonable suggestion that the US hold off on more war games with South Korea if  the North stopped testing. Because it was so reasonable it was of course rejected, because the US is milking the showdown to create fears and insecurities that it can exploit.

I think the US knows that Kim’s main goal is to get a peace treaty, which the US cannot do as Germany is still waiting for theirs and would be really mad. The Deep State folks love convenient bogey men and they aren’t about to give Kim up, as he is right out of central casting.

Is Trump trying to box China in with sanctions thinking that will fix the imbalance of payments with Peking and make him a hero? We have a Treasury Secretary that is playing with Chinese fire, not something we have seen people in the conservative post want to do before. What’s up with that? Inquiring minds would like to know … Jim W. Dean ]

Amid escalating tensions on the Korean Peninsula, North Korea claims to have tested a hydrogen bomb. Reactions and condemnations are pouring in from around the globe, including China and even the IAEA.

However, it is the US reaction which will dictate the path these current tensions will take. In this edition of The Debate, we once again try to give context to North Korea’s nuclear ambitions, and ask whether US involvement in the region can have a positive impact.