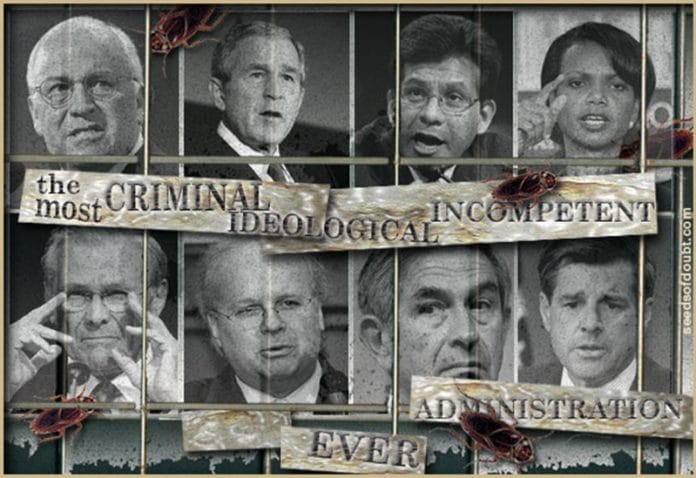 Politically, morally, spiritually, and ecologically, the world in general and the USA in particular are heading for hell in the proverbial handbasket. What set us on this seemingly inexorable course toward almost unimaginable catastrophe? Many things…but a key moment was undoubtedly September 11th, 2001, the date the neocon virus metastasized. In his new book Bush and Cheney: How They Ruined America and the World, David Ray Griffin diagnoses, in excruciating detail, the political disease that is literally killing us.  The first half of this interview covers that book; the second focuses on Dr. Griffin’s previous book, God Exists But Gawd Does Not, which I reviewed here. 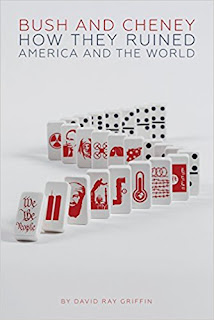 David Ray Griffin is Professor of Philosophy of Religion and Theology, Emeritus, Claremont School of Theology and Claremont Graduate University (taught there 1973-2004); Co-Director, Center for Process Studies. He has authored more than thirty books and edited more than a dozen. Dr. Griffin’s extensive work on 9/11 has made him the unofficial “Dean of 9/11 Studies,” and he is widely viewed as the most important figure in the 9/11 truth movement