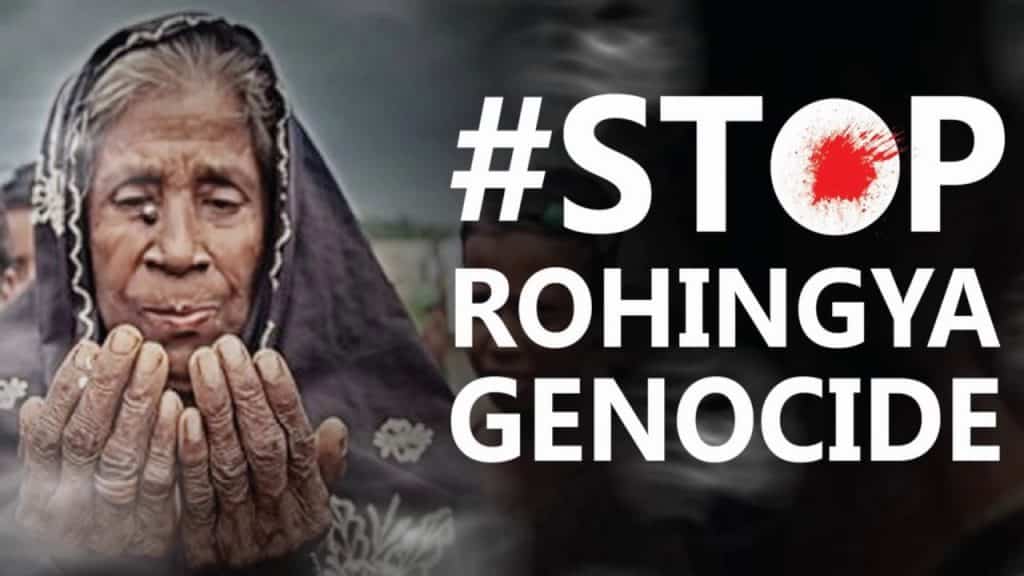 In this episode of The Debate, Press TV has conducted an interview with  Veterans Today Editor, author and political commentator Kevin Barrett, from Madison, and Brent Budowsky, a columnist of The Hill from Washington to discuss the ongoing Rohingya Muslims’ crisis in refugee camps in Bangladesh after fleeing violence in Myanmar.

Both guests agree that the ongoing genocide must be stopped. But Budowsky blames Russia and China for the international community’s failure to protect the Rohingya; while Barrett says the US and Israel, which effectively abolished international law with their 9/11 false flag operation and subsequent wars of aggression, are the main culprits.