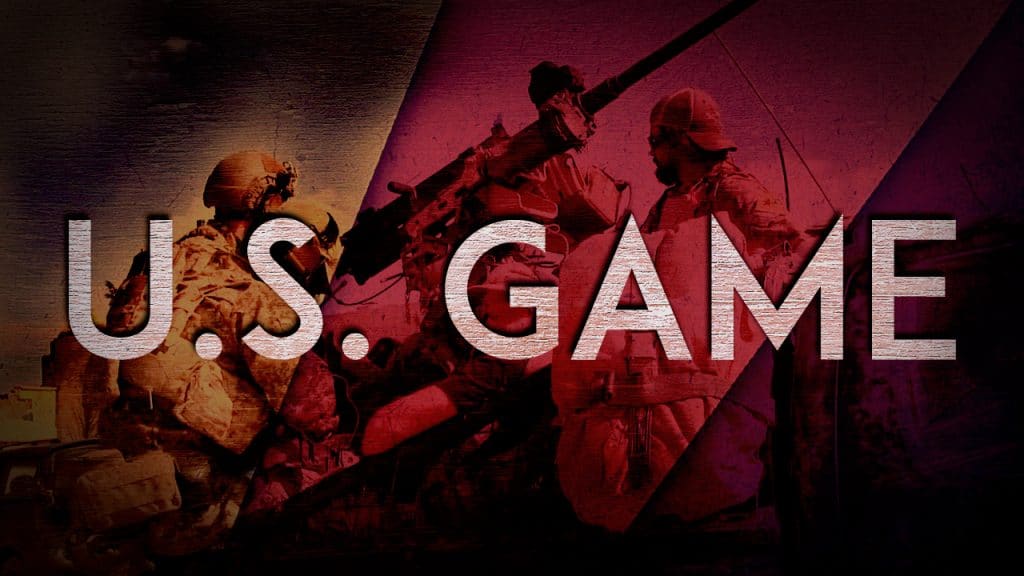 On September 19, the Syrian Arab Army (SAA) and the National Defense Forces (NDF) repelled a huge attack of Hayat Tahrir al-Sham (formerly Jabhat al-Nusra, the Syrian branch of al-Qaeda) on Ma’an in northern Hama. A fighting was also reported in Tulaysiyah, Tel Al-Aswad, Al-Qahira, Al-Zughbi and Al-Raya. In total, about 40 militants were killed. On September 20, the fighting continued in Tulaysiyah and Alqhirah.

Pro-Hayat Tahrir al-Sham (HTS) media blamed Russian attack helicopters and warplanes as well as a lack of support from the moderate opposition for the failure. Government sources describe the HTS advance as an attempt to assist anti-government forces in Deir Ezzor province.

On September 19, the SAA entered Khusham village north of Deir Ezzor city. On September 20, the SAA continued clashing with ISIS aiming to secure this important settlement. When this is done, government forces will be able to expand its control in the both eastern and western directions.

The ISIS-linked news agency Amaq has claimed killing of 3 Russian soldiers near Khusham. Amaq released graphic photos aiming to confirm the claims. However, photos allow to suggest that the killed fighters were likely private military contractors (PMCs) supporting the SAA advance. According to local sources, Russia-linked PMCs are actively participating in the operation in Deir Ezzor province.

The US-backed Syrian Democratic Forces (SDF) have continued attempts to reach the Euphrates from the northern direction advancing on ISIS units in Husaniyah, Jiyan, Maishiyah, according to pro-Kurdish sources. Clashes are ongoing near the settlements.

On September 19, a press office of the Kurdish People’s Protection Units [a core of the SDF] released a video with a SDF commander north of Deir Ezzor. The commander blamed Russia and Syria for alleged airstrikes on the SDF and vowed to fight Russians and Syrians if it was needed.

Meanwhile, the SDF has moved a large number of US-supplied military equipment to Deir Ezzor frontlines. Photos of at least one military column have appeared online.

Syrian analysts say the US-led coalition and the SDF will attempt to prevent the SAA advance on the eastern bank of the Euphrates.

At the same day, spokesperson for the Russian Defense Ministry, Major-General Igor Konashenkov, said government forces have faced fierce ISIS counter-attacks from an area controlled by the US Special Operations Forces and the SDF.

“According to Syrian commanders’ reports from the front line, the Syrian Army encounters the most severe counterattacks and fire from the northern direction. That is, where SDF forces and US special operations units are located, who are allegedly administering medical aid to these militants instead of liberating Raqqa. You don’t have to possess profound military knowledge to see consistency in all these ‘coincidences’ Konashenkov said.

Konashenkov added that water discharges from the Euphrates dams controlled by the US-backed forces hamper the government advance north of Deir Ezzor.