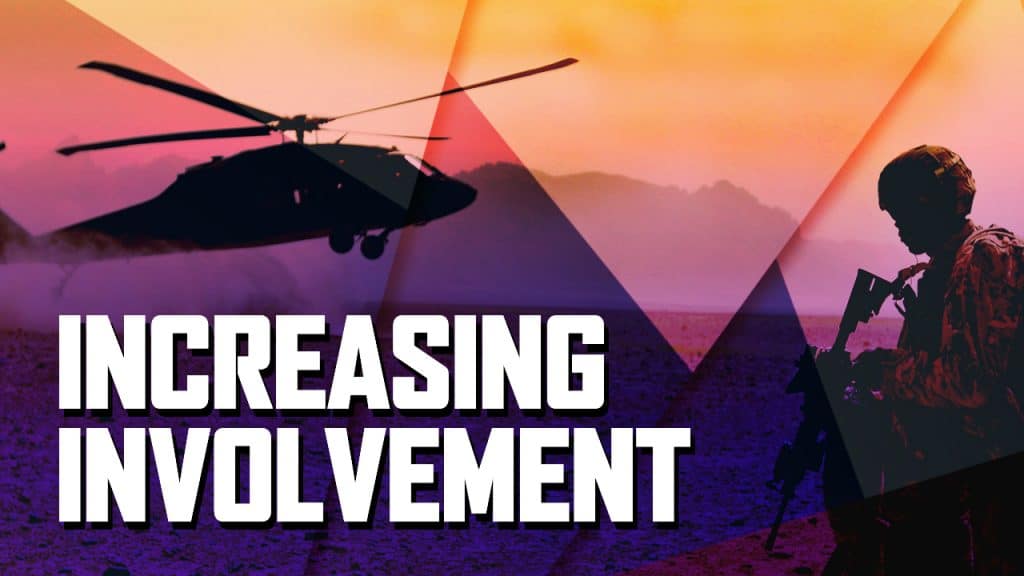 The US is increasing its military involvement in the Afghanistan conflict in an attempt to take an upper hand in a battle against the Taliban.

Secretary of Defense Jim Mattis announced on September 18 that the US will send more than 3,000 troops bringing the total number of personnel serving in the country to at least 14,000. On September 19, Lieutenant General of US Air Forces Central Command Jeffrey L. Harrigian announced that the US has increased the number of deployed F-16 warplanes from 12 to 18.

At the same time, the US is pushing an effort to transit the Afghan Air Force (AAF) helicopter fleet from Mi-17 to UH-60 helicopters. In total, the US is planning to deliver 159 UH-60 Black Hawk helicopters to the AAF. First few aircraft have already been delivered this week.

Despite this, the Taliban is continuing its expansion in the country’s north. The Taliban captured Koz Pur, Bar Kano, Atish Khano and several other areas in Rabat Sangi district of Herat province as well as attacked Afghan security forces in in Yaka Khana area in Almar district of Faryab province and in Shalgar district of Ghazni province.