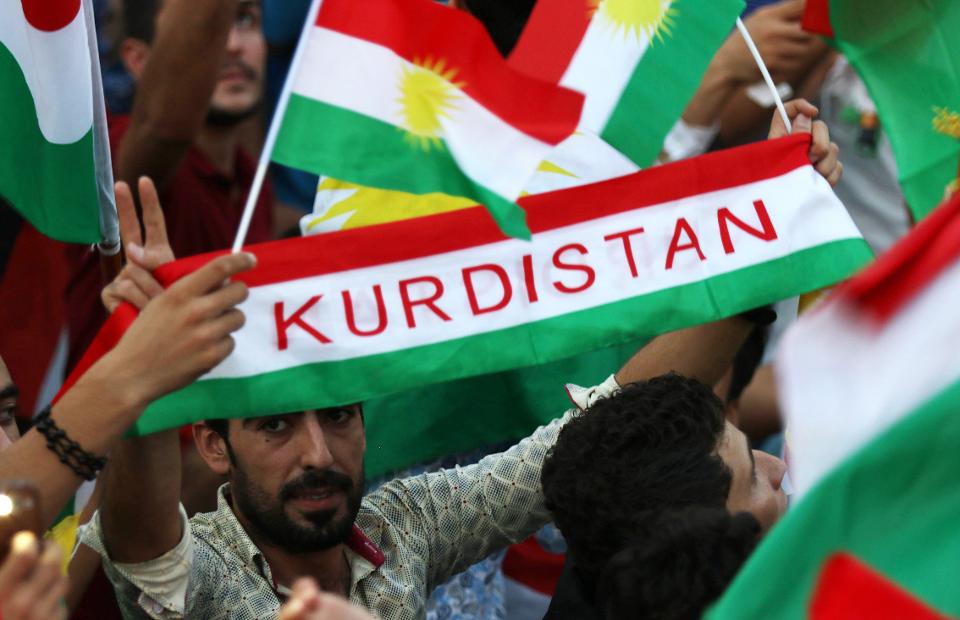 [ Editor’s Note: The Iraqi Kurds have now put themselves in play. Sanctions have already begun, the major one being the threat from Erdogan to cut Turkey’s export pipeline off. Barzani tells us today that foodstocks are fine, meaning that he has anticipated the sanctions and thinks he can ride them out.

Iraqi VP Malaki is calling for a full political and economic embargo, and claims there will be no negotiations until the referendum is abandoned, but Barzani will not give up the only leverage he has on the front end of any talks.

With only Israel backing him, Barzani has painted himself into a corner. By his having Israelis working inside Erbil for a long time and yes, running de-stabilization and terrorism operations against Iran from there, he could not have chosen a worse ally.

Iraq will never allow an independent Kurdistan that would roll out the red carpet for the Israelis to possibly move in air power. I fear this is going to get worse before it gets better, if it does… JD ]

Iraqi Kurdistan’s insistence to go ahead with the referendum yields its first practical repercussion. Iran has blocked all flights to and from the semi-autonomous region. A spokesman for Iran’s Supreme National Security Council made the announcement. Keivan Khosravi says the decision has been made upon a formal request by Iraq’s central government.

This after Tehran’s demarches with good will failed to dissuade Kurdish officials from stopping the referendum. The Iranian official noted that rash decisions by the Kurdistan Regional Government are counterproductive. The KRG’s decision to hold a split plebiscite has been strongly opposed by the U-N, the U-S as well as neighboring Iran and Turkey.