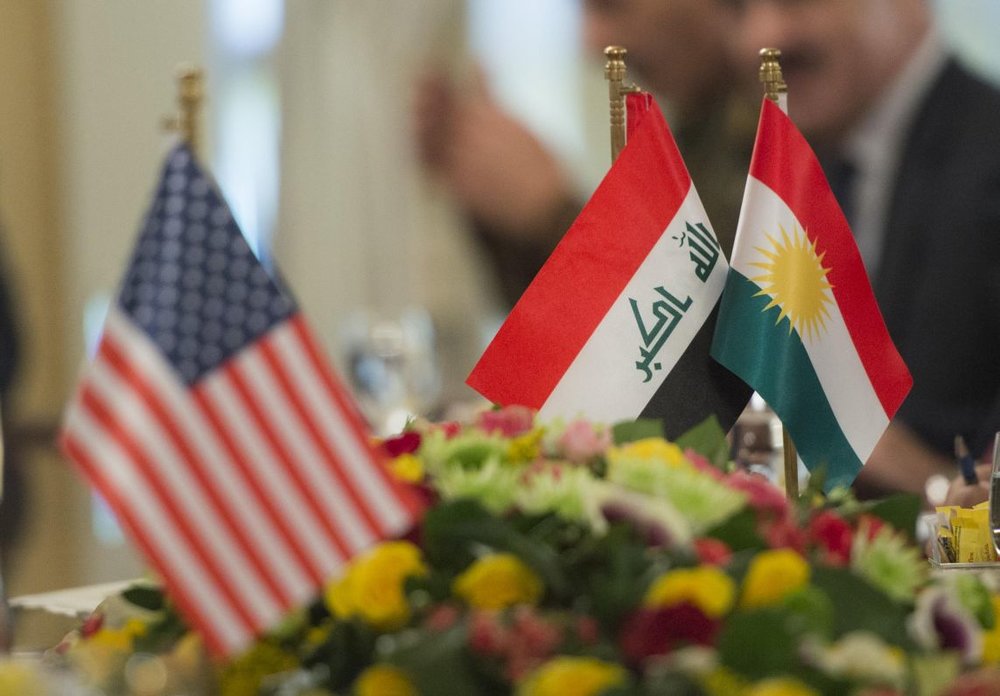 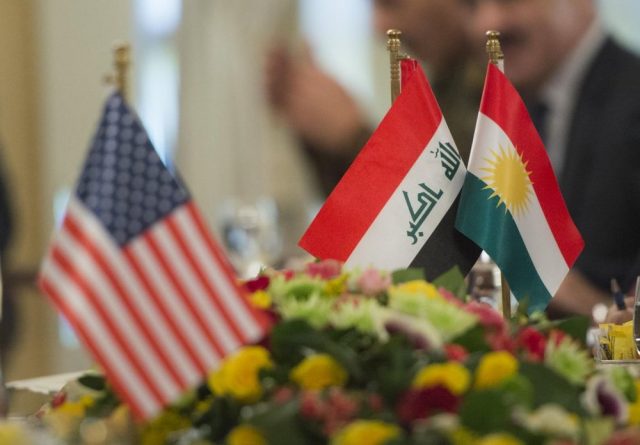 On Tuesday, a number of top ranking Iranian political and military figures voiced strong opposition to the independence referendum in the Iraqi Kurdistan region, calling it an Israeli plot and warned about its consequences.

Ali Akbar Velayati, a top advisor to the Supreme Leader, said “political chaos” in the Middle East would be one of the consequences of the referendum.

He also said, “The Kurds will definitely topple Barzani before the Iraqi government would do so.”

Velayati noted that the U.S. and the Zionist regime of Israel are behind Barzani’s decision.

Iran insists on the territorial integrity of regional countries including Iraq, Velayati noted. However, he called the referendum “insubstantial” with no “positive result”.

‘Iran will not accept partition of Iraq’

Majlis Speaker Ali Larijani also said that Iran “will not accept” the partition of regional countries including Iraq and said Tehran will stand beside the Iraqi central government.

He added a separation of Kurdistan will cause new crisis in Iraq.

He said that disintegration of regional countries is an “Israeli policy” and would not meet the interests of any ethnic group.

Defense Minister Amir Hatami also said Iran is against any move to disintegrate regional countries and change their geographical borders.

During a meeting with Turkish Ambassador to Tehran Riza Hakan Tekin, Hatami said it is Iran’s principled policy to respect national sovereignty and territorial integrity of countries.

‘Referendum is a plot intended to foment new crisis’

Mohammadi Golpayegani, the chief of staff of the Supreme Leader’s office, also said that the independence referendum in the Iraqi Kurdistan is a Zionist plot intended to foment new crisis after the end of the Daesh era in Iraq.

“You may be assured that it is a plot by the Zionist regime now that Daesh is collapsing and after (Quds Force chief) General Soleimani announced that we will soon celebrate the end of Daesh,” Mohammadi remarked. “Now they have raised a new issue in the region.”

He warned that “referendum and its related issues will cause many problems for the Kurds and the neighboring countries.”

Chief of Staff of the Iranian Armed Forces Major General Mohammad Hossein Baqeri blamed the Zionist regime for orchestrating the independence referendum in the Iraqi Kurdistan.

The Zionist regime of Israel and the global arrogance are behind the referendum, he said.

Major General Yahya Rahim Safavi, a top military advisor to Leader of the Islamic Revolution, also called the referendum a new U.S.-Israeli plot in the region.

“After the defeat of Daesh in Syria and Iraq, Kurdistan’s referendum will result in escalation of tension in the region.”