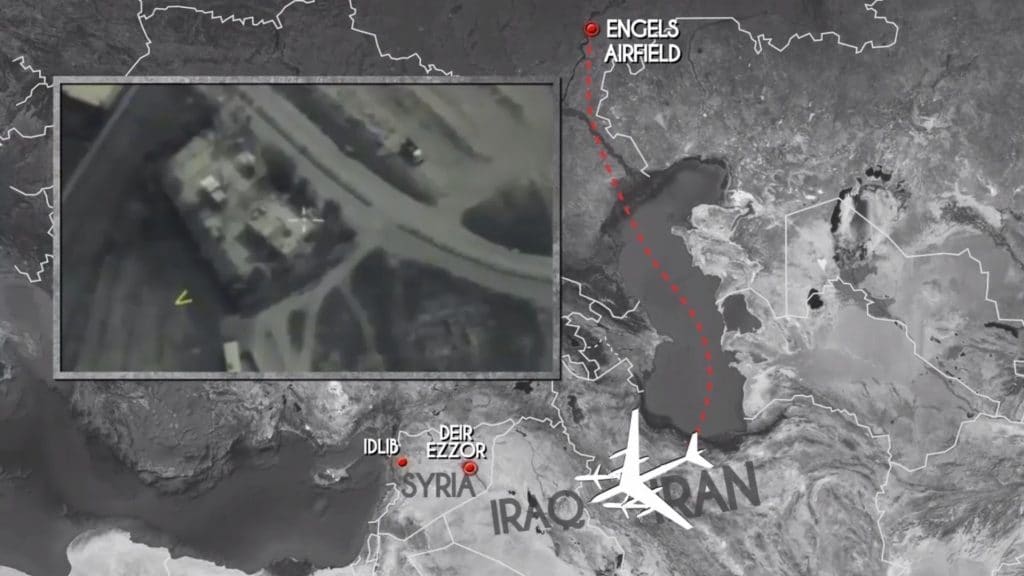 The Syrian Arab Army (SAA) and its allies have liberated Rasm Naqa, Rasm Arnab, Jafiah, Rasm Rik, Ghuzaylah, Haba, Um Sous and Um Huwaysh villages inside the ISIS-held pocket in eastern Homs. However, ISIS still keeps positions in its central part using rugged country in order to counter the SAA advantage in military equipment. Without additional reinforcements, government troops will likely need another moth to break the ISIS resistance there.

Near Deir Ezzor city, the SAA consolidated control over Nashad and Mazlum villages on the eastern bank of the Euphrates and entered Hatlah Tahtani village where a fighting is ongoing. If the village is secured, government forces will be able to use it as a launching pad for further attempts to secure Saqr Island and fully besiege ISIS in the northern part of Deir Ezzor city.

On September 26, Russia’s Tu-95MS strategic bombers carried out missile strikes on ISIS and the Syrian branch of al-Qaeda (now known as Hayat Tahrir al-Sham) in the provinces of Idlib and Deir Ezzor. The bombers flew over the territory of Iran and Iraq and used Kh-101 cruise missiles to destroy “command posts, troop concentrations, and military equipment, as well as ammunition depots” belonging to the terrorists, according to the Russian Defense Ministry.

Meanwhile, the US-backed Syrian Democratic Forces (SDF) captured the crossroad town of al-Suwar located in 50 km northeast of Deir Ezzor city and crossed the Khabur River. Controlling Al-Suwar, the SDF will be able to secure the northern flank of the SDF assault force that would advance towards the border with Iraq.

In this case, the ISIS strong point of al-Busayrah as well as the nearby oil fields become a target for SDF operations.

In Raqqah city, clashes between the SDF and ISIS continued in the central part of the city. ISIS also conducted raids against SDF positions in al-Sinaa and al-Mashleb neighborhoods.

Last week, pro-SDF sources were spreading info that ISIS was holding civilians in a municipal stadium and using them as human shields. Now it seems that the US-led coalition’s airpower considers it a legitimate target.