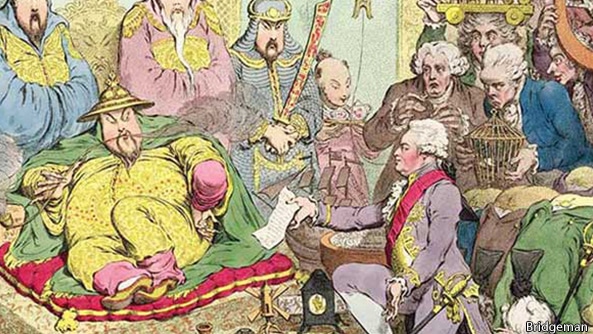 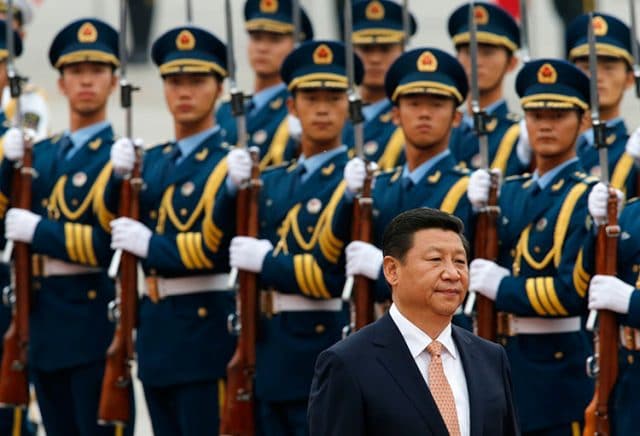 [ Editor’s Note: China is showing that it is fully on board the new North Korean sanctions that it voted for along with Russia in last week’s UN Security Council meeting.  Please note that these are the two countries routinely mentioned as the biggest threats to the US, which growing numbers are beginning to realize what that really means.

It does not refer to a military threat to US interests, but a threat to US domination, as US foreign policy views anyone that is independent to be a threat to “our interests”, the term most often used. And even this term’s meaning is twisted.

It does not mean the interests of the American people, but the interests of “special interests” within the US, with the Deep Staters at the top of the list. They are the current generation of the former colonialists in the West, and all those who have tasted that bitter fruit are not interested in getting the modern version.

So far we have no comments on China’s actions from the White House. Usually anything viewed as positive to Russia or China is given token press coverage here, if any at all, so as not to confuse the public about the steady dose of Russophobia and Sinophobia that flows out of Washington on a public relations conveyor belt.

This steady morphing of seeking economic edge over any and all competitors into a national security issue, wherein the military can be used to enforce economic domination if necessary, is viewed by growing numbers as exposing who the real threat is.

China’s and Russia’s joint entreaties for the US to enter into North Korean talks by curtailing holding war game drills with South Korea, in return for North Korea stopping its nuclear testing, has been consistently rejected by the US.  I have interpreted this to mean the US feels it is benefiting from the ongoing standoff, hence wants it to continue… Jim W. Dean ]

All North Korean companies have been ordered to stop doing business in China, AFP reports citing an unnamed Chinese official. After the UN Security Council passed new sanctions two weeks ago, the Chinese Commerce Ministry said North Korean firms and joint ventures in China would be closed within 120 days.

It is the ninth UN Security Council sanctions resolution over North Korea’s ballistic missile and nuclear programs since 2006.

Last week, China’s central bank told the country’s lenders to strictly implement UN sanctions against North Korea. They were ordered to stop providing financial services to new North Korean customers and to wind down loans with existing customers. Chinese banks have been accused of transferring funds to and from Pyongyang.

Sources told Reuters the banks were warned of the economic losses and risks to their reputation if they did not comply.

Washington repeatedly raised concerns that Beijing has not been tough enough over Pyongyang’s nuclear tests, warning that any threat from North Korea would trigger an “overwhelming” response.

China’s President Xi Jinping assured President Trump that Beijing remains committed to denuclearizing North Korea and remains firm in its wish to resolve the issue through talks leading to a peaceful settlement. Recently tension has been escalating between the US and North Korea. Washington and Pyongyang have exchanged a series of threats, vowing to destroy one another.

Last week, North Korean leader Kim Jong-un threatened to launch a nuclear strike against Washington after President Trump threatened to “totally destroy” North Korea if it attacks the US or its allies.

Pyongyang said the US has declared war, and “will have every right to take countermeasures, including the right to shoot down US strategic bombers even when they are not inside the airspace of our country.”

The threat came after Trump tweeted that North Korean leader Kim Jong-un “won’t be around much longer.” The White House later denied the US had declared war on North Korea.