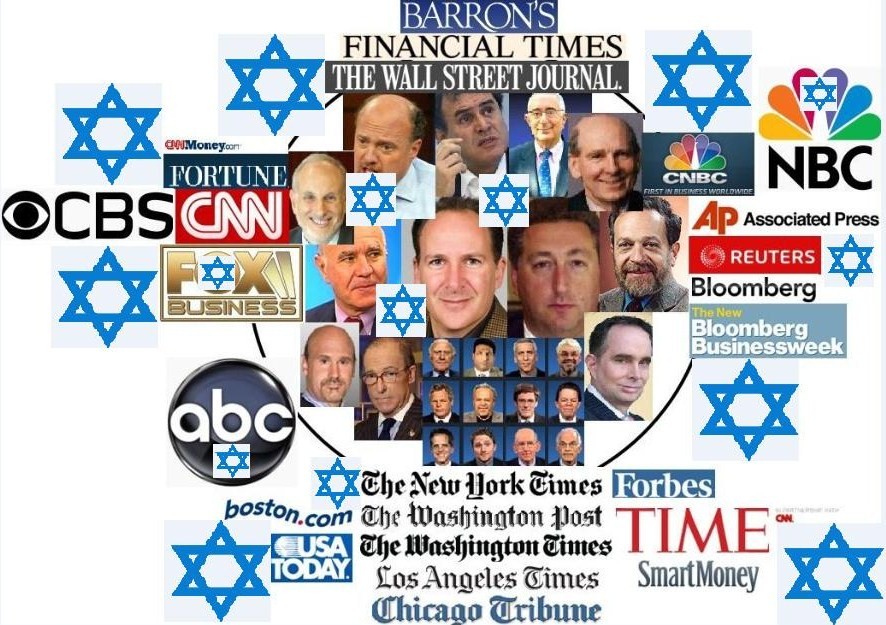 Even if it were true, you shouldn’t say it. Why not? Well…it is just not nice to notice such things. Only very, very naughty people like Philip Weiss and Joel Stein say things like that.

Do Jews Dominate in American Media? And So What If We Do? by Philip Weiss 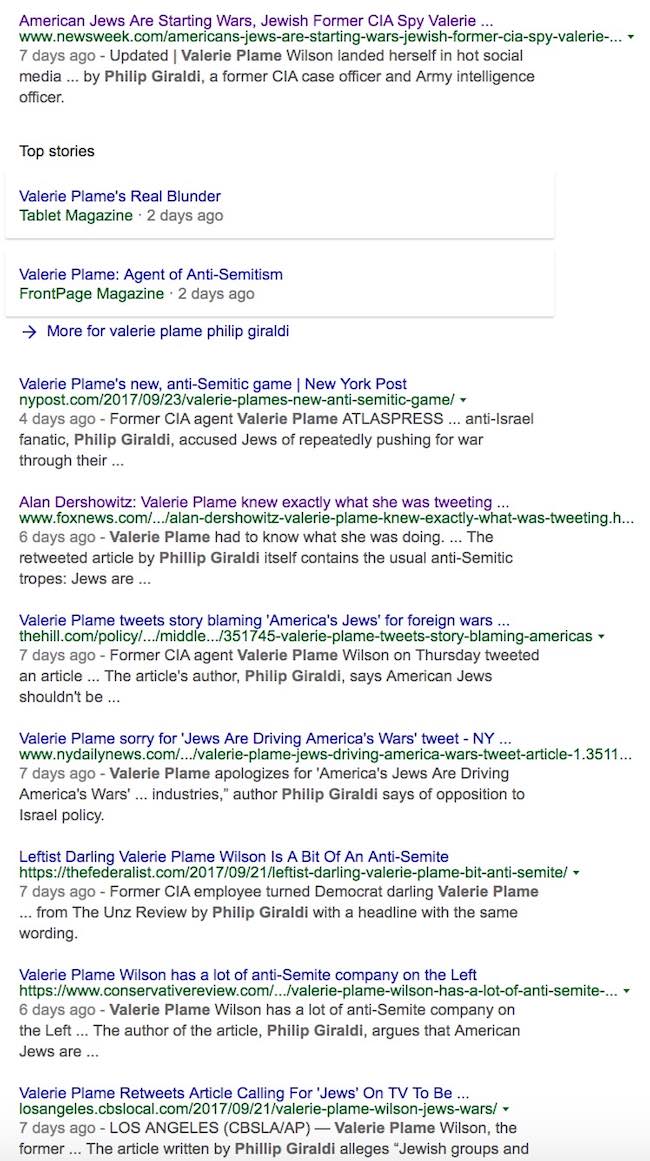 But fortunately, we no longer have to worry that it might be true. Absolute proof has emerged: Jews do NOT control the media!

Here is how we know.

Think about it: If Jews really did dominate American media, would they give the game away so shamelessly? Of course not! Nobody has THAT much chutzpah.

And if the media were controlled by Jews with various degrees of passionate attachment to Israel, do you really think they would openly and nakedly provide such ridiculously pro-Israel “coverage” of the Middle East?  Unthinkable! It would be way, way too obvious.

So we can now rest assured that Jews have a less than 2% share in the media, just as they make up less than 2% of the population.

Don’t even think about disagreeing. If we catch you even arching a quizzical eyebrow or muttering something under your breath, rest assured that you — like Valerie Plame — will never work in this town again.