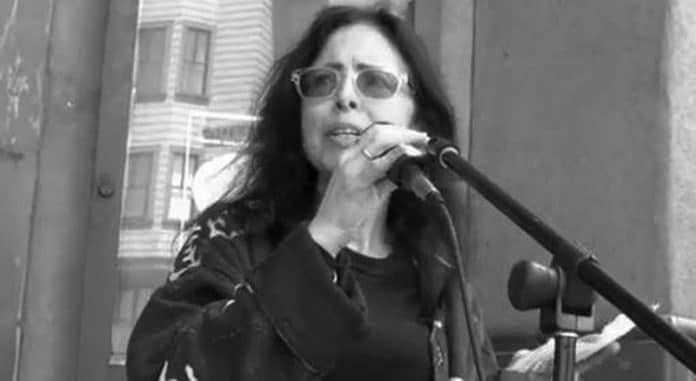 Dan Yaseen interviews Ann Garrison. Ann is an independent journalist and a columnist based in the San Francisco Bay Area.

Ann Garrison is on SoundCloud