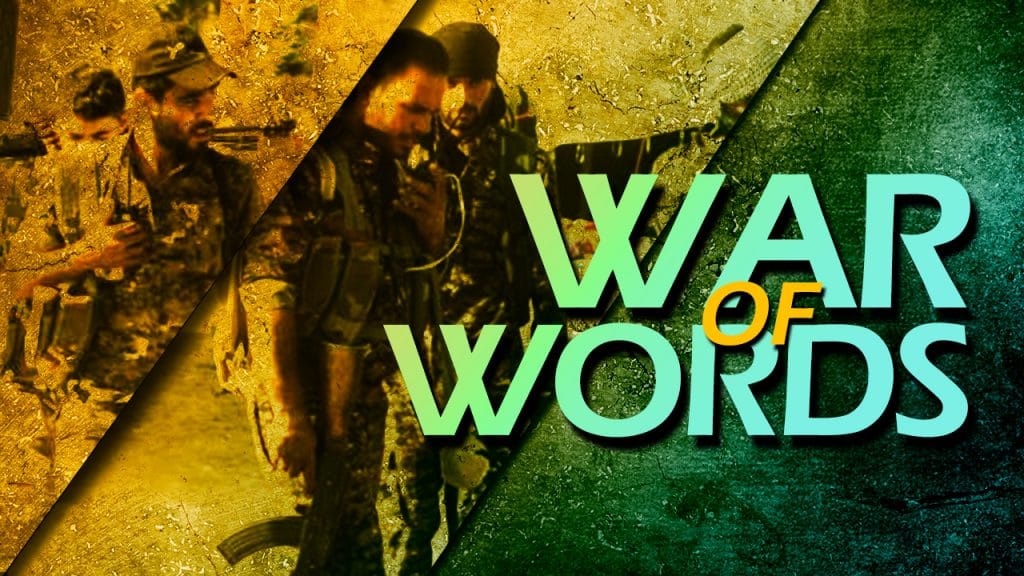 On September 27th, a top commander of the US-backed Syrian Democratic Forces (SDF), Rojda Felat, claimed in a video statement that 100 ISIS terrorists, dressed as SDF members, attacked the SDF. The incident allegedly took place on September 26th and the ISIS members came from some government-held area near Deir Ezzor. Felat added that this is a “sign” that the Syrian government supported the attack. Twenty-eight SDF members were allegedly killed in the clashes with ISIS.

The statement came a few days after the Russian Defense Ministry released pictures of US Speical Operations Forces positions deep inside the ISIS-held area near Deir Ezzor city as well as provided information that no clashes had been observed there between ISIS and the SDF.

Meanwhile, the SDF continued clashing with ISIS near al-Suwar with an aim to establish a foothold for further operations on the eastern bank of the Euphrates.

In Raqqah city, the SDF captured the al-Nawawi mosque in al-Nahdah district from ISIS and continued developing momentum in the area.

The SDF repelled the ISIS raids in al-Sinaa and al-Mashleb neighborhoods. However, some 45 SDF members were reportedly killed in the clashes.

Syrian Foreign Minister Walid Muallem said in an interview with the Lebanese news TV channel, Al-Mayadeen, that the US is evacuating ISIS fighters from Deir Ezzor province to deploy them in other places.

The Syrian Arab Army (SAA) and its allies are deploying reinforcements to the Deir Ezzor area, preparing for an expected push towards the border with Iraq.

Reports appeared that the military is working on establishing a second bridge crossing the Euphrates. The first one was set up by the Russians earlier this week.