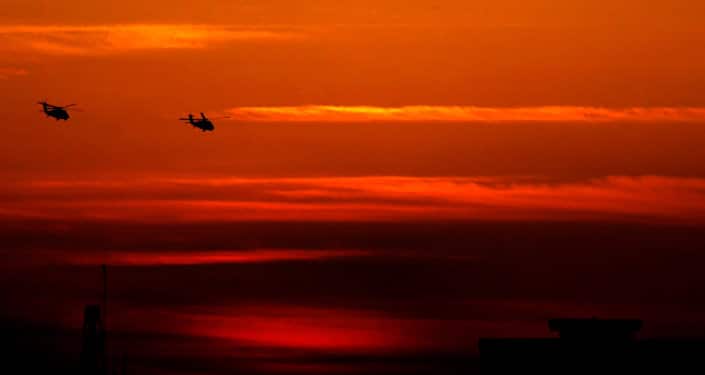 Having realized that they lost in Syria the US has shifted to “Plan B” to maintain control over the oil-rich regions of the country, military analyst The Saker told Sputnik. The Russo-Syrian advance in Deir ez-Zor has endangered the US plan, prompting the Pentagon to target the Syrian Arab Army and Russian military personnel on the ground.

The US has lost the war in Syria, The Saker, a top level European military analyst, told Sputnik, suggesting that the Americans have opted for a different strategy, which envisages the partition of Syria.

The US is trying to maintain control “of at least some areas in the northeast of the country in order to keep US military forces (illegally) present in Syria, keep control of the oil fields east of the Euphrates River and continue to destabilize and subvert the liberated regions of Syria,” the military analyst said.

“The problem with the [US] plan is that with the help of the Russians, the Syrians have freed the city of Deir ez-Zor and that their forces have now crossed the Euphrates River. Now it is the American Plan B which looks increasingly threatened,” he added.

That is why the US military has shifted to dubious operations against the Syrian Arab Army (SAA) and Russian military personnel as a last resort, the analyst assumed.

Has US Teamed Up With Daesh, Al-Qaeda in Syria?

The first sign of this alleged shift emerged in early September when a military and diplomatic source informed Sputnik that US Air Force helicopters had evacuated Daesh field commanders from Deir ez-Zor to northern Syria in late August amid the SAA advance.

Alleged Daesh Evacuation by US May Prompt ‘Political Earthquake’ if Confirmed

While the reported incident left more questions than answers, new developments on the ground have added to the controversy.On September 20 the Russian General Staff reported about the attack against Syrian government troops carried out by al-Nusra Front terrorists who used artillery, tanks and infantry fighting vehicles in the Idlib de-escalation zone.

More interestingly, the militants’ offensive was “initiated by US secret services to stop the successful advance of the government troops to the east of Deir ez-Zor,” according to the report.

On September 24, the Russian Ministry of Defense released satellite images showing that American Special Ops and the US-backed Syrian Democratic Forces (SDF) were smoothly advancing along the left shore of the Euphrates towards Deir ez-Zor through Daesh formations facing no resistance from the terrorists.

The same day the ministry reported about the death of Russia’s Lt. Gen. Asapov, who helped Syrian forces during the operation to lift the blockade of Deir ez-Zor. Lt. Gen. Valery Asapov died after sustaining a “fatal injury” in the “sudden Daesh mortar shelling.” A preliminary investigation into the case indicated a leak of information on his location to the side that carried out the attack.

Commenting on the issue, Russian Deputy Foreign Minister Sergei Ryabkov said the death of the Russian general is the price that Russia paid for the duplicity of the US policy in Syria. The US State Department rushed to refute the assumption that it could have been involved in the case.

‘CIA, Pentagon Have Been Working With Islamists Since Soviet-Afghan War’

Commenting on the matter, The Saker didn’t exclude that the US is cooperating with Daesh and al-Nusra Front, as well as other Islamist groups on the ground in Syria.

There is nothing new in this alleged collaboration, according to the analyst: “It is an easy guess to make that the CIA and the Pentagon have been working with Takfiri [radical] terrorist groups as far back as the Soviet invasion of Afghanistan.”

As for Syria, the analyst believes that Daesh and all the other terrorist groups “have been working hand in glove with the United States for years.”

“Takfiri terrorists are the foot soldiers of the [US] Empire,” he said. “They are the creation of the US and the US has always tried to control them, more or less successfully.” 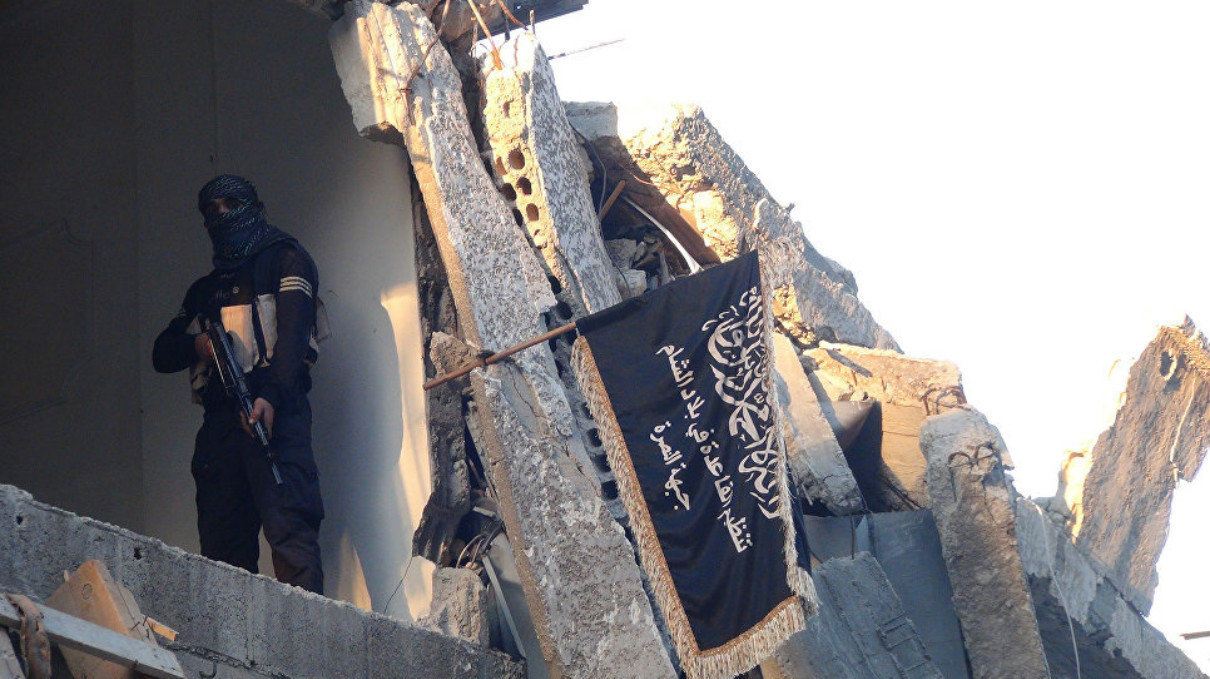 Why Russia Should Expect More Provocations From US-Led Coalition

According to The Saker, “The US-led coalition is composed of three entities: the US armed forces, the good terrorists and the bad terrorists” and this means “that all that the Russians can expect from such a ‘coalition’ are more terrorist attacks, more provocations.”

In this context it does not matter whether the US State Department has really abandoned the idea of toppling Bashar al-Assad: “This will make exactly zero difference on the ground,” according to the analyst.

“Secretary Tillerson has proven himself a weak man, unable to even contain Nikki Haley at the UN, never mind taking any effective actions against the Neocons and their allies in the US deep state,” he noted, adding that “the latter are now back in total control of the US.”

With warmongers at the helm, the US has become “non-agreement capable,” the analyst stressed.

According to The Saker, Moscow fully understands the situation and that is why it works with “everybody else in the region,” including Syria’s traditional rivals — Israel and Saudi Arabia. 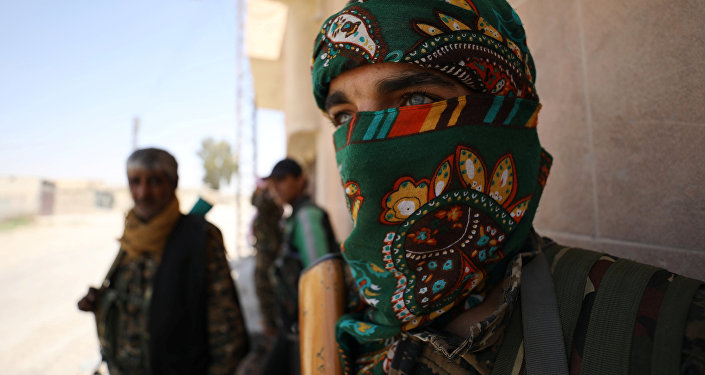 © REUTERS/ RODI SAID
Reason to Support Independence? US Has No ‘Boots on the Ground’ in Syria Except Kurds

Regardless of the controversial situation unfolding in the Deir ez-Zor and Idlib regions, “Moscow should continue to engage in de-confliction efforts with the US just because there might be mentally sane US officers in Syria who would want to avoid a potentially very dangerous incident between US and Russian forces,” the analyst pointed out.However, the real solution of the problem requires “a full withdrawal of all US forces from Syria as they are there totally illegally,” The Saker highlighted.

“The Russians should also accept as a fact that the US will continue to break agreements, refuse to abide by the terms of any negotiated deal and continue to support all the terrorist forces in Syria and the rest of the region,” he remarked.

To overcome potential sabotage on the part of the US-backed forces “the Russians should give their fullest support” to the Syrians and their allies on the ground as well as to work with Turkey and Iraq to prevent the Kurds from creating the next “Kosovo” with a local version of the American “Camp Bondsteel” in Syria or Iraq, the expert concluded.