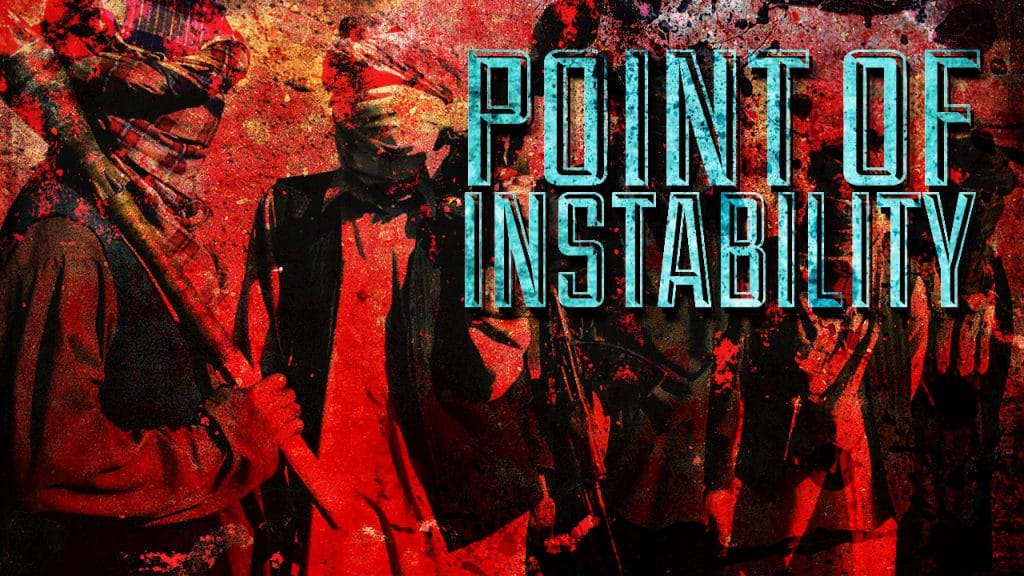 On September 26, 2 Afghan policemen died and 3 were injured in a roadside bombing in Herat province. At the same day, 3 others died when a bombing targeted their checkpoint in Farah province.

On September 28, 12 policemen were killed in a Taliban suicide attack on a base of the Afghan Police in Maroof district of Kandahar province.

Meanwhile, the Taliban continued its attacks against the army and police across the country. Taliban members attacked an army checkpoint in in Kunsak area of Bala Baluk district in Farah province. 9 soldiers were killed and 3 were captured.

The Taliban captured district in Kandahar Province and reportedly killed 46 army troops in the attack.

An intense fighting also erupted in Jani Khel district of Paktia province where the army backed up by NATO forces launched an advance against the Taliban.

Government forces claimed that they have regained 32 villages from the Taliban in Logar province. However, the situation in the area remains complicated.