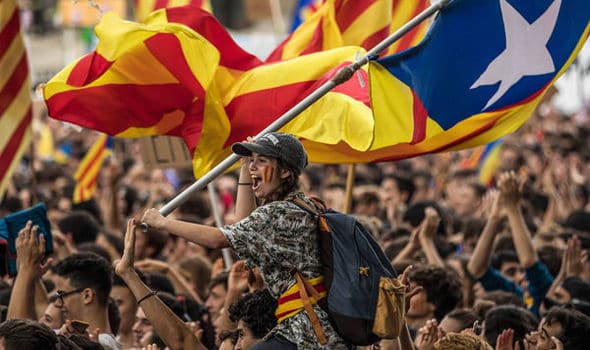 [ Editor’s Note: I had to do this Debate Show yesterday with only preliminary information. The videos ended up being the main window into what was going on. We saw a mixture of rank and file citizens of all ages peacefully engaged in a political protest in which the federal police were treated them like the inner city gang protesters we so often see in the streets in the US.

The Spanish Prime Minister made the situation worse, and for no reason. If the referendum had gone through with the polling stations that were still open, he could have just ignored it, and we would not have seen peaceful protesters getting the billy club treatment.

The Prime Minister was using his “doing this under the law” legal shield, which will hold up legally, but politically questionable and  morally was indefensible. We shall see now if the unions make good on their calls for strikes on Tuesday, and then how many EU countries publicly denounce the federal police violence, which the PM had the gall to describe as “proportionate”.

He must have viewed different videos that I did, and I watch a lot. The protesters were very disciplined as they knew they were being filmed and any violence on their part would hurt their cause. In one has to wonder if the police violence was planned to produce counter violence, which so far we have seen no real evidence of … JD ] 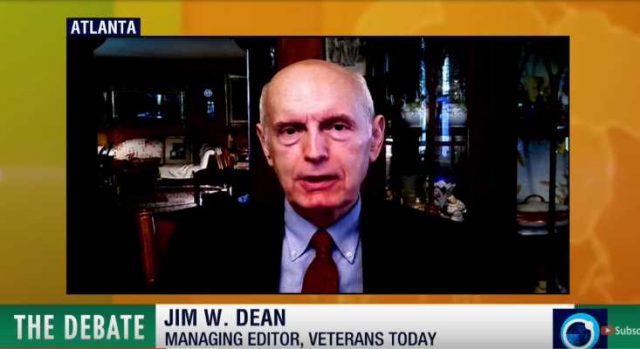 A referendum for independence has been held in Catalonia on Sunday, though Madrid says the holding of this is against the constitution. Clashes have taken place as Madrid cracked down on those who wanted to vote and shut some polling stations.

Barcelona says Catalans have the right to decide for themselves the direction Catalonia should go it. Madrid says it has already been decided and Catalonia is a part of Spain and will remain so.