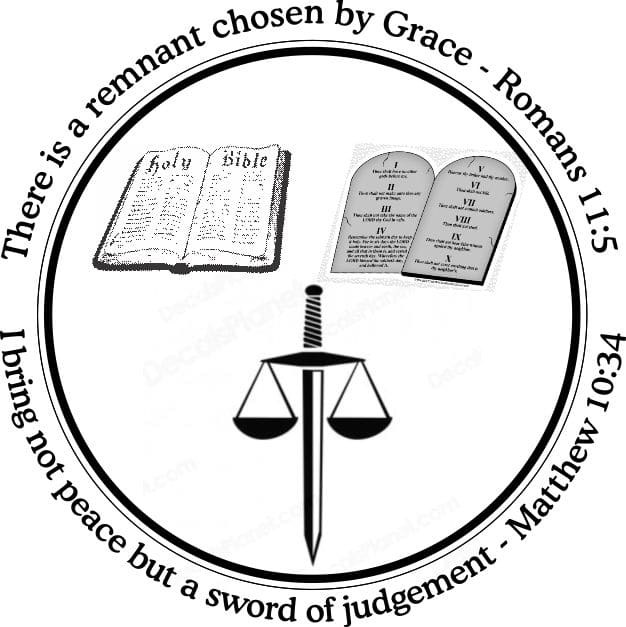 Today on our regular Here We Stand radio program (formerly Radio Free Kanata), we are joined by David Scott of the Scottish Common Law Court, convened to battle corruption and child trafficking by the British Crown. The program and vision of the new Covenanters movement is also discussed, by your hosts Kevin Annett and Rachel Aird.

Here We Stand is the official voice of The Covenanters, a separatist spiritual and political movement that is establishing free and independent sovereign communities under the Law of God. The weekly program is a platform to unite and mobilize the revolutionary remnant who are forming the basis of the new society. Tune in every Sunday at 6 pm eastern time at www.bbsradio.com/herewestand .

The Covenanters’ Founding Declaration can be ordered at https://www.createspace.com/7431755  and is reprinted in full at http://itccs.org/2017/08/06/new-covenant-calls-christians-out-from-fallen-churches-proclaims-spiritual-and-political-separation-from-global-corporatocracy/.

The Covenanters and its radio program Here We Stand can be contacted at [email protected].

​Other background information on the movement and its affiliation with the International Tribunal of Crimes of Church and State (ITCCS) can be found at http://itccs.org and http://murderbydecree.com.

Secretary, The Truth Commission into Genocide in Canada (established September 3, 2000, in Vancouver, BC, from a mandate arising from the IHRAAM Tribunal into Canadian Residential Schools, June 12-14, 1998, Vancouver)

Author of Hidden from History: The Canadian Holocaust (February 2001), and Love and Death in the Valley (First Books, November 2002). Born Edmonton, Alberta, 1956. Raised in Winnipeg and Vancouver