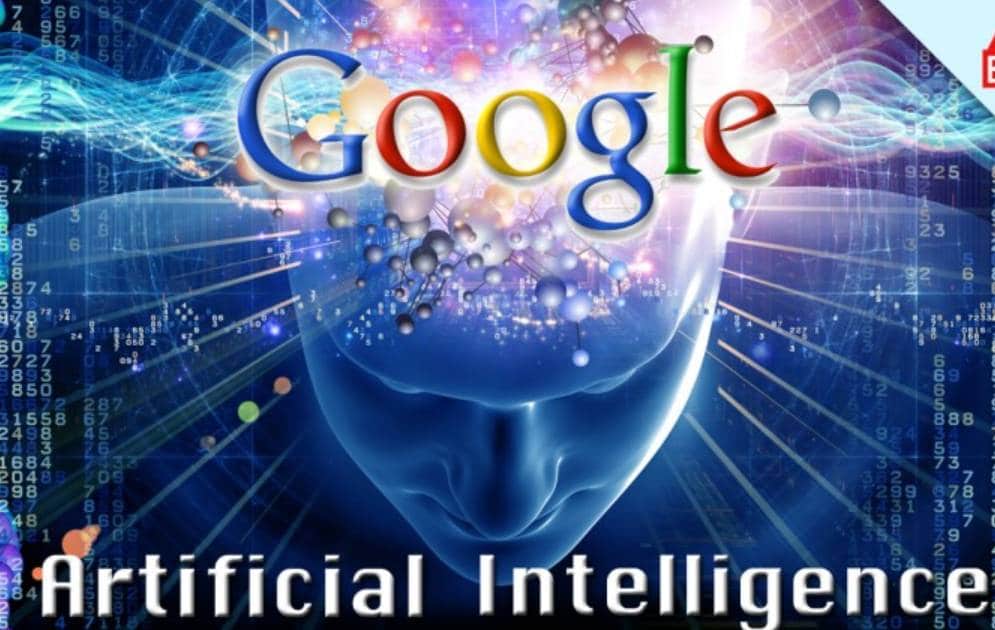 Is Vegas part of an “AI” game theory scenario?  Let us take a look.  We begin.

I’ve followed Kevin’s assertions, “crowds on demand” actors at the shooting sight in Las Vegas, staged photos, timing to obscure many odd things, including a Supreme Court that plans to gut constitutional protections this term.  Those who aren’t afraid, angry, who are unaware of the hideous threat from the illegal Supreme Court owned by the mob are too stupid to live.

Let’s look at Vegas and other oddities.  Shooter has no experience shooting.  I am a gun guy, own an arsenal that makes his a joke, hell at VT we own a custom shop for AK’s and ARs.  Our real experts don’t buy the audio nor the lack of a cohesive report on shots fired, guns found, victims conditions and locations, we find the smell from Vegas is right out of Sandy Hook.

Remember Sandy Hook?  We do.  The Bushmaster assault rifle, when held by police turned out to be a Benelli style shotgun, maybe a Linberta, possibly a Beretta, but looked nothing like an assault rifle.

Remember the arrests at the school?  Men chased down in the woods then forgotten?

Remember Robbie Parker, the grieving parent who giggled in front of the camera, then on demand went tearful, the whole thing was one red herring after another and for a reason.  The Parker video is one of the most important in history where we are taken behind the veil, openly mocked, played for total fools and then told we never saw what all of us saw so clearly.  Sandy Hook was a hoax.

Remember the van with the nuns?  Remember the FBI agents speaking Hebrew?  Remember the Honda, driven supposedly by the shooter, hauled away from the scene at later shown to be owned by a local petty criminal that was never questioned by the FBI.

Gun owners shoot at ranges, all insured, all with video surveillance.  That is required.  Sandy Hook, no video, no gun purchase records, no traffic cam records, no school records, no records on the shooter and no records on many or perhaps most of the victims.

We are doing it all again.

Who hates country music fans?  Why target them?  All are white, typically underachievers but also pleasant and normal people.  They are the least educated audience possible, worse than a rap concert, too often typified as drunken, violent and racist.  This is how the elite look on them, untrue of course, but why someone might target such an audience.

To a Skull and Bones type, they would be a subhuman as, well, the rest of us, no “bloodline” families or such.  When brings us to the point, was the shooter a CIA asset?  Can we see his passport, or passports, his history of foreign travel or his alternate identities?  Nothing about him makes sense.  His own family can’t explain it, and to me this means something fishy is going on.

Is it so simple that gun manufacturers, looking at the worst sales in history under Trump, paid for this?  Have they done it before?  My guess is yes to the “before” and “maybe” to this.  It could be that simple, 59 lives are nothing to a corporation or the real backers of the National Rifle Association, a neo-nazi front.

Nothing to this has made sense, nothing will.  So much of this “epic event” as Trump wanted so desperately to call it if allowed to go “off script” is staged.  It is all just too obvious, too many guns, the perfect “comped” big gambler suite which normally gets tons of cleaning and waiting on but not this time.

Then there is the response.  SWAT actually said, and this is backed up, that they began on the first floor and worked their way up and this was why it took 72 minuties.

The hotel has armed security.  Anyone at the scene, and hundreds of security and armed police where there.  One photo showed the two broken windows, identified the room, the floor, all of it.  Response from the hotel with armed police backup could have been 12 minutes, as long as 15, no longer.  Any armed group, two men only, with a room key, would have quickly disrupted the shooter.

Based on the size and set up of the suite, they could have entered without him knowing, found him and quickly taken him out.  All are trained for this but none took on the task.  Instead, they did it Israeli style, big guns, armor and a ton of men with explosives after dozens were killed, playing it by the book.

Why was no one in the crowd armed?  I carry a gun in Las Vegas, one of my Glocks or a Steyr, where I am license to do so.  Did the event disallow weapons?  Almost anyone can go armed in Vegas and most do.  It is a hell hole of crime.

The police response reminds me of Columbine when police waited while children were killed, waiting for the shooting to stop before entering.  No wonder we have some many shootings because police are “frightened.”  I would like to see comments from cops, and I am an ex cop, about why so many frightened police shoot people holding phones, combs or simply looking “scary.”

It is time we began look at crisis actor and “crowds on demand” companies, began looking at groups that stage atrocity events, like the phony Syrian gas attacks, events, the snipers at Maidan, the downing of MH17 and other theatrical events.

What is clear is this, events staged as “false flag” are always accompanied by “red herring” clues, fully controlled and orchestrated conspiracy groups, selected and paid, and a cast of phony everything from planted wreckage to a media narrative given out in seconds always confirmed by a phony investigation.

It happens every  couple of months, the Paris shootings where AK rounds can’t scratch concrete to “headshots” with no blood.  We are sick of it, and “homey” isn’t playing along anymore.

Who is behind it all?  Catch my new NEO article and learn about Google Jigsaw.  We have found a group of tech companies owned, controlled and part of Israel’s security services who control over 3 trillion in wealth, control the internet, our mobile phones, penetrate all media and have lots of guns and thugs at their behest.  Their trail is everywhere.

Their agenda?  War, terrorism, entropy, orchestrated economic wars and “they” are now more powerful than any government.

You mean those “tech dudes,” which TV tells us are all liberal “dumbf#$ks are doing it?  We checked out the takeovers of dozens of companies and found intel agency hacks with paper thin CVs as “finance guys” run key companies that totally control not only every aspect of our lives but have bilked investors out of hundreds of billions.

First look at Google and Facebook.  Quick notice here, how could companies that claim most of their revenue comes from popups and malware, truth be told, be worth a trillion bucks?  Years ago when we found Google running a clandestine op outfit, with Blackwater and Dyncorp trained thugs doing dirt deeds across Africa and the Middle East, we began to dig deeper.

When Bush 43’s White House clandestine operations planner, Jared Cohen,  went to Google and began setting up shop from Turkey to Morocco and back to Azerbaijan and even Kashmir, we began to get suspicious.  When hundreds of tier one operators went to work for “Google” and then “went dark” Google became more than a blip on our radar.

Was Google building a military force under “Idea Groups” and later “Jigsaw,” publicly to support “the spread of democracy” through encouraging “dissent” really putting the tentacles behind the octopus that their AI would need?  Are we talking a world domination scenario at the hands of tech giants and security agencies?

Analysis says this explains so much, the rigged elections, Trump, so much more.

Where we have gotten is this, Google Corporation may actually be ISIS.  I can make the case, how they can move jihadists around the world helped by Israeli ICTS, who runs the world’ airports.  How do thousands of terrorists move through airports, though passport queues, never a visa, never even a ticket.

We say the Jigsaw/Google tech group is larger than the CIA and far more dangerous.  Then again, what if we are looking at an AI, as claimed, working like Big Blue on steroids, planning a dark future for all but the selected elites.

I think we are watching this play out.  Comments?