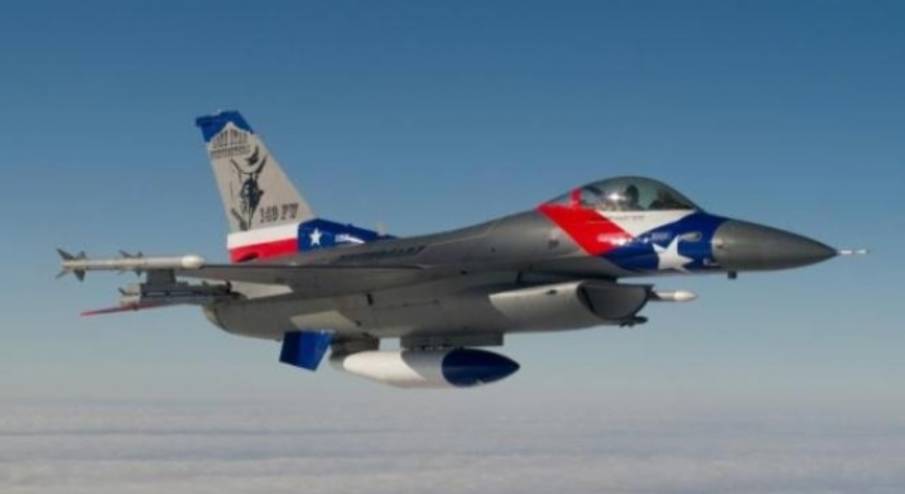 Minutes ago, 30 Hezbollah fighters were killed inside Syria.  The US claims none of its planes were involved.

Up to 200 Kurdish pilots are being trained in both Israel and South Africa for war against Baghdad, according to sources on the ground.  As we speak, Kurdistan, within Iraq, is becoming an Israeli armed camp.  Air defense weapons, long range artillery, helicopters and combat aircraft moving to Erbil for a wider war against Iraq and Iran.

Sources say that Netanyahu has become a regular visitor to Erbil, meeting with Barzani on at least three different occasions, assuring Kurdistan of Israeli backing when war begins.

We are also told that Iraq’s renewed fighting against ISIS in and near Kirkuk is really the beginning of the war against the Kurds, that ISIS is, in fact, a Kurdish force inside some regions of Iraq.  Israel, we are told, trained Kurds to move into key oil regions of Iraq, begin transporting out oil as early as late 2014, pretending to be ISIS forces while Israel assisted ISIS, with US help, in taking Mosul and Anbar province.

Inside Syria today, Israeli forces with ISIS near Deir Ezzor are coordinating a “re-flagging” operation claimed as the US backed advance into key oil regions of Syria, areas that have no history of Kurdish population.

Kurds moving into Deir Ezzor backed by  the US and Israel, really backed by ISIS itself, plan to occupy much of Syria and choke off oil revenue, weakening Syria and relieving the threat a free and independent Middle East would represent to Israel.

Israel, aided by Saudi Arabia, has played “divide and conquer,” the “Great Game” learned from the British in the 19th century, Turk against Kurd, Kurds against Arabs, Shiite against Sunni, tribe against tribe, arming both sides at times, picking wounds and sitting back, enjoying the slaughter.