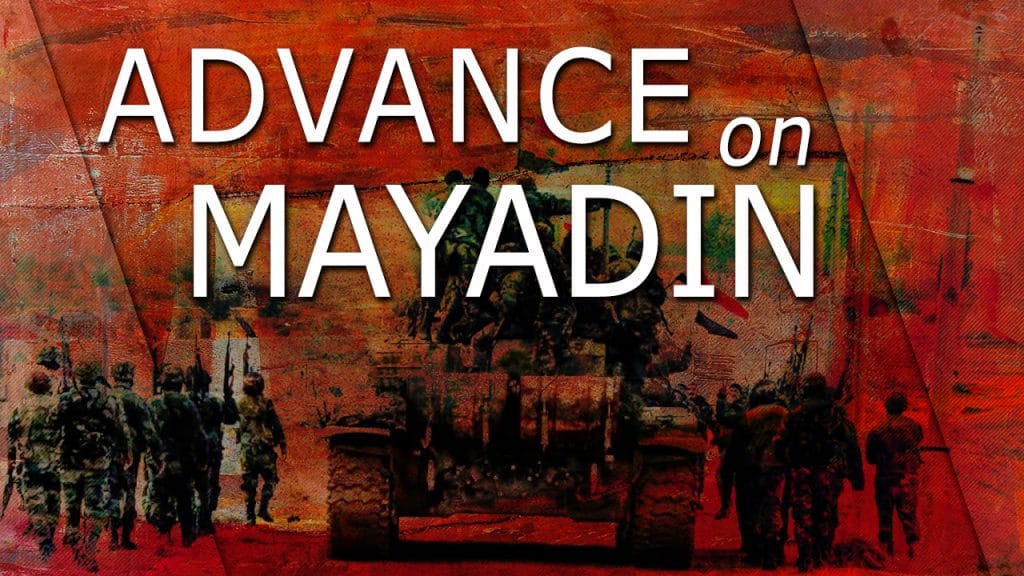 The main obstacle faced by anti-terrorist forces “….in Syria is not the military capabilities of terrorists, but rather the support of the….” United States, Russian Defense Ministry spokesman Major General Igor Konashenkov said on October 4.

He added that the Russian military had warned its U.S. counterparts that its forces would repel any “odd” attacks by terrorists from areas where the “US military mission” is deployed.

Konashenkov said that 300 ISIS members whom allegedly seized Al-Qaryatayn City came from the town of Rubkan avoiding Syrian army posts and using coordinates that could only be obtained through aerial reconnaissance.

The situation in Al-Qaryatayn itself remains complicated despite the ongoing security operation by government forces.

The Russian Aerospace Forces carried out airstrikes on a meeting of Hayat Tahrir al-Sham commanders (formerly Jabhat al-Nusra, the Syrian branch of al-Qaeda) killing 12 of them as well as heavily wounding the terrorist group’s leader, Abu Mohammed al-Julani, the Russian military announced earlier on the same day.

The ministry added that about 50 other militants were killed in the airstrikes.

Later, on the same day, a media wing of Hayat Tahrir al-Sham denied the Russian statement about al-Julani saying that he “is in good shape and fully carrying out the duties reassigned to him”. However, no photos were provided.

Meanwhile, the Syria Arab Army (SAA) liberated Um Qddamah and Ard Hamirah and reached Az Zabari deploying to within striking distance of al-Mayadin, the key ISIS stronghold in the area.

Pro-government sources believe that liberating al-Mayadin would allow the army to cross the Euphrates River near the Omar oil fields.

The SAA repelled an ISIS attack in the countryside of Sukhna and near Tulul al Hayl.