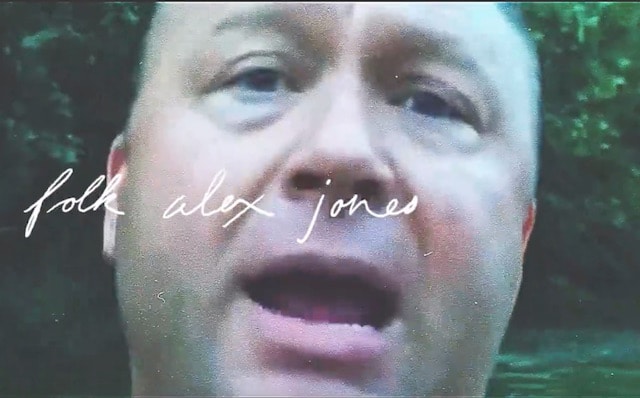 Naturally, the Las Vegas shooting stole the headlines on this week’s FFWN. But Alex Jones kept popping up all over the place – and Professor Anthony Hall and I had some heated exchanges.

But there was one thing Tony and I agreed on: The funniest of this week’s 44 stories was the last: 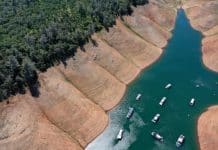 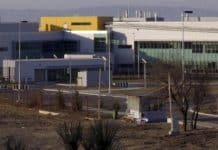 Secret Bat Lab: Does the US pay for he death of Citizens of Georgia? 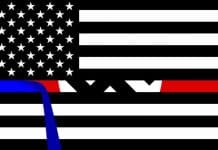 Why are Americans Forced to Believe in Extraterrestrial Civilizations?

Secret Bat Lab: Does the US pay for he death of Citizens of Georgia?

Why are Americans Forced to Believe in Extraterrestrial Civilizations?

Secret Bat Lab: Does the US pay for he death of...