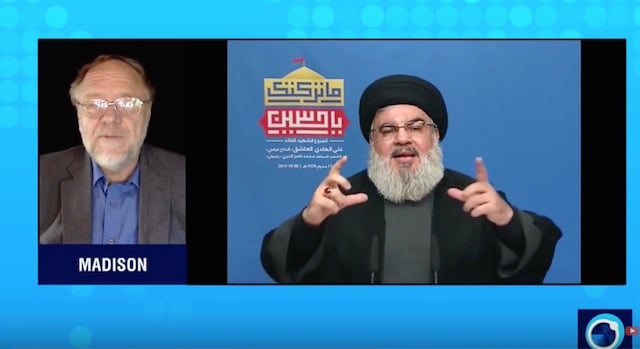 In a speech commemorating fallen resistance commanders, Sayyed Hassan Nasrallah, said U-S jets support the terrorists by preventing resistance forces from advancing on Daesh hideouts in Syria. The Hezbollah Secretary-General described Daesh as QUOTE “a nasty cancer” which must be eradicated. Nasrallah said Saudi plots in Syria failed despite hard efforts to provide the terrorists with money and weapons. Hezbollah, at the request of the Syrian government, has assisted Damascus in battling terrorists in the Arab country, since the outbreak of violence more than five years ago.