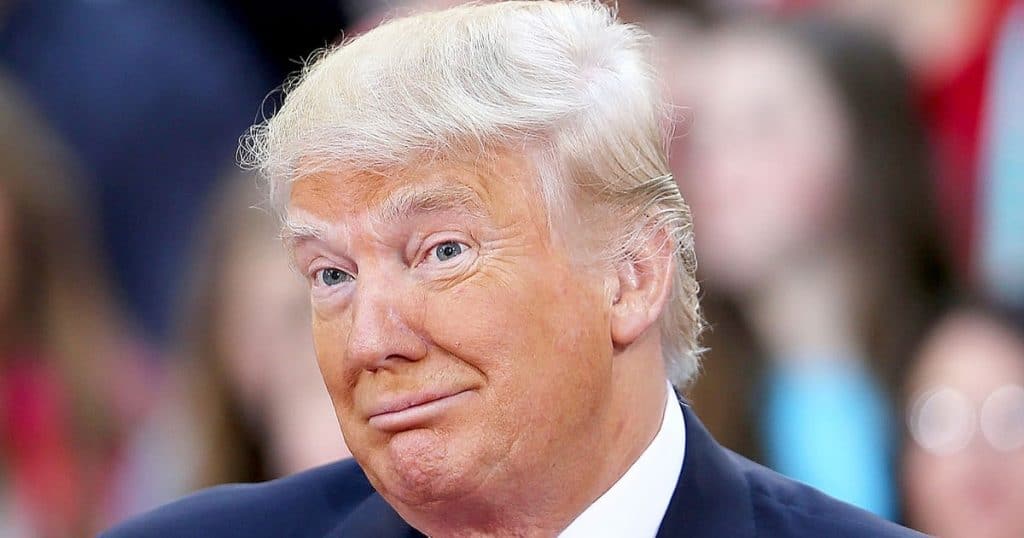 Ten years hence, objective historians will rewrite the chronology of US military blunders. Top of the list will not be the US defeat against Canada in 1812; or the embarrassing invasion of Mexico at Pancho Villa 1916; nor Bay of Pigs in Cuba 1961; nor Battle of Chosin Reservoir in North Korea 1950 that resulted in 38th Parallel; nor the Gulf of Tonkin Vietnam 1964. It will be far greater, destructive and tragic.

The new history will comprise the huge theatre of the Southern Front; the pivot of US containment of Eurasia comprising Middle East, Afghanistan and Pakistan. Already military historians agree that disbanding of Iraqi Army in 2003 was the biggest strategic and political blunder of modern times. It plunged most of the Middle East into various forms of irregular warfare and low intensity conflicts. Destruction of Libyan and Yemeni armies provided no solutions. Attempts at destroying Syria have so far failed due to effective Russian intervention and resilience of Asaad Regime.

So if Pakistan’s armed forces are destroyed with standoff munitions, a scenario manifold worse than Iraq would emerge. In fact it will be a nightmare. USA and its new found ally would have found temporary solace in destroying a military it was jealous of, but the revulsion would overflow the brim and ignite the entire region.. Military reactions aside, it would result in unleashing elements that Pakistan has tediously contained and eliminated during the past fifteen years. It will be an injudicious conflagration of international proportions

On the larger canvas, the operations in Middle East centered on destruction of armed forces, regime change and proliferation of religiously inspired militias. Though the policy destabilised many countries, their effect is limited to preparatory or prelude to shaping the environment. The final objective is Afghanistan-Pakistan to plug a gaping hole in the containment ring against Russia and China. China’s ambitious economic corridors with multiple highways neutralise the APEC Arc and threaten US interests. Therefore, a cause must be created and sexed up for international legitimacy. This is where 39 Nation NATO along with India assume added importance.

Afghan war is already a failure. USA, NATO partners and ISAF failed to bring democracy to Afghanistan. On the flipside they also failed to win hearts and minds of Afghan people. That is why President Trump said, “We are not nation-building again; we are killing terrorists.” But the Bush invasion of Afghanistan with ‘shock and awe’ was also meant to kill terrorists who still thrive and control more than 60% of Afghanistan. The scape goat for these failures is Pakistan and a strategic rationale must be created to punish.

Pakistan’s international isolation, National Reconciliation Ordinance, a hostage economy, politicians of elastic conscience like collaborators of Clive (East India Company) are part of this plan of democracy that means, ‘of the thieves, by the thieves and for the  thieves’.

As regards Pakistan Army, professional pride is also a factor. Pakistan’s accomplishment against terrorism with support base in Afghanistan and handling by India are stunning. All this happened from Afghanistan while USA looked the other way. The major difference in Pakistani and US led military strategies was that Pakistani operations were ground based through infantry assaults and holding tactical locations. The US operations were based on a standoff with fire. This professional rivalry has become contemptuous and as long as US generals lead the policy, it is heading to become the worst military disaster in history.

Many US generals are still wondering why US failed to use an atom bomb against North Korea. It would never have become what it has. So they now find a cause and an example to lead the policy against the trans-Atlantic civilian nuclear strategist. War is no more an instrument of policy. The policy is slave to military ambitions, a Pied Piper leading the world to mayhem and chaos.

USA wishes to go to war and it will fabricate the reasoning it always does So the warnings by Secretary Jim Mattis to Pakistan are real and cannot be relegated to diplomatic jargon.. He said, “President Donald Trump is prepared to take whatever steps necessary against Pakistan if it does not “change its behaviour and continued to support terror groups”. He warned of global diplomatic isolation and that US has enormously powerful number of options. The game plan against Pakistan is crystal clear when he went on to reveal,  “What we are doing right now is we are aligning what Department of Treasury, Department of Defence, the Intelligence Committee, Department of State, say, this is what we must ask Pakistan to do to change its behaviour.” This statement reveals that the offensive against Pakistan has already begun.

On the timeline of history, the multi-dimensional conflict began effectively in 2006 and has been the subject of my research since. This is called Broad Spectrum Warfare encompassing all direct and indirect instruments of policy meaning selective military strikes, subversion of the state through political and economic hit men, diplomacy, cracking the idiosyncratic fabric with societal fault lines, hate against the armed forces and use of India to quarantine Pakistan. Therefore, India found its relevance to this threat through their army chief in a most stupid manner. Response by Pakistan’s Joint Chief was unnecessary.

USA is cognizant that this plan could fail; therefore Mattis also offers carrots in his policy briefing. He knows he is not stating the facts but wants to use this threat to compel Pakistan for something it is not guilty of.

Pakistan’s response to this war has to be political so as to confront all kinetic and non-kinetic operations against its interests.

Pakistan’s best response is not military or defiance.

It must cooperate with USA if it identifies terrorists inside Pakistan, but this must be mutual.

But if USA’s intentions are to eliminate the huge pool of Pakistan’s reservists and civil defence volunteers in case Pakistan breaks up, it is impossible.

Pakistan must put its own house in order beyond fighting terrorists. It must get rid of the cancer in its entire politic body. Here are a few assumptions that put this plan in place.

A sustainable civil military divide in Pakistan has been created through 18th Amendment, PMLN and its allies and a small but vitriolic liberal segment. The objective is to provoke a civil war in Pakistan. This must be checked forthwith.

Like 1971, or to an extent Iraq and Afghanistan, there are enough Pakistani politicians abroad to create a government in exile led by the Sharif family. With international recognition they could sanction operations against strategic and military targets, giving much needed international legitimacy.

There should be no doubts about US prepositioning of diverse assets inside Pakistan. This is what contractors and lost containers were all about.

Pakistan’s economy can melt in an instant. Rupee can devalue to above 130 in a click. This will create the catalyst for civil unrest. International sanctions will worsen it.

Finally all prongs of this manoeuvre will concentrate on the armed forces and nuclear weapons.

Pakistan’s best political response is democratic. All patriotic legislators must  resign from the federal and provincial assemblies forcing a new social contract to rid Pakistan of turncoat politicians, put the economy back on its potential and creating a wave of patriotism.

Pakistan’s response should be led by an all-encompassing policy that synergises the true potential of the country. It should be ably supported by an exterior maneuver creating new allies.

“Get down on your girders and be ready to roll”.