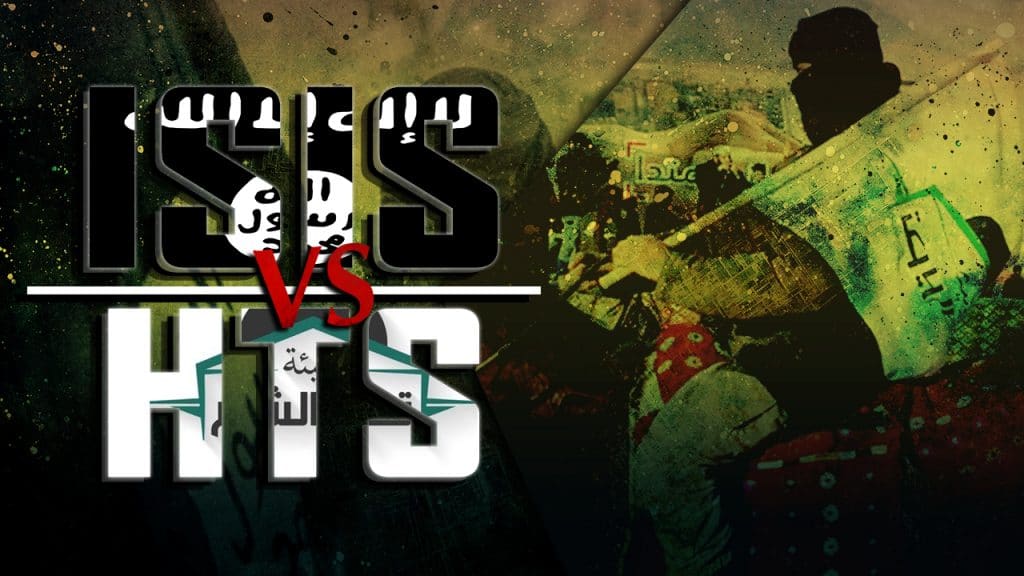 Hayat Tahrir al-Sham (HTS) launched a counter-attack and reportedly retook a few villages. Clashes in the area continued into the next day.

The Syrian Arab Army (SAA) will likely exploit this situation in order to clear the entire eastern Salamiyah countryside of the remaining ISIS units.

Last weekend, HTS seized Abu Dali village and al-Maqta’a Hill from the SAA in northern Hama. The terrorist group claimed that 97 SAA fighters were killed and that 20 vehicles, 6 battle tanks and an artillery gun were destroyed in the clashes.

Abu Dali village had been an important trafficking hub between the government-held and HTS-held areas.

The SAA and its allies took full control over Hatla al-Sharqiyah village and pushed towards Siyasiyah Bridge on the eastern bank of the Euphrates.

If government forces secure the bridge area, they will be able to further tighten the siege on ISIS units in the northern part of Deir Ezzor city.

Separately, clashes between the SAA and ISIS continued in the area of Mayadin City.