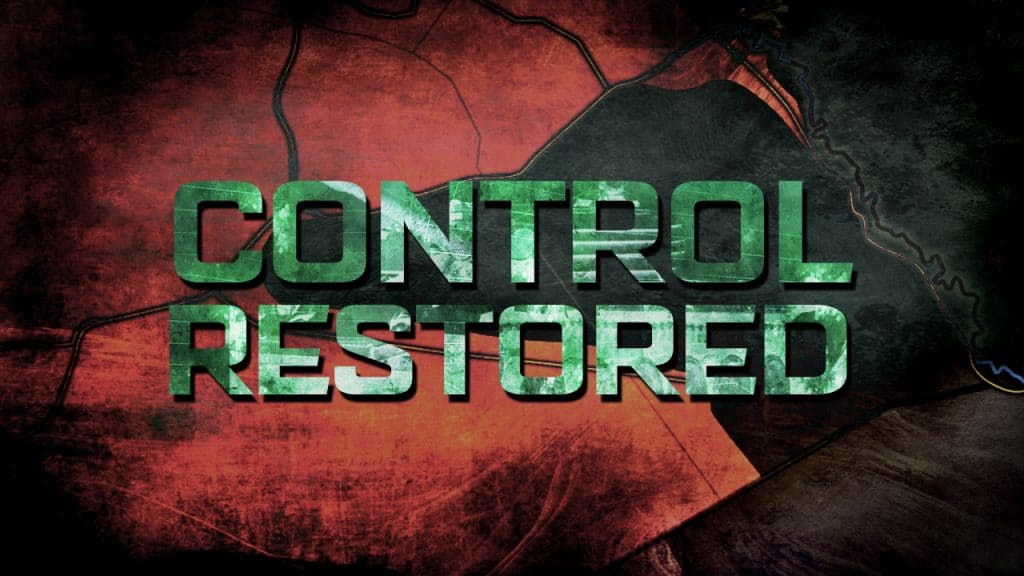 The Syrian Arab Army (SAA), the National Defense Forces (NDF) and Hezbollah have repelled all ISIS attacks along the Palmyra-Deir Ezzor highway, regained an area east of Sukhna and restored control over this key supply line to government forces operating near Deir Ezzor city, according to pro-government sources.

Meanwhile, government forces, led by the SAA Tiger Forces, started storming the ISIS stronghold of Mayadin. The SAA seized the old airport, the grain silos and other points west and south of the city.

The situation inside Mayadin remains unclear. Some sources report that ISIS is withdrawing from the area under the threat of being encircled by government forces. At the same time, no photos or videos showing SAA troops deep inside the city are available online.

Anyway, the fall of Mayadin will be a major blow to the ISIS defense in the Euphrates Valley.

The US-backed Syrian Democratic Forces (SDF) seized the town of as-Sawah from ISIS northwest of Deir Ezzor. Separately, SDF units captured Markadah town in southern Hasakah. Markadah is located on the road heading to the SDF-held town of As Suwar and the ISIS strong point of al-Busariyah.

The SDF is attempting to deliver a fell stroke to ISIS in the city of Raqqah. Last weekend, Jihan Sheikh, spokesperson for the US-backed Syrian Democratic Forces (SDF), said that 85% of Raqqah is under the SDF control and vowed that the US-backed force will take full control over the city in few days.

Ardal Raqqa, a SDF field commander, told Reuters that the final push to defeat ISIS militants was set to be started on Sunday night.

Turkey has deployed a large force including Leopard 2 and M60T battle tanks at the border with Syria ahead of the large-scale military intervention in the province of Idlib. According to Turkish President Recep Erdogan, Turkish-backed Free Syrian Army groups have already entered the province and developing momentum there.

In case of the military intervention, Hayat Tahrir al-Sham (formerly Jabhat al-Nusra, the Syrian branch of al-Qaeda) would likely be the main enemy of Turkey-led forces. Recently, the group has had very cold ties with Ankara and its proxies.

Pro-Turkish media also argue that the operation would be linked to countering Kurdish militias operating in northwestern Syria.

On Sunday, Turkish officers and Hayat Tahrir al-Sham (HTS) representatives reportedly held a meeting in Darat Izza town in northwestern Aleppo. The meeting was likely linked to the upcoming Turkish military action in the militant-held area. Opposition sources speculated that HTS might surrender positions near the Kurdish-held area to Turkey without any fighting.