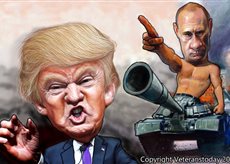 In the fight against terror Donald Trump’s administration relies on the “Use of Military Force” Authorisation issued in the wake of September 11, 2001 attacks. Since then lawmakers have been trying to repeal the act claiming it to be obsolete and vague and eventually the efforts bore fruit.

WASHINGTON (Sputnik) — The US battle against terrorist groups such as Daesh would be fought under an updated congressional Authorization for the Use of Military Force (AUMF) under legislation introduced on Thursday by a bipartisan group of lawmakers in the House of Representatives.

“The threats we face today are far different than those we faced over a decade ago, and this legislation reflects Congress’ Constitutional role in authorizing the use of military force against terrorist organizations,” US Congressman Mike Coffman stated in a press release explaining the initiative.

The Trump and the previous Obama administrations cited two AUMF resolutions approved by Congress following the September 11, 2001 attacks on New York and Washington, DC as the legal basis for US forces fighting terrorists in Syria, Iraq, Afghanistan and parts of Africa. 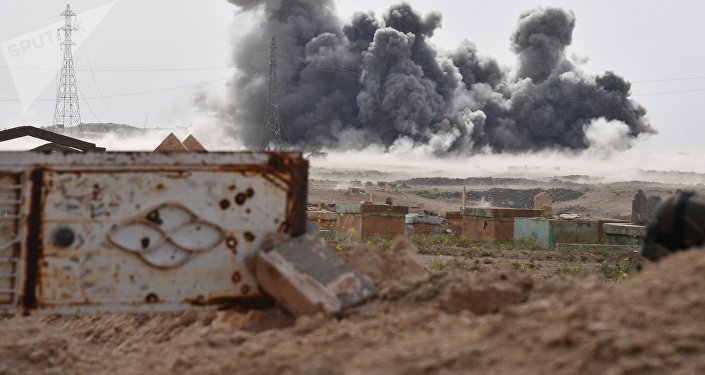 On the other hand, critics have long claimed that a new AUMF is needed to satisfy a constitutional requirement that Congress declare war and not the president.The proposed new AUMF would authorize the use of American forces for five years against al-Qaeda, the Taliban and Daesh and any persons associated with these terrorist groups, but would require congressional approval to expand the effort to additional countries.

It was unclear from the release how the legislation would affect US counter-terror operations against al-Qaeda and Daesh affiliates in places where American forces are also active, such as Libya, Somalia and other parts of Africa.

In addition, the five-year deadline could prove problematic for the White House and many members of Congress, since the war on terror is widely considered a multi-generational battle.