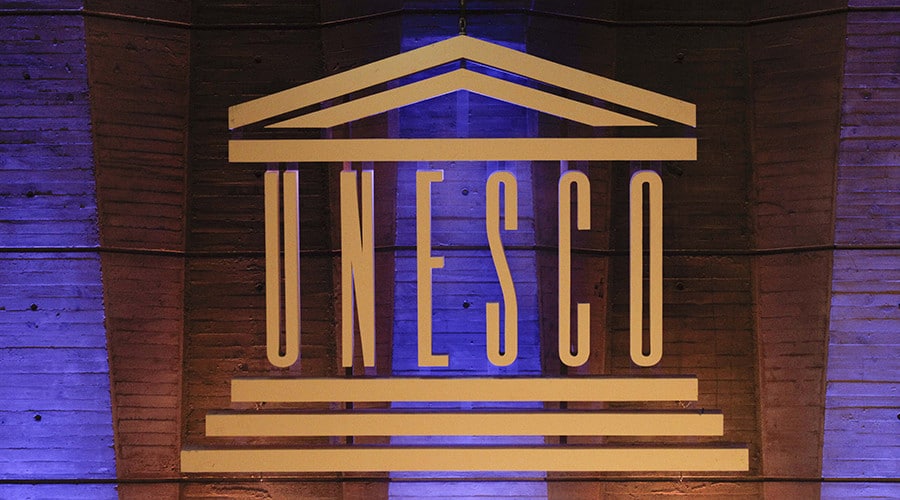 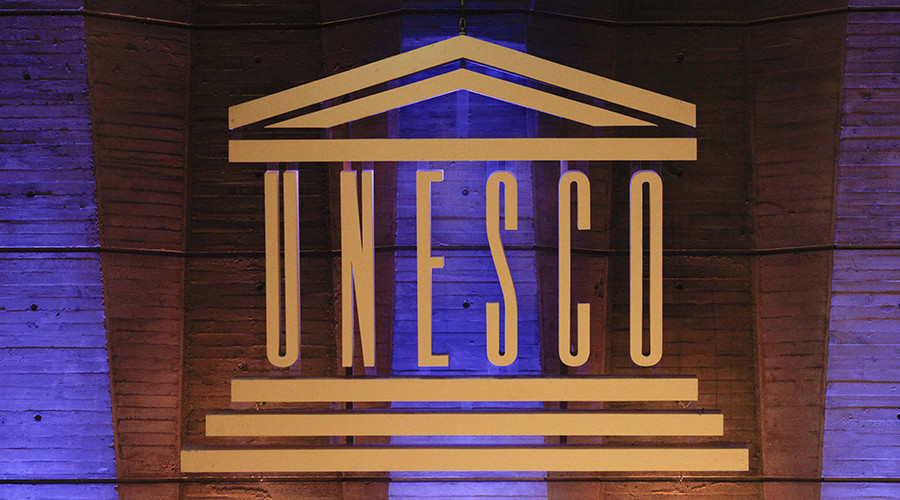 RT: The US State Department confirmed the country is officially withdrawing from UNESCO, the UN’s cultural body it helped found in 1945, citing “anti-Israeli bias” and the need for reform. The move will take effect on December 31, the US announced. 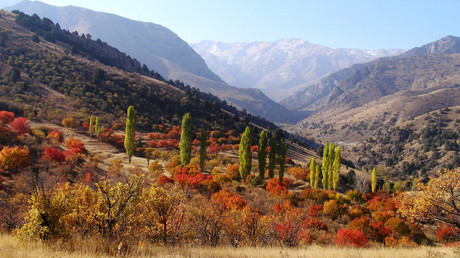 “This decision was not taken lightly, and reflects US concerns with mounting arrears at UNESCO, the need for fundamental reform in the organization, and continuing anti-Israel bias at UNESCO,” the State Department said in a Thursday statement cited by Reuters.

Washington will remain in the organization “as a non-member observer state in order to contribute US views, perspectives and expertise,” the statement said. There has been no immediate comment from the US government.

Earlier, Washington officials told AP that the United States is withdrawing from UNESCO after repeated criticism of resolutions that the Trump administration perceived as anti-Israeli.

UNESCO Director General Irina Bokova said she received official notification from Secretary of State Rex Tillerson, adding she expressed “profound regret at the decision of the United States of America to withdraw from UNESCO.”

Washington’s move was “a loss for multiculturalism and the UN family,” she added.

In a statement released later on Thursday, Bokova said: “At the time when the fight against violent extremism calls for renewed investment in education, in dialogue among cultures to prevent hatred, it is deeply regrettable that the United States should withdraw from the United Nations agency leading these issues.” 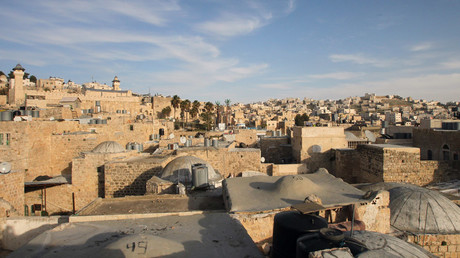 Vladimir Tolstoy, the Russian president’s cultural adviser, said that the United States’ withdrawal from the body was a bad sign.

“It seems to me this is a bad sign in either case, one that looks worse on the United States rather than UNESCO.”

The US stopped financing UNESCO after the organization moved to admit the Palestinian Authority as a member in 2011. However, the State Department has maintained a mission at the agency’s Paris headquarters.

According to Amir Oren, a senior correspondent and columnist for Haaretz, although the State Department also gave other reasons for withdrawing from UNESCO such as the questions of debt and organizational mismanagement, the US may also be affirming its support for Israel.

“There have been several [UNESCO] resolutions which contended with the Israeli, or more accurately the Jewish version of the status of Jerusalem, and one can indeed quarrel with the question whether its cultural, religious, political… there are many layers to Jerusalem of course,” Oren told RT. “Israel considers UNESCO to be anti-Israel, and therefore when the United States wants to show that it’s pro-Israel, it becomes anti-UNESCO.”

I deeply regret the decision of the United States of America to withdraw from @UNESCO.
Official statement: https://t.co/ACgqUKVLBipic.twitter.com/xHTvJNt6tm

Americans played a pivotal role during UNESCO’s formation. Archibald MacLeish, the first US member of UNESCO’s governing board, authored the preamble to its 1945 Constitution, according to the State Department.

The US joined UNESCO as a founding member but pulled out in 1984 because of “a growing disparity between US foreign policy and UNESCO goals.” After 19 years, Washington rejoined the organization in October 2003.

“As a symbol of our commitment to human dignity, the United States will return to UNESCO. This organization has been reformed and America will participate fully in its mission to advance human rights and tolerance and learning,” the then-president, George W. Bush, said while announcing the decision to rejoin.