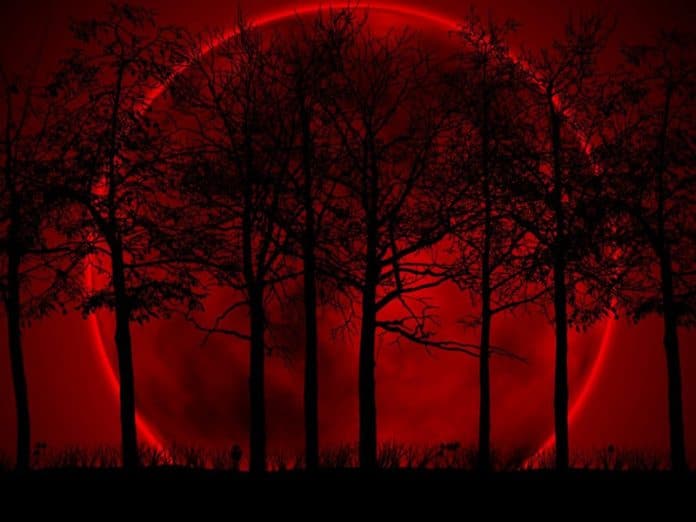 I read.. In the eternal Wisdom, I have my purpose to preserve life for an immense number of Jews, because on the day of My rejoicing I want to confound them. The ungodly eye of all those souls will

remain open, because I want them to see My power, I preserve it them to see, with their own eyes, the RADIENT PLANET I will have coming out from the remotest parts of exile, under a frightening storm of fire, and under the signs of my anger, the whole sky will be crossed with bolts similar to the ones My Father thrusted upon the World, when I offered Myself for the ransom of My people…

September was yet another extremely violent month from an ‘earth changes’ point of view.

A series of class X solar flares seem to have been the harbingers of unprecedented natural phenomena, in both quantity and intensity.

The 2017 Atlantic hurricane season is among the top 10 most active in history, and it’s not over yet. So far, the real shocker was three hurricanes at the same time, two of which, Irma & Maria, tore a swath of destruction through the Caribbean and into central Florida.

youtube.com/user/tradcatknights
ATTENTION READERS
Due to the nature of independent content, VT cannot guarantee content validity.
We ask you to Read Our Content Policy so a clear comprehension of VT's independent non-censored media is understood and given its proper place in the world of news, opinion and media.