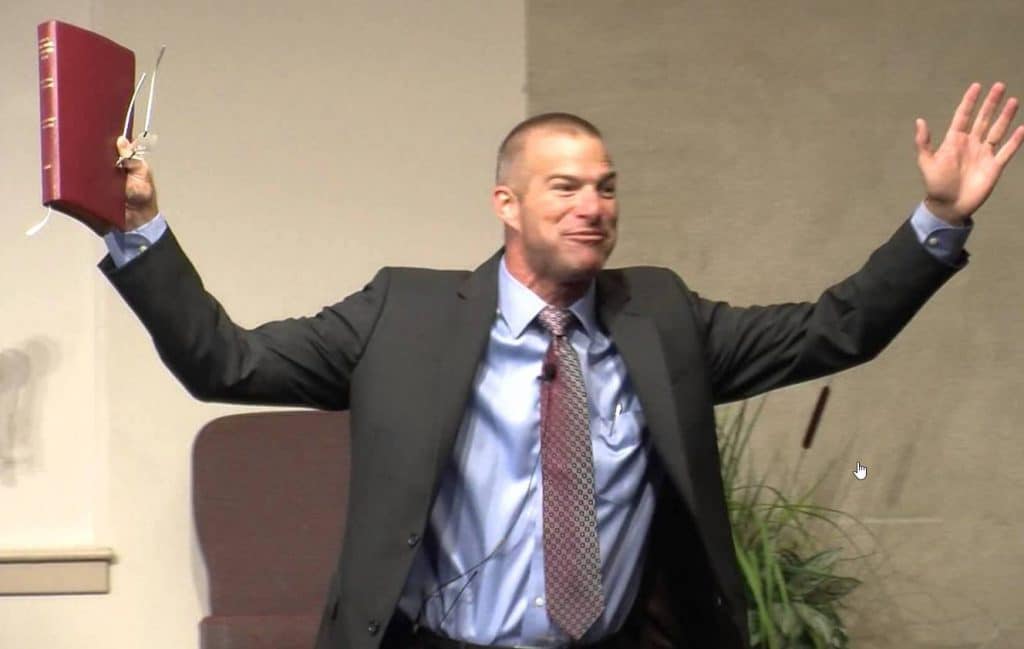 WE forwarded an invitation To President Bashar Al Assad as his voice has passed through too many filters on its way to the ears of the world. This opportunity for His Excellency is to be able to bypass media bias and speak directly to an American public unfiltered. Not to mention, to be right in Washington DC and speak through Skype or any social means is very significant.

It is Honor to have you with us here

The honor and privilege is all mine. Thank You for giving me this opportunity.

In this exclusive interview, we want to shed the light on the “colossal changes happening in our world,” and your views on “Africa and Middle East peace Conference” sponsored by your esteemed Organization “United States Global leadership Council” from 12-15 December, in Washington, DC.

On economics, the USGLC is a bridge builder between government and the private sector to produce a marriage of productivity in developing nations. We create platforms of economic sustainability that brings about independence from the financial control of others. On the efforts of peace, the USGLC presents the opportunities for peace by establishing strategic platforms in the form of conferences to increase understanding and dialogue, to reduce prejudices and tension, and encourage understanding among opposing views. Then, form actionable plans that both sides agree to implement.

Terrorism is at the top of the list but what are the driving forces behind it. This subject is much deeper than the end result of detonation or destruction. What are the contributing factors and what can we do to stop it before it mushrooms to an uncontrollable epidemic?

We want to deal with the effects of sanctions on nations and who does it really impact. Is it the government or leaders of said nation, or is the real impact the imploding of economies thrusting the average citizen into despair?

What roles have been played by the United States and others in the conflicts in Syria, Libya, and many parts of Africa?

Media has become the puppet of agenda and how important is its role in affecting peace and stability?

We cannot deny such activities and agendas are taking place. Terrorism muscles a nation into compliance, and when certain individuals or groups see this as a diversion tactic, they use it for self-gain. When a people become destroyed and the infrastructures are deteriorating; there is a tendency to become desperate and looking for anyone to proverbially save the day. Then, the one(s) who funded the activity which led to destruction now comes and delivers. Yes, I do believe there is shadow lobbyists for such heinous activity to increase in order to steer it in the direction of selfish gain.

This is a good question. The investigation into this supposed backing is ongoing, however, we can say that indirectly when you fund or support rebel groups, that others will benefit as well. I believe without hesitation that ISIS has benefited from ties to certain of these groups in their attempt to unseat the current government of Syria. It is impossible to police the dispersion of monies and support once they are on the ground. Following that trail all the way back to the original source I am afraid would anger most American taxpayers.

As dismal as history paints this for us, I cannot lose hope for a better tomorrow. You are correct it is a very profitable industry but I still believe that the good will prevail and overcome evil. We are in a war that is beyond the physical battle field but we are in a struggle against poisoned philosophies and religions that have been taken to the extremes on all sides. Education, strong families, cultures filled with ethics, justice, and equality will be the front line to defeat these morbid ideologies and hobbies. It will not happen overnight, but the dedication of people like yourself who refuses to be silent will make difference.

Yes we have. I believe his voice has passed through too many filters on its way to the ears of the world. This opportunity for His Excellency is to be able to bypass media bias and speak directly to an American public unfiltered. Not to mention, to be right in Washington DC and speak through Skype or any social means is very significant.

We have spoken at length with our State Department in reducing travel threats and even the removal of travel bans and sanctions for other countries which I will not name at this time. We have seen success. It is a tedious and long engaged effort but worth the fight. One of the greatest opportunities we have is exposure and truth. I recently toured a nation that was distanced by the United States and condemned but after seeing it for myself I realized the power of the media. False reporting and the creation of agenda driven narratives had shaped a false perception of this particular country. Syria is much the same in what it so going through. What can we do? Speak with government leaders on both sides as we eye witness the conditions in Syria and give an objective report to our State Department and speak with our legislative body to begin the change. But it begins with our exposing and presenting the truth and remaining persistent in changing the opinion here in the USA. It can be done. It has been done in other cases.

I am a firm believer of accountability for a person’s actions and that includes a nation as well. Crimes are and should be punished. If leadership is found to be endorsing terrorism directly or indirectly, they should be held to the standard of law?

We will do all we can to hold them accountable to promises made. I do believe most of them are sincere but the controlled narratives of information they receive at times shape falsely their approach and perspective. In this conference we have a duty which is encased in much hard work to change it and let facts, truth, and our persistence to the cause to convince them to do the right thing.

Thank you for your time DR

It has been my pleasure

Wishing you the best

And we wish you and all of our friends in the Middle East our warmest regards and wishes. We will stand together. Each of us are like drops of water, but together, we are an ocean. Let’s create a wave and change the world.