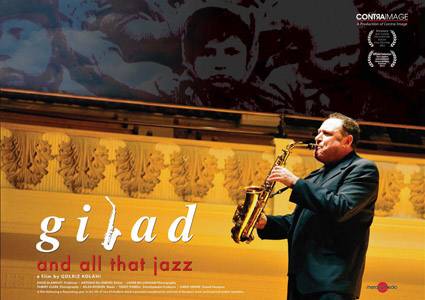 Finally, the 2012  award winning documentary Gilad and all that Jazz made it to youtube. You can now enjoy this great film by Golriz Kolahi. You can meet my bitterest adversaries and judge for yourself whether they have something to offer. You can listen to my music, meet the OHE, the Blockheads, Robert Wyatt, my family and obviously learn about my thoughts.