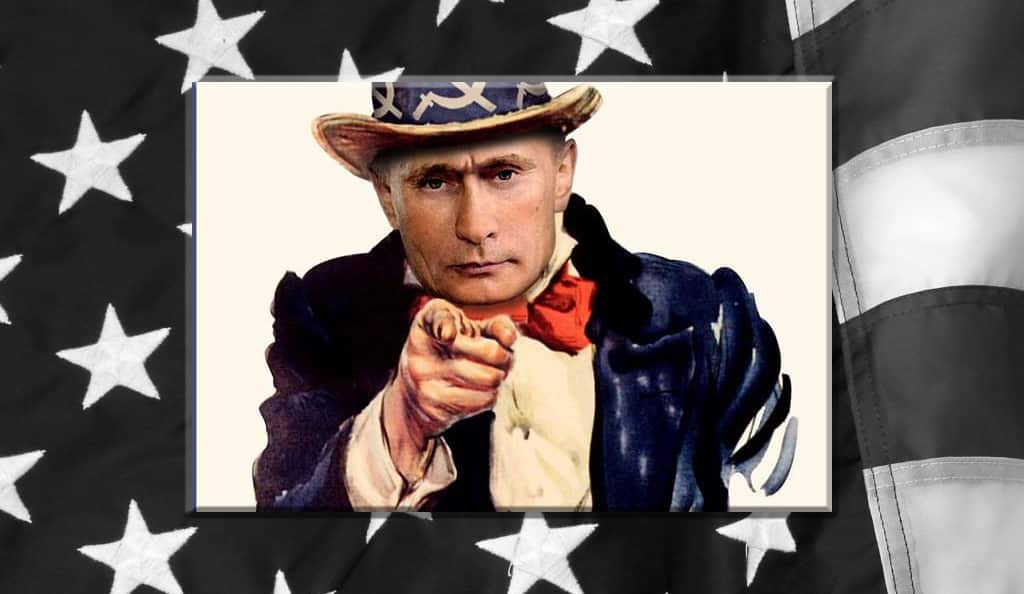 He is doing a story sometime next week on a forthcoming report by Oxford University’s Computational Propaganda Project;  due to be released Monday. Apparently it is being done by a team researchers attempting to analyze the online content targeted at U.S. military personnel and veterans with the goal of identifying the flow and origin of Russian propaganda targeting them.

As part of this report, he says the researchers examined the content produced by three web sites that reportedly carry links with content that emanated from Russia, including the Moscow think tank Strategic Culture Foundation. One of the sites that carry this content, according to the forthcoming report is veteranstoday.com

Clearly someone may be trying to make a case that we are Russian linked to fill some political agenda.  Well, that’s ridiculous! Nevertheless, it’s quite a serious issue because we take our independent open free voice media very seriously and have been doing so since 2003; well before this Russian thing become an issue in 2016.

So allow me to take this time to re-state our values, policies, and purpose.

As all of our readers already know, our editors and writers are 100% independent.  They post with many different points of view; some I personally agree with and many I don’t.  Heck, just check the comment sections and you’ll read points of view from every angle.

Editors and writers are NOT employees or contractors.  They post from passion and are fully 100% independent.  They truly believe in the values of freedom, liberty, and justice.  This is what motivates them.  It’s that simple!  This is the way it is and it has always been.  Furthermore, we choose NOT to censor voices no matter their point of view; even if I personally disagree with it.  So what you read is what they write; plain and simple!

Freedom and open uncensored voice has been and remains the goal of VT.   It’s been that way since it’s inception in 2003.

Nevertheless, please know that we absolutely do NOT allow anything illegal. And if found, it would be deleted and reported to authorities immediately as warranted. It is that simple.

As for the questions of propaganda that the group mentioned above are researching, let’s be very clear;

If anyone is found to be a secret agent who deceives to deliver propaganda on behalf of any government or group paid for by any government, we would delete their posting account, their articles, report to authorities, and issue a public statement of disclosure published on our site for all to read.

At VT, there is NO room for “Fake News” from propaganda peddlers no matter which government they are paid to shill for…

VT has no media partners!  Independent writers are free to post from other sources as long as they disclose.  They are NOT permitted to be shilling for hidden backers!

So I really don’t know what comment to provide for the writer at Washington Post.  I mean, unless they know something we don’t, there is nothing to say except “what are you talking about?”

But let’s go farther…. because we do all we can to protect, educate and inform readers while honoring and protecting freedom and democracy.  This is serious stuff folks.  We don’t mess around!

VT readers are informed, globally aware and take pride in digging deep into the issues.  We want the most informed and educated readers on planet earth so to help make sure readers are clear, we always disclose to all readers at the bottom of every article in BIG BOLD RED FONT a bold clear statement outlining the truly independent nature of our writers and their exclusive content.

All content herein is owned by the author exclusively. Some content may be satirical in nature. Expressed opinions are NOT necessarily the views of VT, VT authors, affiliates, advertisers, sponsors, partners, technicians or Veterans Today and its assigns. In addition, all images within are the full responsibility of the author and NOT Veterans Today.

We always post authors bios, links, and social networks so readers can hook up, research their favorite writers and know them and where they are coming from.  We do all we can to make sure the information on the writers is transparent and available.

So if you have any suggestions, comments, ideas, or something you feel would even help you better as a reader of VT, let me know.  Send to me at:  [email protected]

I will be happy to review, respond and take positive action to ensure the integrity and make sure, you the reader, come first and foremost always!

I hope the statement above is crystal clear for everyone in the world to read.  We want to make sure free open voices remain free and not censored.  Because, at VT, we are open for all voices and believers in freedom, liberty, and justice for all.

And no propaganda from governments…