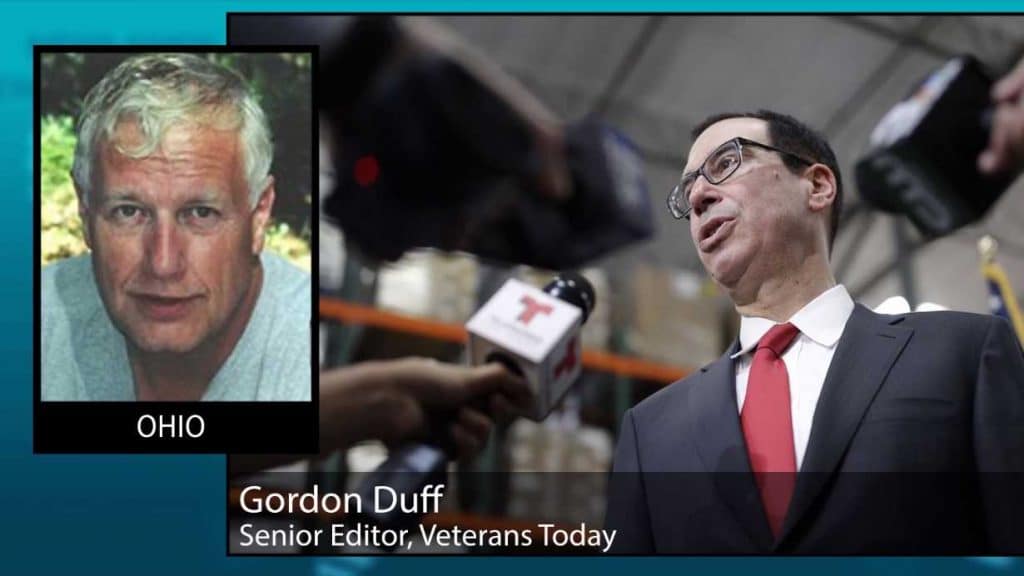 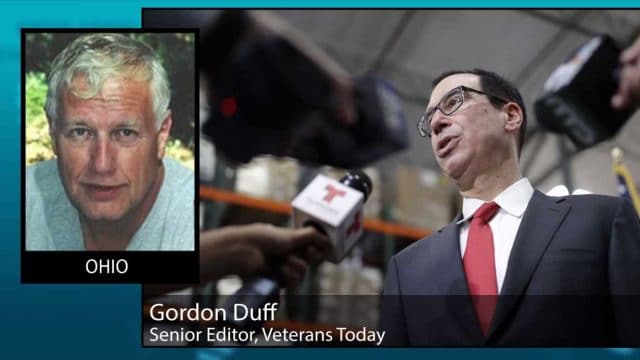 It is “beyond insanity” for the United States to accuse the Iranian Revolutionary Guards Corps of wrongdoing despite its record in fighting terror, says an American analyst, noting that Washington is in no place to criticize others given its long list of “criminal activities.”

Gordon Duff, a senior analyst with VT, told Press TV on Sunday that the elite force had done “exceptionally well” in fighting terrorist groups in Iraq and Syria.

He made the remarks in reaction to reports that the US Treasury Secretary Steven Mnuchin was planning to introduce new sanctions against the elite force.

Speaking to Fox News on Sunday, Mnuchin said he had already discussed the matter with his counterparts in other countries at the latest meetings of the World Bank and International Monetary Fund.

“The idea of sanctioning these people is pure insanity,” Duff said, before going on to criticize Washington’s policy of slapping sanctions against other nations, which he described as a declaration of war.

A Vietnam veteran himself, Duff drew an analogy between Trump’s claims against the IRGC and thousands of US soldiers taking part the wars in Vietnam, Iraq and Afghanistan, saying they had to be blacklisted as well.

“Any American military that has fought in Iraq… the 2003 invasion is universally seen as a criminal act,” he argued. “Everyone involved, 500,000 Americans could easily be put under some kind of sanction or blacklist.”

The analyst noted that American military contractors had even helped accelerate the production of drugs and narcotics in Afghanistan but “nobody questions that.”

The sanctions are part of US President Donald Trump’s new strategy against Tehran, which he unveiled on Friday by refusing to certify the 2015 nuclear deal between Iran and the P5+1 group of countries—the US, the UK, France, China, Russia and Germany.

The Republican president also said in his speech that his administration was going to place “tough sanctions” on the IRGC.