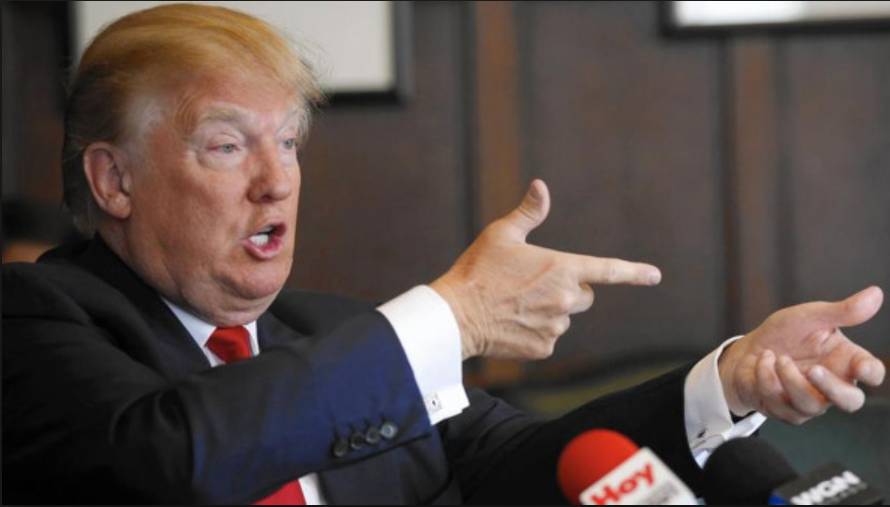 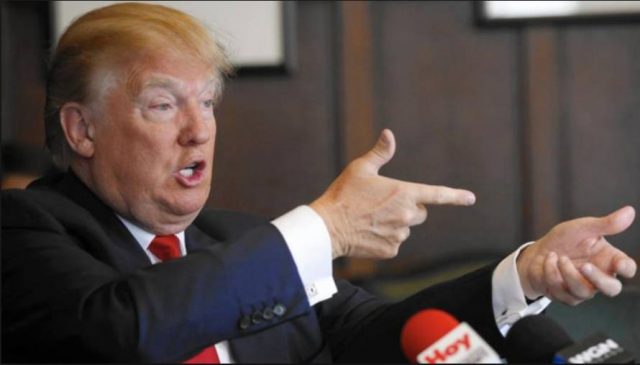 In order to simplify the Syrian theater of proxy wars, it can be divided into three separate and distinct zones of influence: that are, the Syrian government-controlled areas, the regions administered by the Syrian Kurds and the areas occupied by the Syrian opposition.

The regions administered by the Syrian Kurds include Qamishli and al-Hasakah in northeastern Syria, Kobani along the Turkish border and a canton in northwestern Syria, Afrin.

Excluding the western Mediterranean coast and the adjoining major urban centers controlled by the Syrian government and the Kurdish-controlled areas in the north of Syria along the borders with Iraq and Turkey, the Syrian opposition-controlled areas can be further subdivided into three separate zones of influence:

Firstly, the northern and northwestern zone along the Syria-Turkey border, in and around Aleppo and Idlib, which is under the influence of Turkey and Qatar. Both these countries share the ideology of Muslim Brotherhood and provide money, training and arms to Sunni Arab militant organizations, such as al-Tawhid Brigade, Zenki Brigade and Ahrar al-Sham in the training camps located in the border regions of Turkey in collaboration with CIA’s MOM (a Turkish acronym for military operations center).

Secondly, the southern zone of influence along the Syria-Jordan border, in Daraa and Quneitra and as far away as Homs and Damascus. It is controlled by the Salafist Saudi-Jordanian camp and they provide money, weapons and training to the Salafi-Wahhabi militant groups, such as al-Nusra Front and the Southern Front of the so-called “moderate” Free Syria Army (FSA) in Daraa and Quneitra, and Jaysh al-Islam in the suburbs of Damascus. Their military strategy is directed by a Military Operations Center (MOC) and training camps located in the border regions of Jordan.

Here, let me clarify that this distinction is overlapping and heuristic at best, because al-Nusra’s jihadists have taken part in battles as far away as Idlib and Aleppo, and pockets of opposition-held areas can be found even in the Syrian government-controlled cities, including in the capital, Damascus.

And thirdly, the eastern zone of influence along the Syria-Iraq border, in Raqqa and Deir al-Zor, which has been contested between a relatively maverick Iraq-based militant outfit the Islamic State and the Kurdish-led Syrian Democratic Forces (SDF) in Raqqa, and the jihadists have recently been routed from Deir al-Zor and Mayadeen by the Syrian government troops and allied militias.

Thus, leaving the Mediterranean coast and Syria’s border with Lebanon, the Baathist and Shi’a-dominated Syrian regime has been surrounded from all three sides by hostile Sunni forces: Turkey and Muslim Brotherhood in the north, Jordan and the Salafists of the Gulf Arab States in the south and the Sunni Arab-majority regions of Mosul and Anbar in Iraq in the east.

More to the point, the ethnic and sectarian conflict in Syria and Iraq is actually a three-way conflict between the Sunni Arabs, the Shi’a Arabs and the Kurds. Although after the declaration of war against a faction of Sunni Arab militants, the Islamic State, the US has also lent its support to the Shi’a-led government in Iraq, but the Shi’a Arabs of Iraq are not the trustworthy allies of Washington because they are under the influence of Iran.

Therefore, the US was left with no other choice but to make the Kurds the centerpiece of its policy in Syria after a group of Sunni Arab jihadists overstepped their mandate in Syria and overran Mosul and Anbar in Iraq in early 2014, from where the United States had withdrawn its troops only a couple of years ago in December 2011.

The so-called “Syrian Democratic Forces,” which are on the verge of liberating the Islamic State’s de facto capital Raqqa, are nothing more than Kurdish militias with a token presence of mercenary Arab tribesmen in order to make them appear more representative and inclusive in outlook.

Regarding the Kurdish factor in the Syrian civil war, it would be pertinent to mention here that unlike the pro-US Iraqi Kurds led by Masoud Barzani, the Syrian PYD/YPG Kurds as well as the Syrian government have been ideologically aligned, because both are socialists and have traditionally been in the Russian sphere of influence.

In August 2014, however, the US declared a war against one faction of the Sunni Arab militants, the Islamic State, when the latter overran Mosul and Anbar in early 2014, and Washington made a volte-face on its previous “regime change” policy and started conducting air strikes against the Islamic State in Iraq and Syria. Thus, shifting the goalposts in Syria in the favor of an achievable goal: that is, from “regime change” to defeating the Islamic State.

Regardless, after that reversal of policy by Washington, the Syrian Kurds took advantage of the opportunity and struck an alliance with the US against the Islamic State at Masoud Barzani’s bidding, thus further buttressing their position against the Sunni Arab militants as well as the Syrian government.

More to the point, for the first three years of the Syrian civil war from August 2011 to August 2014, an informal pact existed between the Syrian government and the Syrian Kurds against the onslaught of the Sunni Arab militants, until the Kurds broke off that arrangement to become the centerpiece of Washington’s policy in the region.

In accordance with the aforementioned pact, the Syrian government informally acknowledged Kurdish autonomy; and in return, the Kurdish militias jointly defended the areas in northeastern Syria, specifically al-Hasakah, alongside the Syrian government troops against the advancing Sunni Arab militant groups, particularly the Islamic State.

Finally, everyone has their own axe to grind in Syria as there are no permanent allies or foes in international politics, only interests are permanent. It’s all about maintaining the balance of power, but whenever the US throws its weight behind a faction, it invariably disrupts the delicate equilibrium.

The allies of the US then tend to assume that they are negotiating from a position of strength with the weight of a global power behind them; and under the mistaken assumption, they overreach themselves and encroach upon the rights of their regional adversaries.

This is exactly what has happened in Iraq and Syria. After securing the Kurdish-majority areas, the US-backed Kurdish Peshmerga overran Arab-majority regions, including the oil-rich Kirkuk, which has reportedly been retaken by the Iraqi government troops today after a rival Kurdish PUK faction defied Massoud Barzani’s orders and withdrew from their positions in the city.

Similarly, the Kurdish-led Syrian Democratic Forces have seized several Arab-majority towns and villages in Syria and are now on the verge of liberating the Islamic State’s de facto capital, Raqqa. The last batch of jihadists along with 400 “human shields” have already left the city under an evacuation agreement, leaving behind only 200 to 300 militants to mount a last stand.